Polish Briefing: Race for Poland’s nuclear plant is on | Golden algae is the most likely cause of the disaster on the Odra River 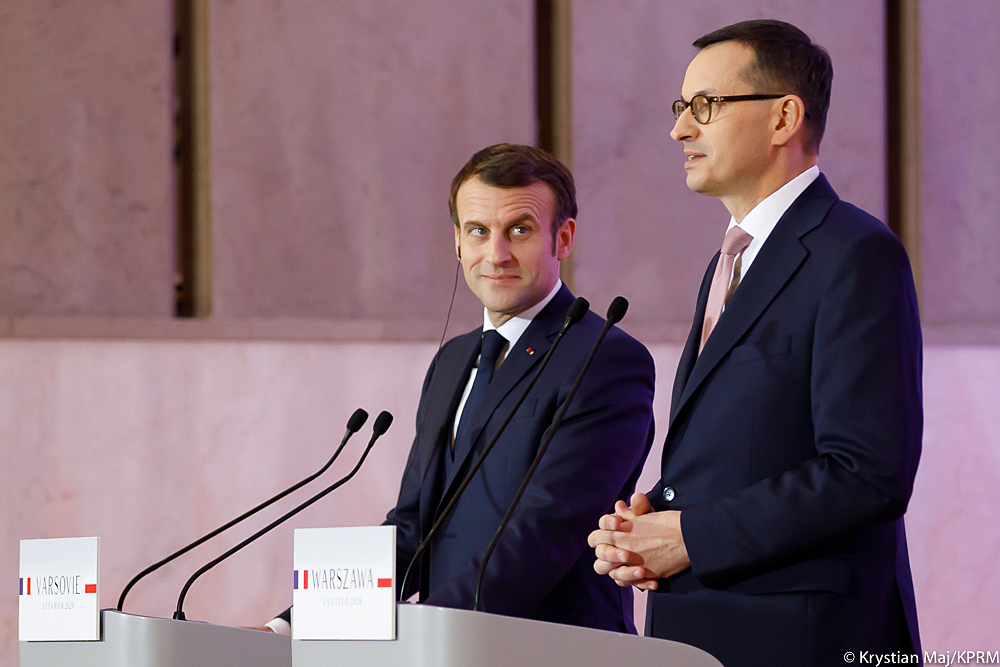 What goes on in Poland on the 2nd of September.

The game for Poland’s nuclear plant is still on

America’s Westinghouse, chosen when Piotr Naimski was still in office as the frontrunner for contracts for the construction of nuclear power plants in Poland, is in trouble. The topic of energy cooperation appeared in the backstage of the recent talks between the Prime Minister of the Republic of Poland and the French and Koreans. EDF and KHNP are counting on contracts.
– With regard to nuclear power plants, France is a natural partner. It immediately comes to mind when we think about our nuclear projects. We’ve talked about this before. I would like to accelerate this process, said the Prime Minister of the Republic of Poland Mateusz Morawiecki before the meeting with President Emmanuel Macron in Paris on August 30.

On the same day, Morawiecki made a phone call to the President of South Korea, Yoon Suk-yeola. One of the topics of the conversation was energy cooperation between Warsaw and Seoul. The race for becoming Poland’s nuclear power contractor was mentioned in the government’s press release from the meeting. – Poland is taking decisive steps to secure this sector. The Korean technology provider – KHNP – has expressed interest in participating in the Polish nuclear power program. On April 21, 2022, the company submitted an offer to build nuclear power plants in Poland.

– There are many indications that the cause of the death of the fish was an ichthyotoxin from golden algae. The key research that will be able to unequivocally determine whether our hypothesis is confirmed is still ongoing – said Deputy Minister of Climate and Environment Małgorzata Golińska.

The Ministry of Climate and Environment has again presented the hypotheses of the causes behind the fish die-off in the Odra River. – So far, the Central Research Laboratory has conducted over 20 thousand tests. Water samples are being collected at 37 points. The State Veterinary Institute also carries out the testing of the dead fish – said Małgorzata Golińska, Deputy Minister of Climate and Environment, during the meeting summarizing the work undertaken on August 31.

Małgorzata Golińska informed that satellite photos indicate that there was an algal bloom in the water where the fish died. – There are many indications that the cause of the death of the fish was an ichthyotoxin from golden algae. The key research is still ongoing, and once it is done, we will be able to tell unequivocally whether our hypothesis is confirmed –the deputy minister emphasized.