Polish Briefing: The government may update the energy strategy by the middle of next year | The second gas terminal in Poland can even double its capacity if necessary 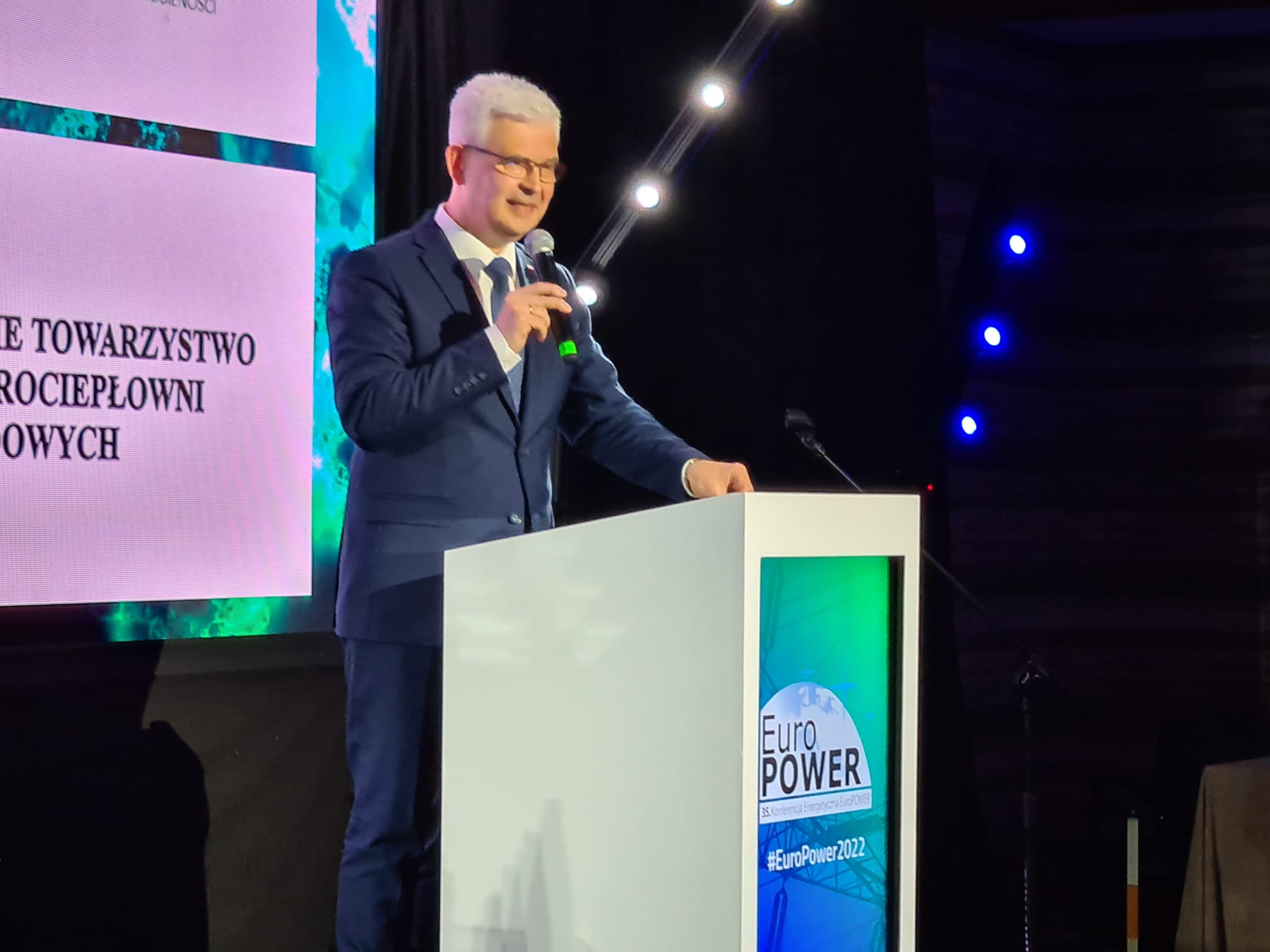 What goes on in Poland on the 8th of November.

During the EuroPower conference under the media patronage of BiznesAlert.pl, Deputy Minister of Climate and Environment, Ireneusz Zyska, said that Poland’s Energy Policy until 2040 (PEP2040 – ed.) may be updated by the middle of next year. However, he noted that “it is not something certain”.

Ireneusz Zyska confirmed that work on updating the energy strategy of PEP2040 is underway. – There are internal consultations in the Ministry of Climate and Environment on the contribution level before the Council of Ministers, such discussions are also taking place in other ministries. Later, there will be time for wider consultations among experts. In 2023, several significant regulations will be introduced that already reflect changes – said the Deputy Minister in response to a question asked by the BiznesAlert.pl journalist.

He added that in 2030 Poland will exceed 50 GW of installed capacity in RES. – It is completely real. The share of energy consumption may exceed 50 percent, and I believe it will. However, it is necessary to modernize 200 MW units, not all but some, which will give us a stable baseload capacity. Taking into account the political calendar, looking at the election campaign, I believe that the PEP update will take place by the middle of next year. However, it is not certain – stated Zyska.

During the EuroPower 2022 conference under the media patronage of BiznesAlert.pl, the vice-president of Gaz-System, Artur Zawartko, said that the floating LNG terminal (FSRU) in the Gdańsk Bay may have even twice the capacity than originally assumed, the question remains whether the market will be interested in this.

– We are seeing a decrease in gas demand due to the reduction of transmission through our main lines. We do not know to what extent this is a change in the policy of companies and consumers, and to what extent it is a matter of clean economy. We do not carry out investments from year to year. This needs time. FSRU is a scalable investment, it will be able to import from 6 to even 12 billion cubic meters of gas. We have talks with partners from other countries, the Czech Republic, Slovakia and even Hungary. The Baltic Pipe gas pipeline is to reach full capacity by the end of November, not at the end of January as originally planned, reminded the vice president of Gaz-System Artur Zawartko.