Polish Briefing: The Harmony Link project is accelerating, another tender is launched | Report on the causes of the disaster of Odra to be ready by the end of September 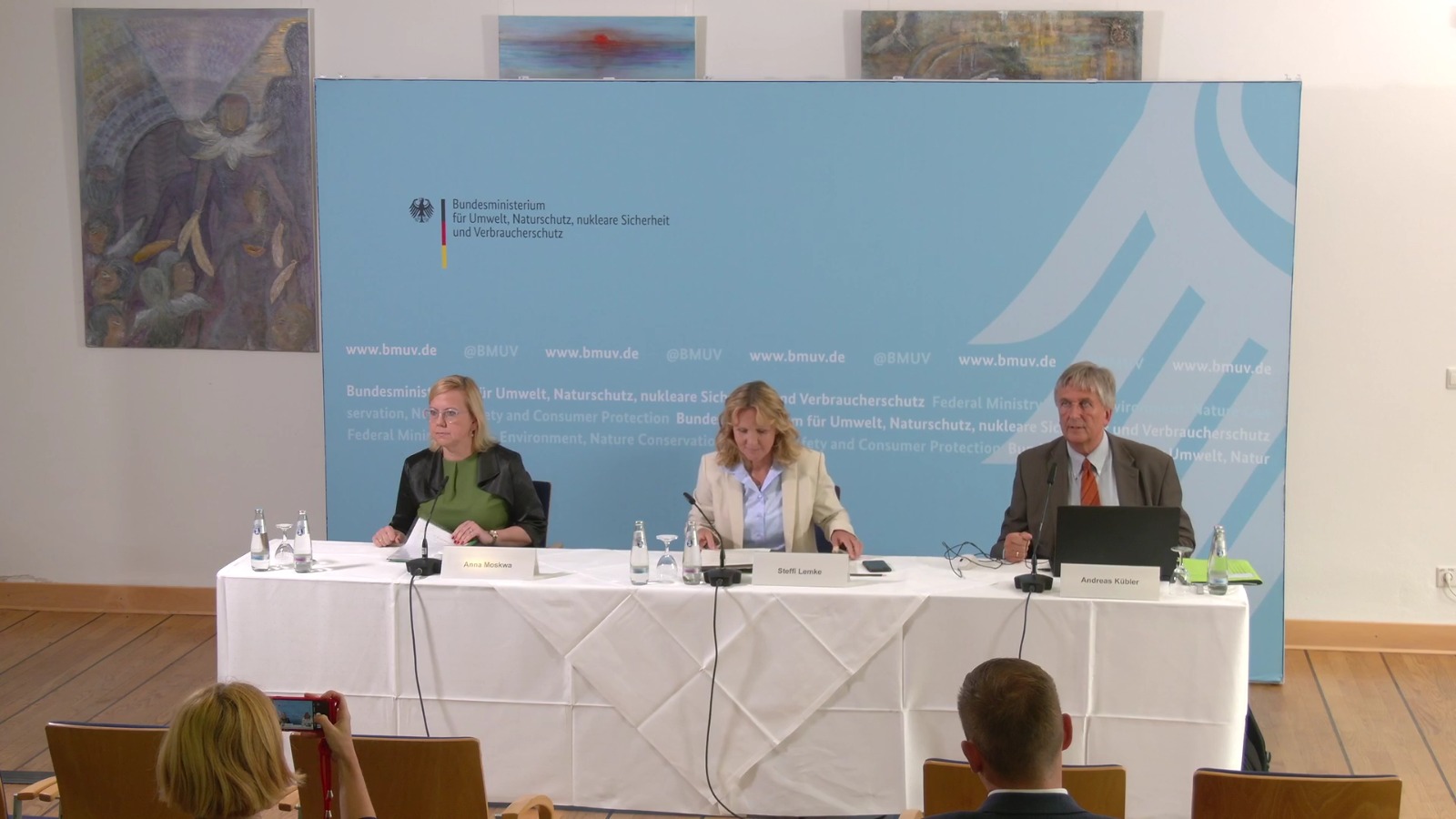 What goes on in Poland on the 30th of August.

The Harmony Link project is accelerating, another tender is launched

The next stage of the Harmony Link project is underway. This time, it will be the construction of converter stations to receive electricity from a submarine cable and transmit energy further via high-voltage lines.

The Harmony Link project involves the construction of an undersea power cable between Poland and Lithuania. The main goal is the transition of the Baltic countries from the IPS / UPS transmission network to continental Europe’ synchronous network. The cable will connect the Żarnowiec substation in Poland with the Darbenai substation in Lithuania.

After completing the exploration of the seabed and marking the route, it is now time to announce a tender for the construction of converter stations. – The elements that will not be changed as part of the tender are: the technology used (VSC), rated voltage of direct current (320 kV), permanent active power load (minmum700 MW), active power overload (minimum 100 MW).

During the press conference in Bad Saarow, Germany, the heads of the Polish and German environmental ministries talked about the fight against the consequences of the disaster of Odra. They announced that the report, which will indicate the cause of the death of the fish, is to be ready by the end of September.

– The conclusion from today’s meeting is that we could talk about difficult topics in a good atmosphere, we cooperate when it comes to the ecological disaster on the Odra River, the exact causes of which we do not know yet. High salinity combined with high temperature could lead to the formation of golden algae, the toxins secreted by them caused the fish to die. Further research results will be discussed in subsequent working groups. We want to finish explaining the reasons by September 30th. Also in Germany, there are many discharges into Odra that need to be investigated. We have to learn from this, said the German Federal Environment Minister Steffi Lemke.

The Polish Minister of Climate and Environment, Anna Moskwa, said that research work will certainly continue in teams on the disaster of the Odra River. – Historically, golden algae have already appeared in Germany. The final report will be presented on September 30, which will determine the cause of the disaster. The first cases of fish deaths occurred even before the cross-border section, and this is where the causes are most to be looked for. We have discussed the formal procedure at various stages, we are ready for a dialogue. On the Polish side, we will continue the modernization, Odra in Poland was regulated in the 19th century, using German technologies. We declare the restoration of fish species, but we also want to avoid drought and floods. It is a myth that the Odra is a wild river. It has been badly regulated and we need to fix it, bearing in mind flood protection, Moskwa said.