Polish Briefing: The Polish game in Brussels: Problems with the reform of the EU ETS and grounds for a second investigation against Gazprom | An agreement on cooperation for the development of PVs has been signed 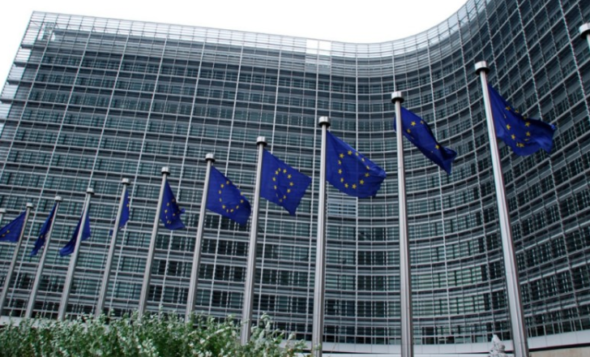 What goes on in Poland on the 17th of December.

The Polish game in Brussels: Problems with the reform of the EU ETS and grounds for a second investigation against Gazprom

Climate and Environment Minister Anna Moskwa revealed in Brussels that Poland was struggling to build a coalition to reform the EU ETS emissions trading system and was calling for a second anti-monopoly investigation against Gazprom to the European Commission. He suggests that the Brussels findings warrant such action. A meeting of the European Council is underway, devoted, inter alia, to the energy crisis.

“We will be able to finance gas and nuclear investments, inter alia, from European funds. The indicators obtained thanks to these investments will be recognized as the implementation of the transformation indicators,” she explained.

The minister also spoke about the reform of the EU ETS CO2 emissions trading system. “A tool that at the beginning was supposed to positively mobilize countries to participate in the energy transformation, discourages them from transition and increases electricity prices by hitting citizens,” she assessed.

“We propose a comprehensive reform of the system of CO2 emission allowances, in particular the limitation or even exclusion of financial institutions. It can be suspected that such an institution has a purpose other than profit. These speculations in recent weeks and months have influenced the prices of allowances, which are one of the main components of electricity prices in Europe,” said Anna Moskwa.

“This is the fourth sectoral agreement concluded with the broadly understood energy industry in Poland,” said Ireneusz Zyska, Secretary of State, Government Plenipotentiary for Renewable Energy Sources, during a conference for signing the agreement on cooperation for the development of the photovoltaic sector.

“We want photovoltaics to become a Polish specialty within a decade, not only on the domestic market, but also on the European and global market. We have prospects for this to happen. The agreements bring talks between companies, industry, the world of science and financial institutions to a higher level. This will give the Polish economy an impulse for the development of these prospective sectors,” Zyska emphasized.