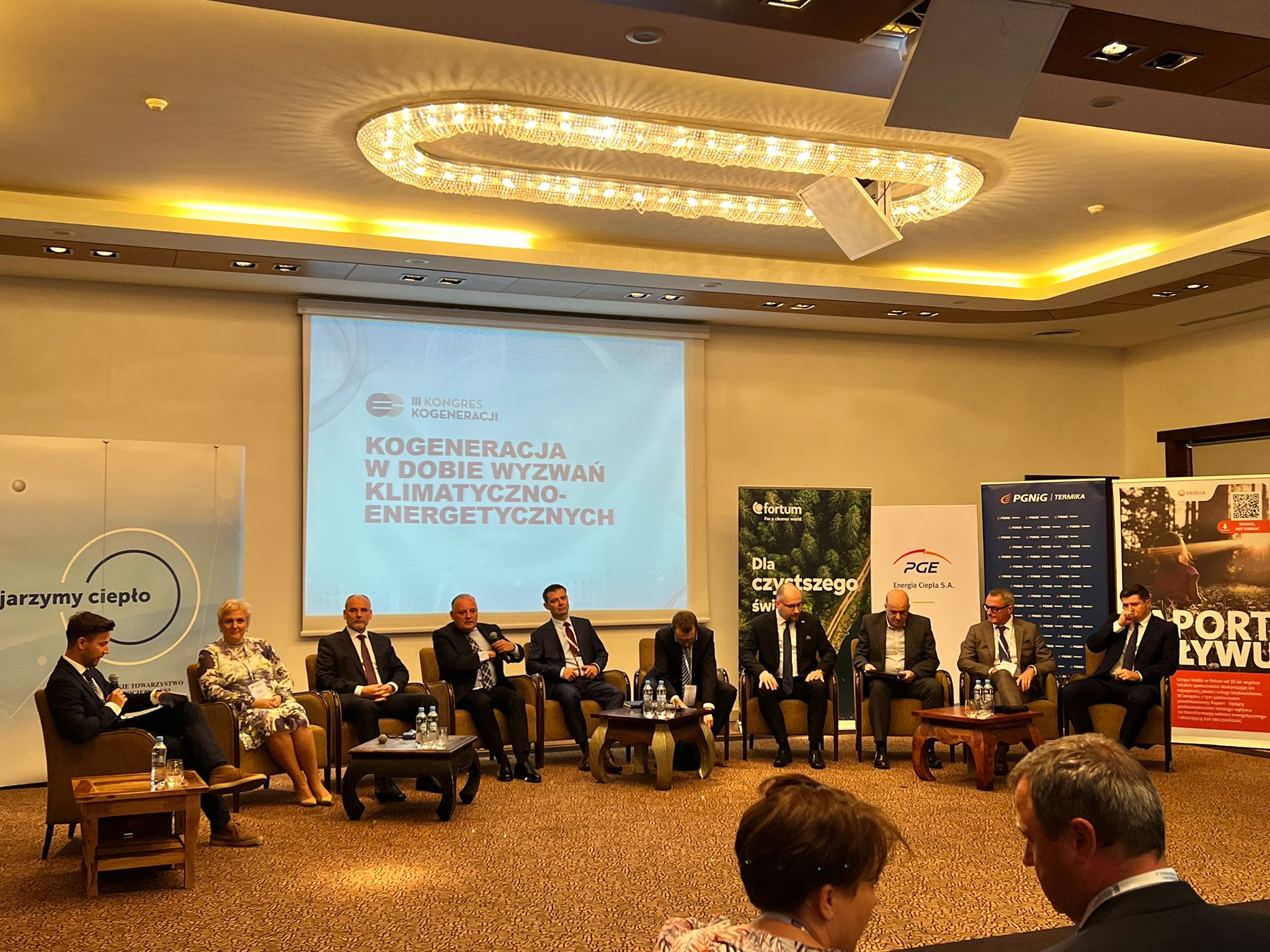 What goes on in Poland on the 29th of June.

– Last year was marked by intensive analyzes of the effects of the proposed legislative solutions as part of the Fit for 55 package and assessing their impact on the functioning of the CHP sector, as well as developing appropriate recommendations – reminds the Polish Society of Professional Combined Heat and Power Plants (PTEZ) in a press release after the 3rd Congress of Cogeneration.

– For this purpose, an analysis was developed by the experts of PTEZ entitled Decarbonisation of district heating in Poland in the light of the Fit for 55 package. As part of the model developed for the analysis and the simulations performed, it was found that meeting the requirements proposed in the Fit for 55 package as presented by the European Commission will be impossible in practice in Poland, the Society warns.

Politicians from Solidarna Polska (United Poland) are demanding a departure from the coal phase-out plan by 2049, which is the subject of a social agreement with the miners.

The minister in the Chancellery of the Prime Minister and an MP from Silesia, Michał Wójcik from Solidarna Polska, announced on Twitter that the national board of his party decided to submit a draft act canceling the plan to put out the Polish Mining Group’s hard coal mines by 2049. It is the subject of a social contract between the government and trade unions in the mining sector, which guarantees privileges in exchange for consent to abandon coal.

Polish Briefing: Polish ports support growing coal imports to Poland and the region
Polish Briefing
What goes on in Poland on the 4th of March. Related posts: Polish Briefing: Energy security thanks to the Three Seas Initiative. Polish help for […]
More