Polish Briefing: The President of Poland is looking for gas in Africa | KGHM and Nuclearelectrica join forces in the game of small nuclear power from the U.S. 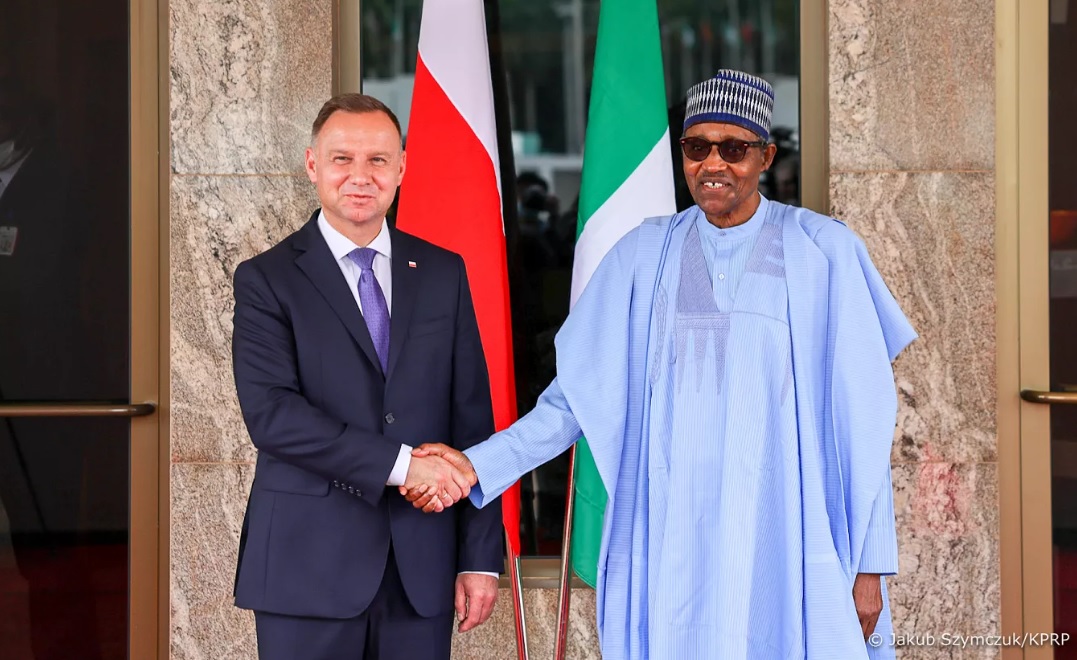 What goes on in Poland on the 7th of September.

The President of Poland is looking for gas in Africa

President Andrzej Duda is visiting Africa and holding meetings with representatives of the countries of Nigeria, Côte d’Ivoire and Senegal. The main topics of the talks will be energy resources and counteracting Russian food blackmail.

Representatives of Orlen and PGNiG will also take part in the trip. At least two of these three countries are raw material suppliers. Especially Nigeria, which has one of the largest deposits in all of Africa, and Senegal is another market that is opening up, where Poland can gain attractive contracts for the supply of energy resources.

The main topics of the talks are the issues of counteracting Russian food blackmail. Since the Russians occupied key Ukrainian ports, food supplies have been suspended and goods have been stuck in warehouses. It was only after long talks with European representatives that Moscow decided to export Ukrainian grain from the port of Odessa. – This is a very important visit in the context of what is happening on the food markets, what Russia is doing in Ukraine, destroying food resources and limiting the inflow to the most needy countries – says Jakub Kumoch, the head of the presidential International Policy Bureau (BPM)

KGHM and Nuclearelectrica join forces in the race for small nuclear power from the U.S.

KGHM has signed an agreement with the Romanian Nuclearelectrica on the implementation of SMR modular reactors. Poles and Romanians want to build small nuclear reactors based on American technology.

– A year ago, we announced the entry of our company into nuclear energy technology. We do not throw words to the wind – said Marcin Chludziński, president of KGHM. His company signed a memorandum of cooperation on the technology of the American company NuScale and applied for a license for it to the National Atomic Energy Agency. – The next step is to establish formal cooperation with Nuclearelectrica. It is the operator of the nuclear units at Cernavoda Power Plant, but wants to develop SMR with NuScale, he said.

– We need specialist operators to manage such facilities. It is a joint effort, so we have to exchange human resources and technological experience, said the president of KGHM.

Polish Briefing: Poland and the US discuss financing of the nuclear power | Orlen and […]
Polish Briefing
What goes on in Poland on the 14th of July. Related posts: Polish Briefing: SMR quicker than big nuclear reactor? | Orlen buys local media Polish […]
More

Polish Briefing: PGNiG to continue building gas reserves after merger with Orlen | KGHM […]
Polish Briefing
What goes on in Poland on the 25th of March. Related posts: Polish Briefing: The MAP team will convince trade unions to Orlen, Lotos and PGNiG merger […]
More