Polish Briefing: The US promises Poland a special relationship with nuclear power | Poland and the Baltics have blocked entry for Russian citizens 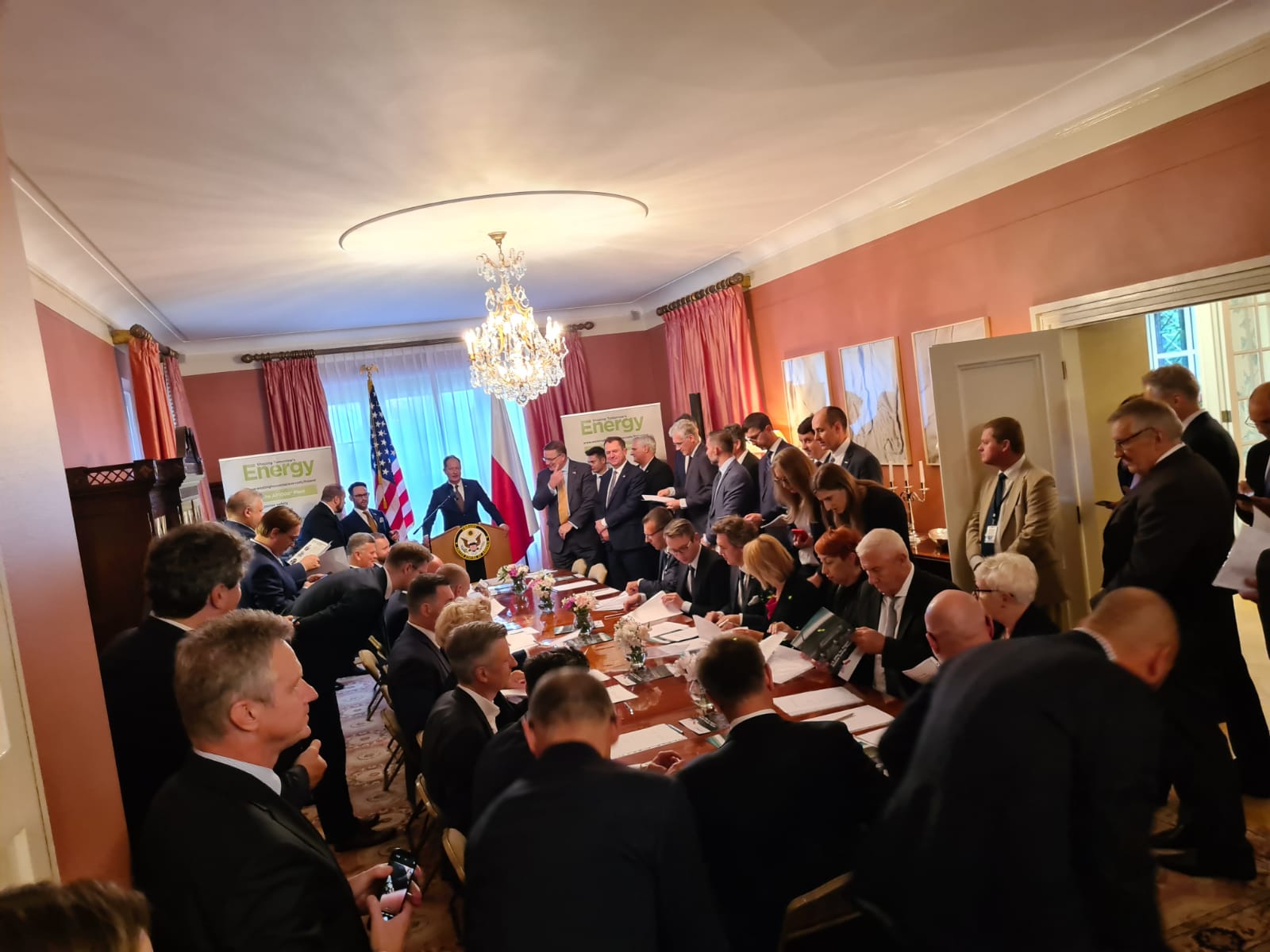 What goes on in Poland on the 20th of September.

The US promises Poland a special relationship with the nuclear

The memorandum on the agreement between Westinghouse and 22 Polish companies on cooperation in the construction of a nuclear power plant is to strengthen relations between Poland and the US if the American offer is chosen. Poles will make the decision in October.

– This is a key anchor of special relations between the US and Poland. It is a chance to build a better, clean future – assured Mark Brzeziński. He recalled that Poland is one of the few countries in the world where the US Department of Energy’s office is located due to the intergovernmental agreement on civil nuclear cooperation.

– We are trying to work together for the future in the energy industry by developing undivided security, in the military and energy sense – Brzeziński announced on the occasion of the signing of the memorandum by the American Westinghouse and 22 Polish companies that can participate in the implementation of the Polish Nuclear Energy Program.

The European Union countries that share a land border with Russia have become a transit hub for Russians wishing to travel further to Europe after the EU banned Russian flights in response to Moscow’s invasion of Ukraine.

The aforementioned four countries went further than last month’s EU members and suspended the visa facilitation agreement with Moscow, which lengthened and increased costs for Russians seeking entry to the EU’s 27 member states. Poland, Estonia, Latvia and Lithuania have blocked Russian citizens with EU visas from entering for tourism, cultural, sports and business purposes. Only holders of residence permits, family members, humanitarian aid recipients and dissidents are exempted from the ban.