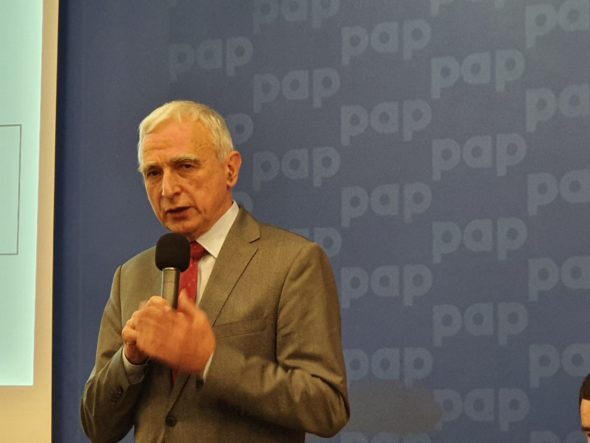 What goes in Poland on 23rd of April?

There is a social deal on decarbonization in Poland

The Polish government and coal unions agreed on a social deal that is to make decarbonization in Poland possible. The agreement ensures social guarantees to prevent discontent in coal-dependent regions like Silesia.

The deal is to include state support rules, planned investments, subsidies for coal related companies and regional budgets.

The document is not available yet, but it is to be signed and agreed on in the next two weeks.

Company responsible for Poland’s nuclear project has its supervisor

The Polish Plenipotentiary for Strategic Energy Infrastructure Piotr Naimski is to oversee PGE EJ1, the company responsible for building the first nuclear reactor in Poland by 2033.

Naimski will be supervising PGE EJ1 for the Polish government. He already supervises energy and natural gas transmission operators: PSE and Gaz-System. Typically other state owned energy enterprises are supervised by the Ministry of State Assets.

Polish Briefing: Polish ports support growing coal imports to Poland and the region
Polish Briefing
What goes on in Poland on the 4th of March. Related posts: Polish Briefing: Energy security thanks to the Three Seas Initiative. Polish help for […]
More