Polish Briefing: Turów Mine employees protest against the Czech demand to close the mine 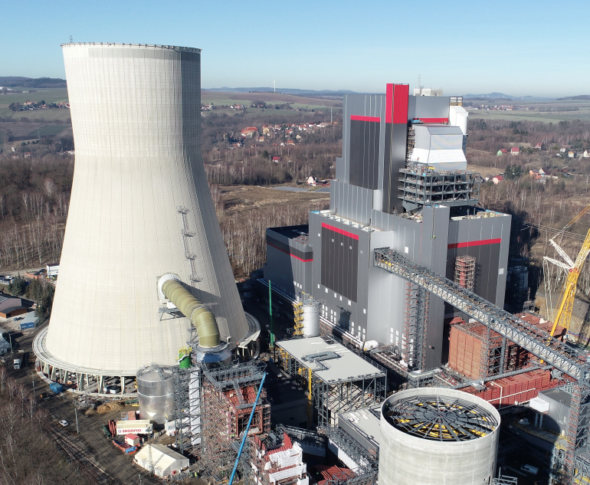 What goes on in Poland on the 24th of March.

On March 22, under the slogan “Hands off Turów”, a campaign to support the Turów Complex was organized by mine workers who are concerned about their jobs. Over one hundred and fifty cars blocked entry to the Czech Republic in Kopaczów, in the district of Zgorzelec, for two hours. The action was an expression of the miners’ opposition to the claims of the Czechs and demands to suspend, and then terminate coal mining in the Turów Mine in the near future.

The goal of the protest was to show that the employees of the Turów complex and the local community support PGE GiEK, which is actively protecting the mine against the demands for its immediate closure. On February 26, 2021, the Czech Republic filed a complaint against Poland with the European Court of Justice regarding the continued operation of the lignite mine in Turów. “Apart from the falsely alleging that by issuing the concession to extend the exploitation of the deposit until 2026 Poland broke the EU law, our southern neighbors expect that the Court of Justice will order immediate cessation of lignite mining. Fulfilling this demand will quickly lead to a social and environmental catastrophe,” PGE GiEK stated.

According to the company, the losses related to the immediate cessation of production were initially estimated at approx. PLN 13.5 billion. “Such a large amount results, among others, from the lack of electricity production, the need to terminate capacity contracts, the costs of modernization to adapt the energy installations to the BAT conclusions, the permanent unprofitability of the investment in the construction of a modern 496 MW power unit at the Turów Power Plant, and the need to terminate contracts with employees of the complex. Additionally, the cessation of the operation of the Turów Complex would result in the necessity to immediately secure the excavation. An immediate halt to mining would also result in serious geotechnical and environmental hazards that could lead to an ecological disaster,” the company’s press release read.

According to PGE GiEK, the liquidation of the activities of the Turów Mine and Power Plant without ensuring a transformation program spread over the years, would cause the collapse of the local labor market and the bankruptcy of hundreds of companies. “More than five thousand people directly employed at the mine and the power plant could lose their jobs in the complex. Ultimately, the loss of a job could affect around 60.000-80.000 inhabitants of the region, including employees at companies cooperating with the complex,” the company argued.

Polish Briefing: PGE GiEK argues the expansion of the Turów mine was agreed with Germany
Polish Briefing
What goes on in Poland on the 22nd of January. Related posts: Polish Briefing: Czechia threatens Poland with a complaint to Brussels for the lignite […]
More