Polish Briefing: Tusk criticizes the merger of Orlen, Lotos and PGNiG | Poll: Poles blame the government for increasing the cost of living 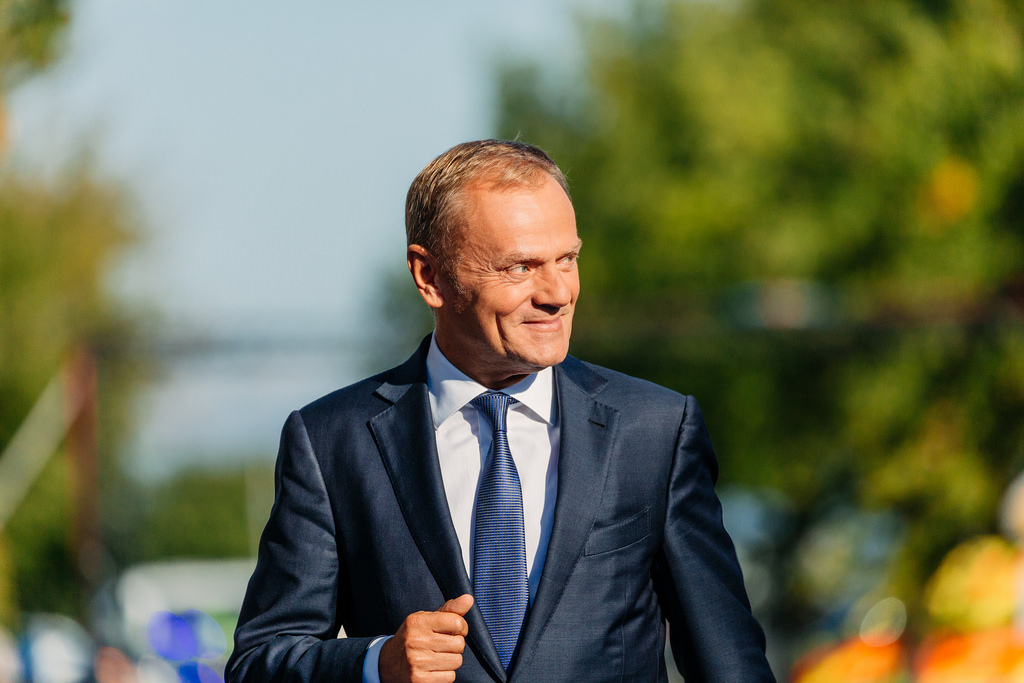 What goes on in Poland on the 4th of August.

Poll: Poles blame the government for increasing the cost of living

Most Poles are dissatisfied with the direction in which Poland is going. According to a study by YouGov for an organization called More in Common Polska, 71 percent of respondents believe that things in the country are going in the wrong direction.

The poll shows that more than half of the respondents (71 percent) declare dissatisfaction with the current state of affairs in the country. For the most part, respondents blame the government. As many as 59 percent of respondents say that the government is doing too little to prevent an energy crisis and potential interruptions in energy and heat supplies.

Tusk criticizes the merger of Orlen, Lotos and PGNiG

Donald Tusk, leader of Civic Platform (PO), the biggest opposition party in Poland, gave an interview to Business Insider on the announced merger of Orlen, Lotos and PGNiG. He spoke about the controversy surrounding the Hungarian MOL, which is to take over some of Lotos’s gas stations.

– When it comes to the merger of Orlen and Lotos, and soon also PGNiG, we are dealing with one of the biggest scandals in the history of independent Poland after 1989 – said the PO leader Donald Tusk.

Quoting media reports, he referred to who was the partner of Orlen CEO Daniel Obajtek in the process of MOL taking over the Lotos assets.

– This is Viktor Obran’s closest trusted businessman and manager who has been de facto in charge of MOL for many, many years, convicted of bribes and bribes by a court in Croatia. It was he who made a fairly similar purchase, it concerned the Croatian industry and paid millions of bribes to the then Prime Minister of Croatia – the PO leader spoke of Hernadi.