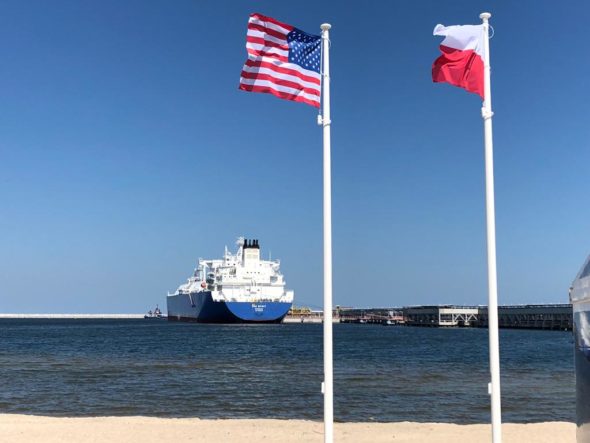 What goes in Poland on 9th of March.

US will move two Patriot missile batteries to Poland

The United States informed that it will move two Patriot missile anti-rocket system batteries to Poland to defend its borders as part of the NATO alliance.

Article 5 of the Transatlantic Treaty states that an attack on one of the allies means attack on the entire alliance. The Patriot missile system is to protect Poland from unexpected rocket attack and repeal possible aggression in the context of the Russian invasion of Ukraine.

Visegrad Group talks with the United Kingdon failed to reach an agreement on an oil and gas embargo on Russia in response to the invasion in Ukraine.

The Hungarian prime minister Victor Orban rejected idea of the oil and gas embargo because he did not want Hungary’s citizens “to pay the price” for containing Russia. Poland announced that it is ready to quit Russian hydrocarbon supplies anytime soon. However, a blanket embargo from the European Union failed to win consensus among the member states.