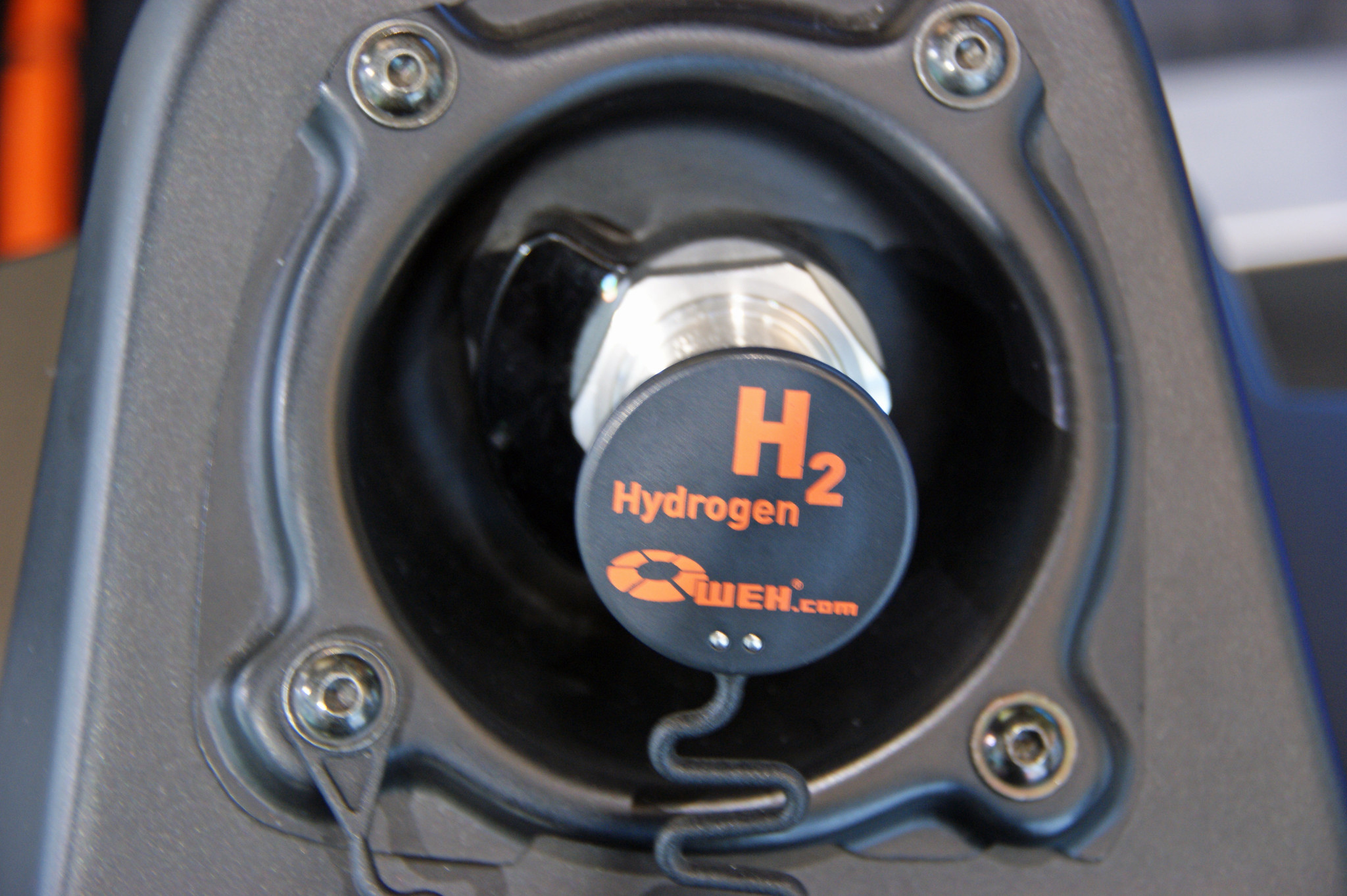 What goes on in Poland on the 10th of March.

The Financial Times announced that this week the European Commission will present a joint industrial strategy that includes hydrogen development plans. It can be joined by companies from France and Germany. Poles are also interested in hydrogen.

Hydrogen can become a decarbonised fuel for heavy industry and drive its competitiveness despite the fact that competition in China is not pursuing an ambitious climate policy. The European hydrogen alliance is expected to operate analogously to the EU Battery Alliance initiative, which included Poland, among others, supporting the development of the emerging industry.

Financial Times interlocutors did not specify which hydrogen technologies will be awarded. Green hydrogen from electrolysis powered by Renewable Energy Sources, blue hydrogen from gas and other solutions that make it possible to use fossil fuels and even nuclear power to obtain a valuable element are among options.

FT reports that talks about the hydrogen alliance have already attracted the attention of French Air Liquide and German Bosch. Poles are also interested in hydrogen technologies and announce the adoption of a hydrogen strategy. Companies declaring their willingness to develop this industry include PKN Orlen, Grupa Lotos, PGNiG or KGHM.