Polish Briefing: Will the Baltic rail connect windmills in Poland and Denmark? 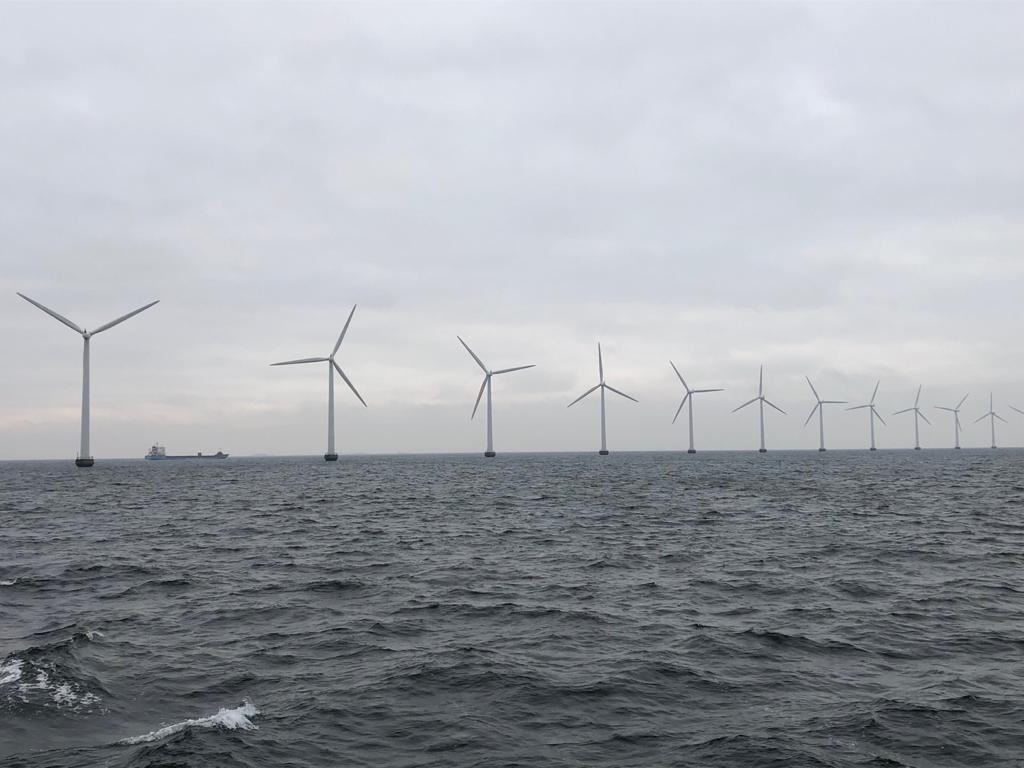 What goes on in Poland on the 15th of February.

Will the Baltic rail connect windmills in Poland and Denmark? Orsted announces a technology transfer

– The division of responsibilities between Orsted and Polska Grupa Energetyczna makes the Danish side responsible for providing the offshore technology package and the Polish – onshore side. The exchange of know-how will take place throughout the life cycle of these projects – explains Orsted in a commentary for BiznesAlert.pl.

Last week, Polska Grupa Energetyczna and Orsted signed a preliminary agreement describing the framework for cooperation in the transaction of the Danish company acquiring 50 percent of shares in two projects for the construction of offshore wind farms in the Baltic Sea with a total capacity of up to 2.5 GW and the implementation of these projects.

Orsted Offshore Vice President Rasmus Errboe told the Polish Press Agency that cooperation with Poles “is a very good starting point”. – Orsted will certainly share its experience and global opportunities on the Polish market – emphasized Errboe. The vice president of Orsted Offshore added that the Danish company wants to be a key impulse for the further development of the Polish supply chain in the offshore wind farm sector. And it will compete not only in the domestic market, but also in the rapidly growing global market – he added.

However, this is not the end of possible cooperation. – Offshore wind energy as a large-scale undertaking and a stable source of energy may play an important role in the transformation of the Polish energy market and increasing the security of supply. There has not yet been a binding political commitment to interconnect the electricity grids of the Baltic Sea region, but at Orsted we believe in the significant potential of such a solution. Polish offshore wind energy may be its component in the future – explains the company’s press office in the commentary for BiznesAlert.pl. In this way, it refers to the discussion on the connection of energy markets in the Baltic Sea with the use of the so-called Baltic bus, i.e. a grid of electricity connections to carry energy from offshore wind farms in the Baltic Sea.

Orsted also counts on the possibility of cooperation in the hydrogen sector in the future. – We are currently involved in six renewable hydrogen projects in Europe. For us, hydrogen and offshore go hand in hand, but as offshore wind energy in Poland is just beginning to develop, it is too early for us to be very specific about hydrogen projects in Poland. At the same time, Poland has a suitable profile for the development of the renewable hydrogen industry: a large potential for offshore wind energy and industrial companies currently using gray hydrogen in their production processes, which could be replaced by renewable hydrogen when it becomes available on a large scale.