Polish Briefing: ZE PAK and MS II applied for the establishment of a nuclear company | The draft amendment to the RES Act will be consulted in the fourth quarter 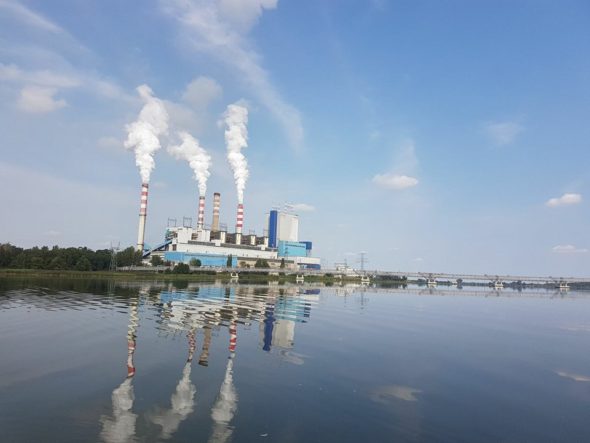 What goes on in Poland on the 28th of September.

The Office of Competition and Consumer Protection has revealed that ZE PAK and MS Innovation Impulse (MS II) have submitted a merger application to create a joint undertaking operating in the field of nuclear energy.

“The cooperation between ZE PAK and MS II is to consist in the construction of installations for the production of electricity,” the release said .

At the end of August, ZE PAK signed a cooperation agreement with MS II, on the basis of which the parties will establish a special purpose vehicle (SPV). The company will handle, in particular, the construction of generation sources based on the SMR (Small Modular Reactor) technology. The reactors are to be built in Pątnów, in the area where ZE PAK currently produces electricity from lignite, reports the Polish Press Agency (PAP).

According to the parties’ declarations, ZE PAK and MS Innovation Impulse intend to finance the activities of the special purpose vehicle in equal parts, corresponding to their share in the share capital. They will also jointly operate the SMR units.

MKiŚ: The draft amendment to the RES Act will be consulted in the fourth quarter

The Ministry of Climate and Environment is working on a draft “amendment to the act amending the act on renewable energy sources and certain other acts”. The aim of the new solutions is primarily to increase the share of renewable energy sources (RES) in national energy consumption, as well as to facilitate the development of the energy sector in line with the ambitions to reduce emissions and meet international obligations.

The changes will go in the direction of creating the law and conditions that will aid the development of both individual producers and entrepreneurs. This will facilitate the development of renewable energy sources in our country and new innovative projects. The proposed solutions will also contribute to increasing the positive impact of RES on the security of the power system.

The amendment to the RES Act will also include the implementation of EU obligations and the transposition of the Directive of the European Parliament and of the Council (EU) 2018/2001 of December 11, 2018 on the promotion of the use of energy from renewable sources, known as the RED II directive. At the same time, work is underway on the draft act amending the act on biocomponents and liquid biofuels and some other acts, which will implement the above-mentioned directive in the field of transport.