Return of the price war? Belarus may be the final straw 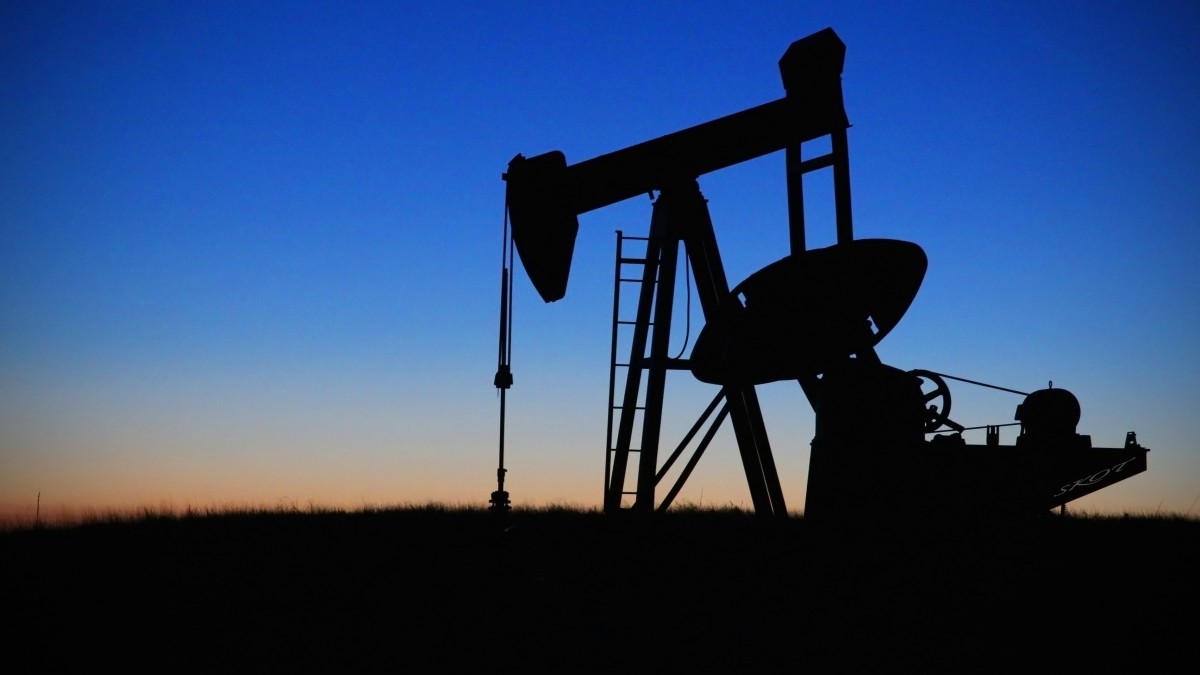 Russia has increasingly more reasons to abandon the OPEC+ agreement and revert to a price war. By going against the cartel and its powerful members, Moscow would be able to keep tabs on the situation in Europe and in Belarus and grow its assets in Asia – writes Wojciech Jakóbik, editor in chief at BizensAlert.pl.

The US Secretary of State declared in Minsk that the US was ready to become Belarus’s alternative oil supply replacing Russia. The statement caused a stir in Poland, despite the fact that the proposal may not pertain to US oil, which has a different composition than the Urals mixture to which Belarusian refineries are adjusted.

Warsaw remains cautious because of Alexander Lukashenko’s previous sudden policy changes. Still, Poland’s leading oil transportation and storage company PERN admitted that it was in talks with Belarus’s Belneftekhim concern, and the Polish government’s Plenipotentiary for Strategic Energy Infrastructure Piotr Naimski said Poland was ready to transport oil to Belarus. PERN will modernize the Przyjaźń oil pipeline (Friendship) to install a physical reverse flow, but the investment will be profitable even if the plan to transport oil to Belarus falls through.

Belneftekhim is not importing oil from its 2019 suppliers, i.e. Rosneft and Tatneft because there is no agreement as to the terms and conditions of oil deliveries this year. The company also denied rumors that there was an upcoming deal thanks to the improvement in relations with Rosneft after the company’s CEO visit to Minsk. At the same time Belneftekhim admitted that in March deliveries from five ‘traditional providers’ would resume, but Igor Sechin’s Rosneft is not on the list. The Belarusian company is importing individual loads from Norway and Azerbaijan and so far has not signed a long-term deal with a non-Russian company. In the long run this is a losing battle for Minsk, because it will waste its market advantage by introducing the market prices of deliveries from Russia once the tax maneuver is withdrawn in 2025. This means that if not this time, in a few years Minsk may take Americans up on their offer.

The dynamic situation in Belarus may encourage Moscow to abandon the OPEC+ deal, which currently ties its hands. The participants of the deal, all OPEC states and 12 oil exporting countries, agreed to limit the oil output to 1.2 million barrels per day. The goal of the deal is to increase oil prices in the markets. However, the oil price per Brent barrel has already dropped by 15% since the New Year and currently sits at about USD 50. This is because of the growing competition and supply, as well as the corona virus that is suppressing the demand. Despite that, president Putin has declared that the oil deal is “an efficient tool that ensures long-term stabilization on the world’s energy market”. According to TASS, in January 2020 the agreement was fulfilled at 127% as the amount of barrels dropped by 1.5 million. The drop was caused, among other factors, by Iran’s and Venezuela’s economic problems.

Alexei Kudrin the chairman of Russia’s Accounts Chamber has calculated that a drop in oil revenues, which are a significant part of the country’s federal budget, was “almost impossible” to avoid in the first half of 2020. The budget was planned against a price of USD 42 per barrel, but the ministry of energy has suggested that even if the price dropped to USD 30, it was still possible to cover the gap with money from the National Wealth Fund whose job is to secure petrodollars for retirements. Add to that the growing competition, where the situation in Belarus is a good example, and you get a good argument for Russia leaving the OPEC+ club and increasing production to win over the Asian and European markets thanks to a lower price. Most probably Rosneft is all for this scenario. The company’s CEO Igor Sechin told Putin that, contrary to the OPEC+ agreement, he did not limit the output in 2019 and extracted 285 million tons of oil equivalent. However, if it wasn’t for the deal the company would actually increase its output, as it has plans to develop new oil fields that are to replace the old ones where supply is dropping.

This is all part of a program Wostok Neft, a plan that is supposedly able to increase Russia’s GDP by 2% annually. Just as a side note – according to Kommersant this assumption has been questioned by some experts in Russia. Despite that Rosneft is looking for partners in Asia and in the West, but the plan could be impacted by sanctions against Rosneft’s daughter company Rosneft Trading. At the same time, the sanctions for the illegal annexation of Crimea and the acts of war in eastern Ukraine make it impossible for Russia to pursue technological cooperation and to gain new capital for deep and non conventional drilling projects. The issues with extraction and growing market competition may be used as an argument by Rosneft to convince the Kremlin to leave the OPEC + agreement.

Meanwhile the Wall Street Journal has reported that the cartel, led by Saudi Arabia, was planning to cut the output by another 600,000 barrels a day. Whereas according to unofficial reports by Reuters the cut is about 1 million barrels. Apparently, if OPEC+ countries and especially Russia disagree, the Saudis will strike a separate agreement with Kuwait and the United Arab Emirates to limit output. The additional impact the corona virus made on the already dropping demand for oil may convince some OPEC+ members to cut the production. Putin has already admitted that the prices are low enough from the perspective of Russia’s budget, so according to Kommersant Russia may agree to the cuts, but may try to limit its own participation in the process. On the other hand, Russians may break ranks and start a new price war. This would mean going back to the times before the oil deal from 2015. Back then Russians competed against the Saudis for global markets by maximizing their output and gambling with delivery prices, instead of limiting the output to increase barrel prices. This policy, when faced with the growing supply caused by the shale countries led by the US started an oil price crisis in the second half of 2014 and eventually forced the parties to sign the OPEC+ deal. The future of the cartel may be decided between 5 and 6 March at the OPEC+ summit in Vienna.

Belarus as the last straw

Even if Russians stay in the organization and will only block new cuts, oil prices may drop even lower as markets will be dissatisfied with the unambitious policy of the cartel. Considering the deal’s inefficiency, Russia will have yet another argument for returning to price wars, fighting for Asian and CEE markets, all in spite of Belarus’s alleged plans. Currently Moscow is losing its grip around Belarus because of diversification pursued by Poland’s PKN Orlen and Grupa Lotos that buy from the US and Saudi Arabia. This scenario could be potentially repeated in Belarus, and that would have new political consequences that would be perhaps unacceptable for Moscow, which has significant interests in Belarus’s security sector. If that happens, the price war will be the least worrisome result of the changes.