Polish Briefing: The minister of state assets will be convincing the energy sector quit importing coal 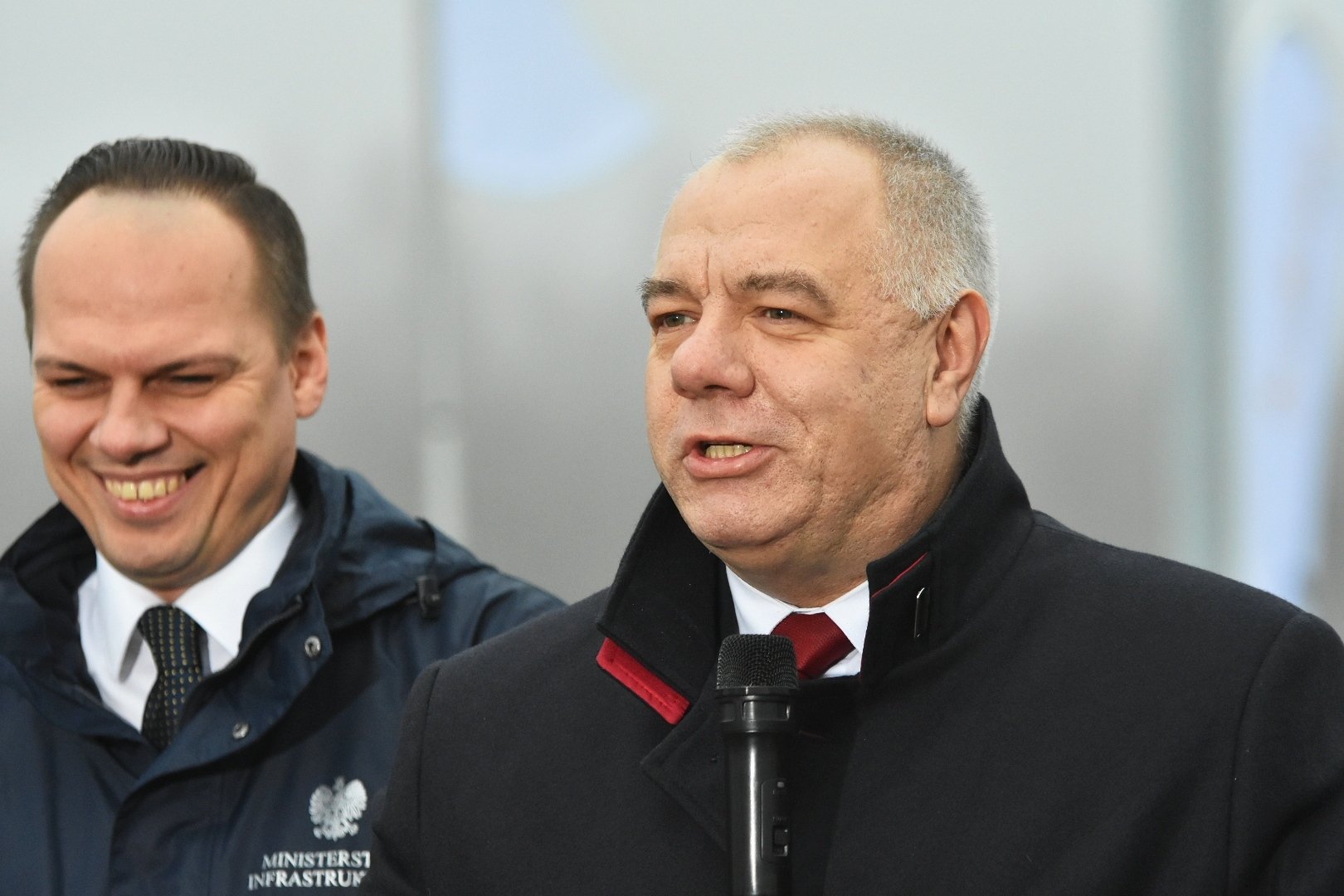 What goes on in Poland on the 7th of February.

The Minister of State Assets Jacek Sasin said in Silesia that he would talk to energy companies under his supervision “about them not to import coal from abroad, because it naturally reduces the amount of coal mined in Polish mines and affects the situation of the Polish Mining Group (PGG).

Sasin went to the company’s headquarters for pay talks with trade unionists on 6 February. Trade unions PGG demand a 12 per cent increase in wages and more favorable conditions for payment of the annual prize, i.e. the fourteenth salary in 2020. The unions argue that the growing heaps of PGG coal are the result of imports from Russia, and not the low competitiveness of Polish raw material. The minister admitted that it is difficult to talk about increases in the current situation of the company.

– We will also talk about the fulfillment of the contracts that have been concluded, i.e. all contracted coal has been purchased by energy companies, which would make the situation of the Polish Mining Group better – assured Minister Sasin.

According to minister Sasin, talks with PGG unions may be continued in June, after reviewing the company’s results, which will show whether it has made a profit.

Polish Briefing: “Increasing energy prices will be fully compensated”
Polish Briefing
What goes on in Poland on the 14th of January. Related posts: Polish Briefing: A green light for the synchronization of the Baltic States Polish […]
More

Polish Briefing: Poland will run out of coal. Russians are rubbing their hands with glee
Polish Briefing
What goes on in Poland on the 21st of August. Related posts: Polish Briefing: What is the future of hard coal? Government’s new plans […]
More