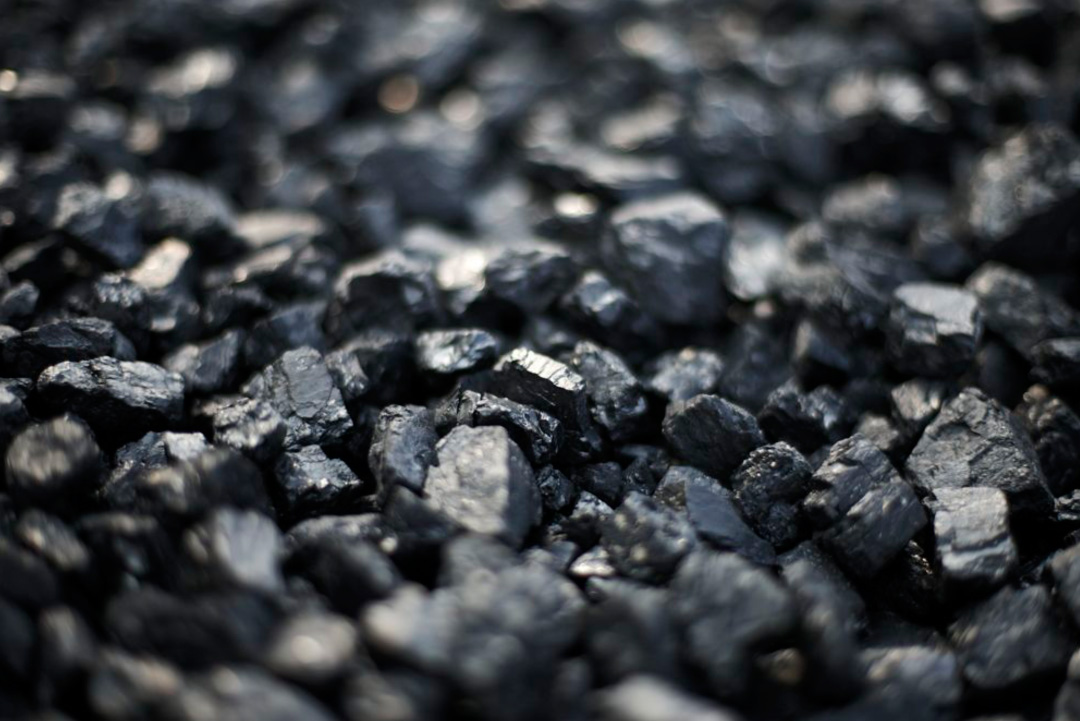 It is extremely important that the transformation is based on recognizing people’s needs. In the studies we conducted, miners stressed that they lack knowledge and information about what is happening both at the level of the state, local governments, and individual workplaces. They have to be informed and participate in the transition for the plans to be successful – says Paulina Sobiesiak, PhD., analyst and Director of the Sustainable Development and Climate Policy Program at the Institute of Public Affairs, in an interview with BiznesAlert.pl.

BiznesAlert.pl: The European Commission has approved plans for the transformation of mining regions. Nearly four billion zlotys are available for five regions in Poland. What does that mean?

Paulina Sobiesiak: The approval of the Just Transition Plans is a very important step, not only for Silesia and Lesser Poland. We also have coal regions in eastern Greater Poland and Łódź Voivodeship, where there is a mine and a power plant in Bełchatów. Of course, the largest funds were allocated to the south of Poland and this is a milestone, because work on the plans has been going on for a long time. They are crucial because they sketch a vision for the development of these regions and what may happen there. Thanks to these funds, it will finally be possible to put the plans into practice and take action. It should be noted that in Poland we have different perspectives on how to carry out decarbonization. Silesia, at least for the moment, according to the social contract, is to be phased out by 2049, so this prospect is still quite distant. As part of this agreement, we have proposed various solutions for miners, such as a system of allocation between individual mines, in case one is closed. On the other hand, there are solutions for people who decide to leave the workplace early. This is a one-time severance, which, by the way, some miners are not happy with. They would rather have a social contract guaranteeing them a training system and the means to retrain and acquire new skills. The situation is completely different in Greater Poland and Bełchatów. The transition is already taking place there, and the number of jobs is going down. These miners are not protected by any kinds of solutions. Therefore, their situation is more difficult. We usually focus on Silesia, which is an industrial region with a diverse labor market and well-educated staff. For these reasons, they will manage, they also have more time to transition.

However, in Silesia there are more mines and more people employed in this sector.

It’s true. Nevertheless, we cannot sideline the discussion on what is also happening in other regions. It’s all very late anyway. If the money is indeed pumped into Silesia and if the provisions of the Just Transition Plan are implemented, the greater the likelihood that the process will take into consideration the needs of the people who will change jobs. In the lignite mining regions, there is no longer any certainty about whether it is possible to carry out the transformation in a fair way, because any actions seem to be definitely late, it has all dragged on a lot, and the phase out of mining is the most advanced there.

What do you think needs to be done to make this transformation happen?

At this point the goal is to implement the plans for developing these regions. Of course, money is needed, but this does not replace the fact we need to have ideas on how to grow a given region. It is a question of deciding what should be developed in a given area. Once the mines are shut down, there will be space to employ miners to revitalize the post-mining areas. Some of the ideas include investments in renewables, gas hubs, logistics, insulation for buildings. However, these processes are spread over years, and the mines in Greater Poland are expected to close this decade. With this short perspective, there is very little time to prepare the transformation. It is also very difficult in Bełchatów, because the labour market there depends on one employer. So an alternative needs to be found. Bełchatów and Konin are regions that are already depopulating and aging. It is extremely important that the transformation is based on treating the people as individuals and giving them a say in what is happening. In the studies we conducted, miners stressed that they lack knowledge and information about what is happening both at the level of the state, local governments, and individual workplaces. They are not aware of any plans for the future and of what awaits them. Meanwhile, miners have to be informed and participate in the transition for the plans to be successful. This builds, among others, a feeling of security, and offers people space to contribute to the decisions about their future.

What will happen next, now that the money for the transition is here?

This decision was welcomed. However, one must be aware that before the funds appear, the government must implement the milestones related to the rule of law. The political entanglement of the mining sector is also a serious obstacle to the transition. Mining, energy have always been a political matter and many times the decisions that were made in relation to them were just political in nature, and often, according to the miners, these decisions were inept and not supported by economic calculation. That is why the miners believe that we are the biggest threat to ourselves in the transformation. They question whether we are able to carry out this process consistently and in a coherent way, so as to take into account the needs of the groups most affected by the changes. Money, too, of course, remains important, but now it is necessary to carry out this process well, with the greatest benefit for coal regions and their inhabitants. It is also important to stick to the transition schedule.

What is the mood among miners?

The mood varies and depends on the region – on whether miners are from Silesia or Greater Poland. This became very apparent during the research. These people have different strategies. Those who live in Silesia expect that they are more likely to work in mines until retirement. People are more likely to think about starting a business. The prospect of the transformation, its proximity and the current situation at individual workplaces are very important in the perception of the future by miners and their sense of security. Miners are also aware of the negative perception of their group by the society. They point out that they are spoken of as an obstacle to the transition. They are described as those who burn tires, make noise, and the government is afraid of them. It is easy to blame them. Our research shows that this is not the case. Miners say the transformation is needed and green energy is the future. They argue that diversification of sources is necessary. They have no problem with giving up coal, but with failing to build an alternative to coal. This is the origin of our difficult situation, and the energy crisis has made it very clear to us.