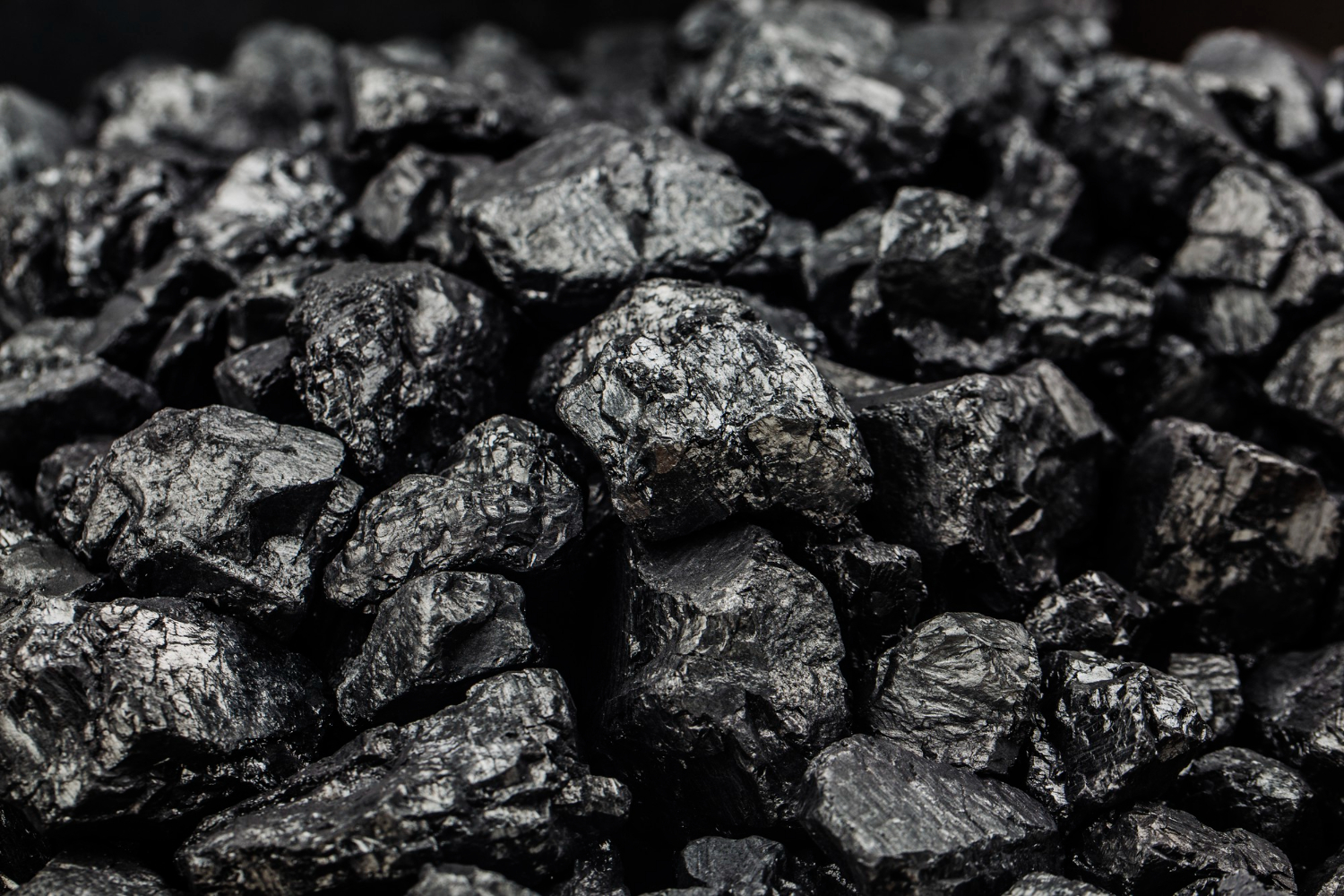 What goes on 27th of December in Poland.

The Fota4Climate organization is planning several events near the German embassy and consulates in Poland. It supports a moratorium on the nuclear phase-out in Germany, because of the energy crunch.

On the 29th of December Fota4Climate will lead several demonstrations in favor of nuclear energy near the German embassy in Warsaw and several consulates in major Polish cities. “Removing zero-emission nuclear energy in this burning and drying up world is a climate crime,” states Andrzej Gąsiorowski from Fota4Climate.

Germany plans to abandon its nuclear energy by 2022. In the meantime it is increasing power generation from fossil fuels, including coal, because of the energy crisis.

One of the main power plants in Poland is to be down during the entire next week, because of lack of coal reserves.

The Kozienice coal power plant (2905 MW of installed capacity) is to have 10 out of 11 units down for the entire week until the New Year, because of unplanned switch offs caused by a lack of coal. The Ministry of State Assets established a crisis team which is to find a solution.

Emilewicz: Coal is past its prime (INTERVIEW)
Energy Nuclear
Coal-fired power generation is past its prime. It is being replaced by a new resource – renewable energy, and a new way to use other […]
More