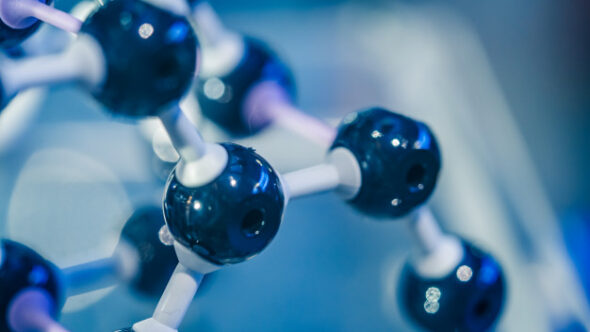 What goes on in Poland on the 14th of October.

The construction of the first small nuclear reactors (SMR) in Poland may start a year or two after the start of such an investment by the Canadian company Ontario Power Generation (OPG), i.e. in 2026-2027, said the president of Synthos Green Energy, Rafał Kasprów. He also announced the company’s investments in hydrogen.

Construction of SMR in Poland

“The OPG plan envisages the commencement of construction in January 2025 and the commissioning of the finished reactor at the end of 2028. I see no reason why we should not start construction in Poland one or two years later, assuming a favorable regulatory environment,” Kasprów said in an interview with ISBnews.

As he emphasized, as part of public consultations, Synthos Green Energy, together with a group of advisers, developed and presented to the Ministry of Climate and Environment (MKiŚ) a proposal for changes in the nuclear law that would improve and facilitate the licensing and construction process of such installations.
“It would be unreasonable for the regulations to treat 1 GW large reactors and 15 MW microreactors identically,” he explained.

“We presented a project concerning the construction of an installation in Oświęcim with a capacity of 1,400 tons of hydrogen per year under the Important Projects of Common European Interest (IPCEI) program, we are waiting for notification from Brussels,” Kasprów said.

As he noted, unlike in the process of electrolysis which uses renewable sources, the efficiency of which does not exceed 20 percent, the Synthos Green Energy project uses high-temperature steam, e.g. from an SMR reactor, thanks to which the efficiency goes up to 60 percent.

“The installation will be a pilot program, but our assumption is that it should be competitive from the beginning and produce hydrogen not only for the needs of the Synthos plant. We estimate the value of this investment at EUR 32-34 million,” Kasprów added.