The European answer to Nord Stream 2 still depends on Germany 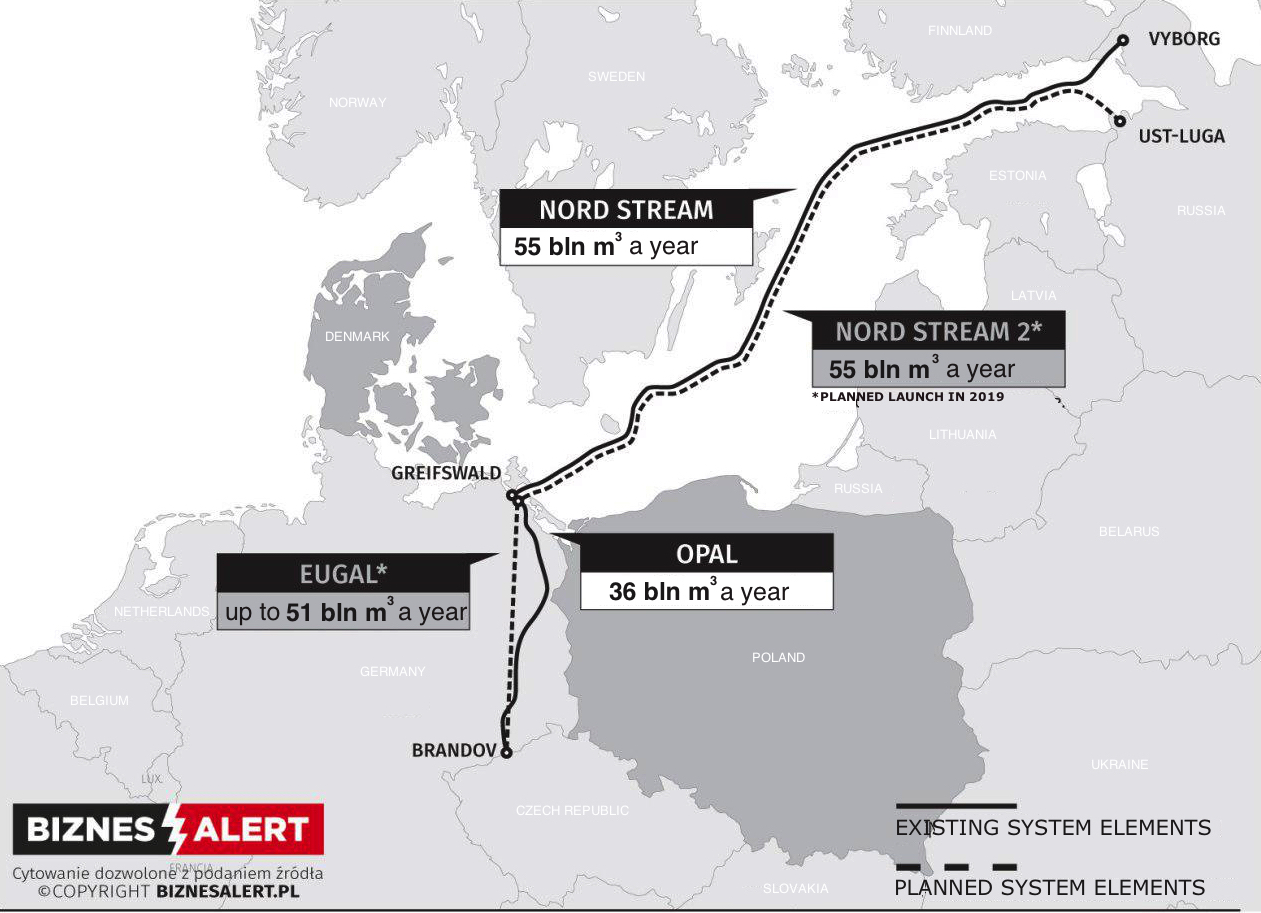 States and institutions that have come under pressure to stop the contentious Nord Stream 2 treat this issue like a hot potato and don’t want to take responsibility for its fate. That fate still depends on Germany, which should give the European Union a green light to take action – writes Wojciech Jakóbik, editor in chief at BiznesAlert.pl.

Who is responsible for the future of Nord Stream 2?

When addressing the European Parliament on stopping the NS2 pipeline, Josep Borrell said “[o]nce again, this is something that is outside of the possibilities of the European institutions (…) But it is something that is up to the Member States that have been pushing for this infrastructure to be built.” At the same time, Germany’s position on Nord Stream 2 is becoming increasingly tough, a fact that is often disregarded.

Angela Merkel confirmed that still Germany maintained that the contentious Nord Stream 2, a gas pipeline from Russia to Germany, was a purely commercial endeavor over which the government had no influence. The financial partners have already lent the money to Nord Stream 2 AG, a consortium owned by Gazprom, all permits have been issued, so what can Berlin do? This issue was raised by Piotr Buras, head of the Warsaw office of the European Council on Foreign Relations, whose article was summarised on our website – BiznesAlert.pl.

“The federal government does not administer the gas pipe in the Baltic. In the formal and legal sense this really is, just like Berlin claims in spite of its many critics, a business project Contrary to Poland or some other states, in Germany the state is not responsible for energy security, private companies are. The government cannot directly impact their decisions (this is different than, e.g. in the case of Poland’s PGNiG, which de facto implements the government’s energy policy),” Buras writes. His words started a lively discussion among experts in Poland, including specialists from the Polish Institute of International Affairs, the Centre for Eastern Studies and other institutions, to which the author of this article made a modest contribution. However, it is worth stressing that during the talks on the future of gas transit via Ukraine and the temporary agreement between the EC, Ukraine and Russia, in which Germany was engaged, Angela Merkel herself admitted that “it is not just about a business project, the political aspect needs to be taken into consideration here, and we will continue talking about this issue.”

The proof for the political nature of Nord Stream 2 can be found in the countless meetings between German and Russian diplomats, as well as political and business actors on the matter, which could be understood as means to ensure political coordination of actions to defend Nord Stream 2. These facts are especially problematic at a time when Germany holds the EU presidency and is able to issue statements on behalf of all member states. Agata Łoskot-Strachota, Bartosz Bieliszczuk, Ernest Wyciszkiewicz and others are right to argue that Germany can at least withdraw political support for Nord Stream 2, and thus make taking action at the EU level easier. However, Berlin would rather maintain its support by continuing the political coordination. The latest occasion to do that was the visit of Germany’s Foreign Affairs Minister, Heiko Maas, in Moscow on the 11th of August 2020. The Ministry admitted that Nord Stream 2 was discussed during the meeting, but it did not reveal any details, yet again giving room for speculation. It is worth reminding the numerous initiatives set up by Germany, behind the scenes, to defend Nord Stream 2 against the revised EU gas directive and against the European Parliament’s appeals to block the project; or its attempts at setting the tone of the European narrative on this topic.

Germany needs to be open about Nord Stream 2, especially when it comes to the arguments of its allies, who are critical of the project and who are not limited to Donald Trump’s America and Poland, which is berated on the European area. This is the basic condition for Europe to be able to give a specific response to the increasing economic dependence on Russia and the Kremlin’s more and more aggressive policy, both of which could be reinforced by the gas pipeline in question. Brussels is right to point its finger at Berlin, while Piotr Buras from the ECFR is right to point his finger at Europe’s capital city. However, Berlin needs to give Brussels a green light to act.

A moratorium on Nord Stream 2?

“EU sanctions, which would ban gas imports via the new pipe in the Baltic would be unprecedented, and would become another, after the restrictions imposed on Russia in 2014, turning point both when it comes to the eastern neighbor, as well as with regard to the usage of sanctions by the EU. Germany’s position on this matter will be decisive. However, the pressure on Berlin over this matter should be followed by a specific proposition, which would determine the bases and goals for measures against Nord Stream 2. The European Commission, or a group of member states, could undertake such an initiative. Today, Poland’s position is not strong enough to build such a coalition, but its material contribution to the discussion would not remain unnoticed,” Piotr Buras summed up.

Subjecting Nord Stream to the EU gas directive does not constitute such a proposition, because the goal of that initiative was to fill in the legal vacuum in which this project would have been developed otherwise. EU regulations need to be applied to it, just like to any other new pipe coming to Europe. A moratorium on the completion of Nord Stream 2 for, e.g. two years, could constitute such a proposition. It came up in the public debate in Germany and was propped up by an analysis from a German think tank SWP, which stated that thanks to the moratorium “everyone would buy some time” in relation to the political deadlock on Nord Stream 2, the increasing criticism of the USA and some European countries, as well as the ongoing defence of countries, whose companies are engaged in the project, such as Austria or Germany. This would be a European answer desired by all stakeholders, and it would at least postpone Nord Stream 2 in time. It would also be a continental reaction to the U.S. plan to extend sanctions, which could stop this project or make it impossible to operate, thus filling in the void created by Europe’s inertia for which, again at least partially, Berlin is responsible as it defends the project politically.