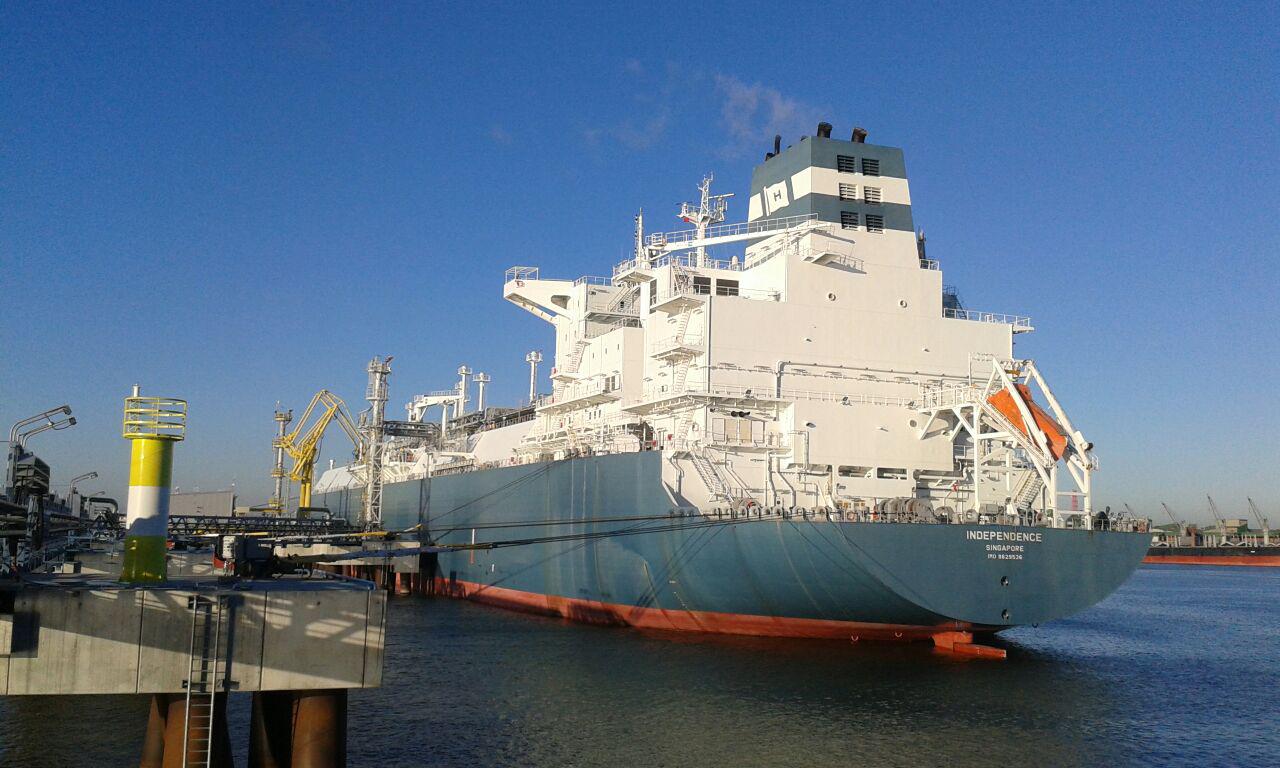 The European Commission has released the fourth list of investments that were given the status of projects of common interest (PCI) in the energy sector. One of those has been the LNG installation of FSRU type, based in the Port of Gdansk.
PCI are the key infrastructural projects aimed at elevating the security level at the European energy market. They are supposed to support the energy policy and climate challenges of the EU.

GAZ-SYSTEM projects put on the list, were submitted within two priority corridors, set out in the regulation related to the trans-European energy infrastructure (TEN-E Regulation):

„North-South gas interconnections in Central and Eastern as well as South and Eastern Europe”:
•    Poland – Slovakia Interconnection along with the eastern line of the north-south corridor within the territory of Poland;
•     FSRU in the Port of Gdansk;

– Adding FSRU (the LNG vessel in the Port of Gdansk) into the new list of projects of common interest (PCI) is an evidence of conformity of the GAZ-SYSTEM strategy with energy goals of the European Union. FSRU is another investment of our company, that could apply for the EU subsidies – said Tomasz Stępień, CEO of GAZ-SYSTEM.

PCI can take advantage of the best practices, resulting from the TEN-E Regulation, meaning assets such as an accelerated permit obtaining process and special regulatory solutions. Upon fulfilling certain conditions, the PCI status also enables to apply for grants to be received within Connecting Europe Facility (CEF).

The EU has been making the PCI list every two years since 2013. PCI have to contribute to performance of strategic priority connections and areas of the energy infrastructure, including an influence on energy markets and market integration, at least between two member states. In addition, the investments should rise competitiveness on the energy markets requiring an urgent development and those, that are currently isolated from other EU market areas, as well as strengthen existing cross-border connections and contribute to integration in the field of renewable energy.