The game for gas for the Baltic Pipe continues 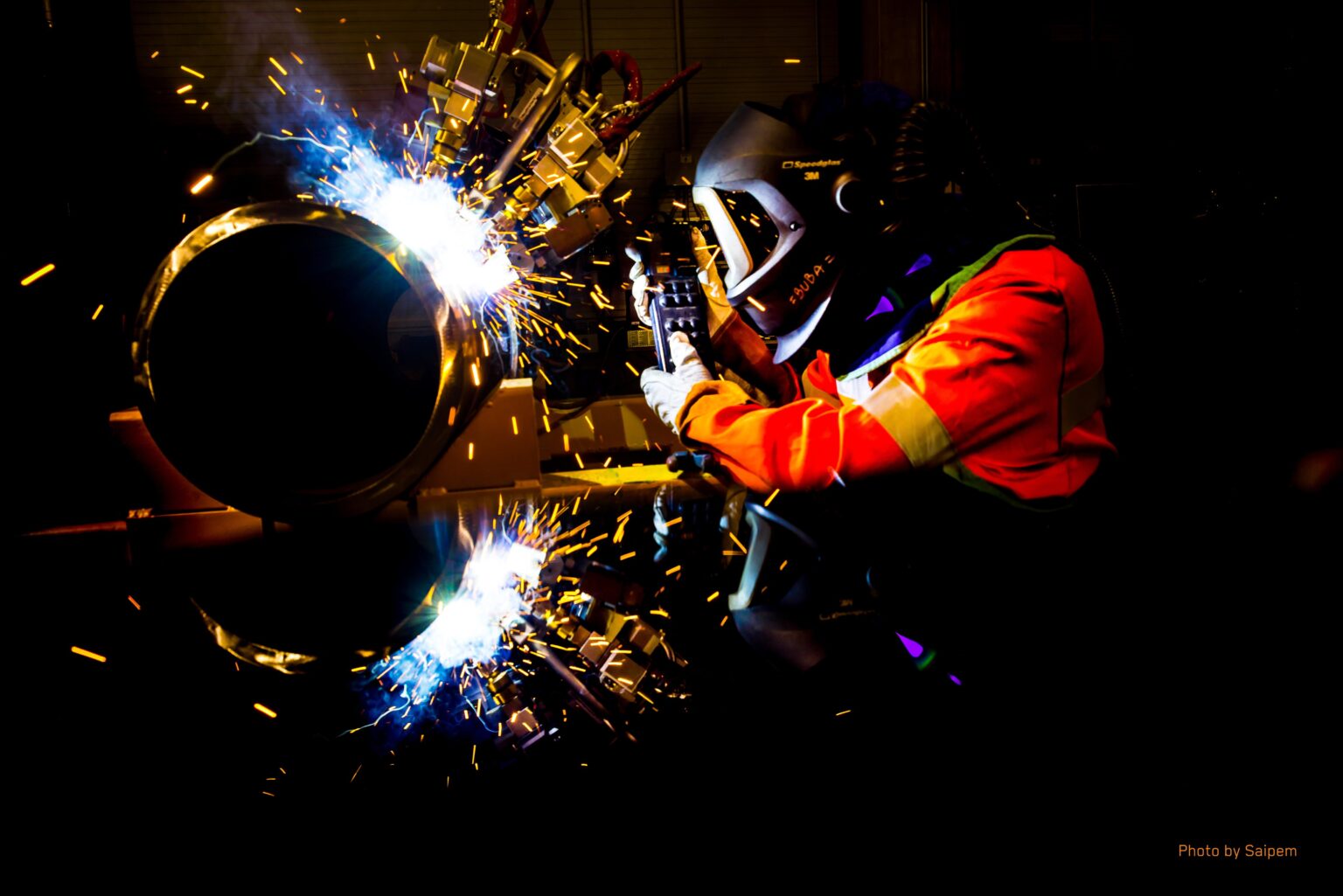 Poland is to have gas for the winter. Additional extraction and contracts are to fill up the Baltic Pipe, and the rest can come from the exchange, provided that it will not run out of gas because of Russia – writes Wojciech Jakóbik, editor-in-chief at BiznesAlert.pl.

Jacek Sasin, the Minister of State Assets, talked about replenishing the gas supply thanks to the Baltic pipeline. The gas will come from PGNiG’s deposits, which can yield up to 3 bcm a year, as well as from the contracts that are being signed now, which will provide another 3 bcm. The remaining 2 bcm of capacity reserved by PGNiG is to be utilized in various ways. Minister Sasin mentioned one of them. “As of next year the pipe will be completely capable of complementing Poland’s gas mix with gas from Norway, but it will also transport gas from other sources, including from the European exchange, where gas from other directions is also available,” he said at a conference at the Senate.

Unofficially, rumor has it that PGNiG will have more contracts for the supply of gas from the Norwegian shelf. This was briefly mentioned by the company’s VP Robert Perkowski at the 590 Congress. “Apart from the trade contracts that we already have, we do not disclose all of them for obvious reasons,” he revealed at the conference, suggesting that more contracts are on the way. The remaining amount of gas is to come from the exchange. PGNiG aims to maximise the use of the Baltic pipeline despite suggestions from its management board from May 2022, that there was no need to fill it to the brim. “Deliveries of gas to the Baltic Pipe will be secured by PGNiG in the form of a mix of its own production from deposits in Norway and gas contracted from producers of fossil fuels on the Norwegian and Danish Continental Shelf,” declared PGNiG President Iwona Waksmundzka-Olejniczak quoted by the Polish Press Agency.

The German exchange will be accessible through the reverse flow on the Yamal gas pipeline with a capacity of 4.5 billion cubic meters annually, provided that Germany does not run out of gas. However, if that happens Germany may be interested in deliveries via Poland to the West in accordance with the EU SOS regulation on solidarity in the event of a crisis. Russia can test the unity of the West by taking a jab at European cooperation in this area. I wrote about this in another article in May, and the news about curbing gas deliveries via Nord Stream 1 to customers in western Europe makes it necessary to take into account the worst-case scenario, in which Germany will want to import gas through the Yamal from Poland.

Germany has already introduced a second level emergency on the gas market in order to prepare the public for possible shortages during the heating season, which will first affect the industry, but a reduction in demand in households may alleviate the problem. For the same reasons, demand in Poland may be destroyed. Polish houses use about 3 bcm of gas out of the total demand of 20 billion cubic meters a year, and will not be affected by a possible supply cut in the event of a deepening energy crisis, unlike the industry, which will have to abide by power supply levels in the event of shortages, as in the energy sector. An information campaign on gas savings should be launched now in order to reduce consumption in Poland. Unofficially, it has been confirmed that this impact is already visible due to the high gas prices, which will not go down before the spring of 2023, or even later.

The worst-case scenario assumes that gas supplies from Russia will be completely stopped in the fall or winter, when the heating season starts, and demand in Europe will increase. The International Energy Agency warns that such a scenario is realistic. Fingers should therefore be crossed for the maximum filling of the Baltic Pipe with a capacity of 10 billion cubic metres annually, of which about 8 billion is reserved by PGNiG.

The end of history on the Polish gas market will not happen after the Yamal contract expires
GAS Norwegian Corridor
Delays in LNG projects in the US may cause panic similar to the one we witnessed when the Baltic Pipe stumbled into problems in Denmark. Gas import […]
More