The Kremlin wants to use the energy crisis to topple governments 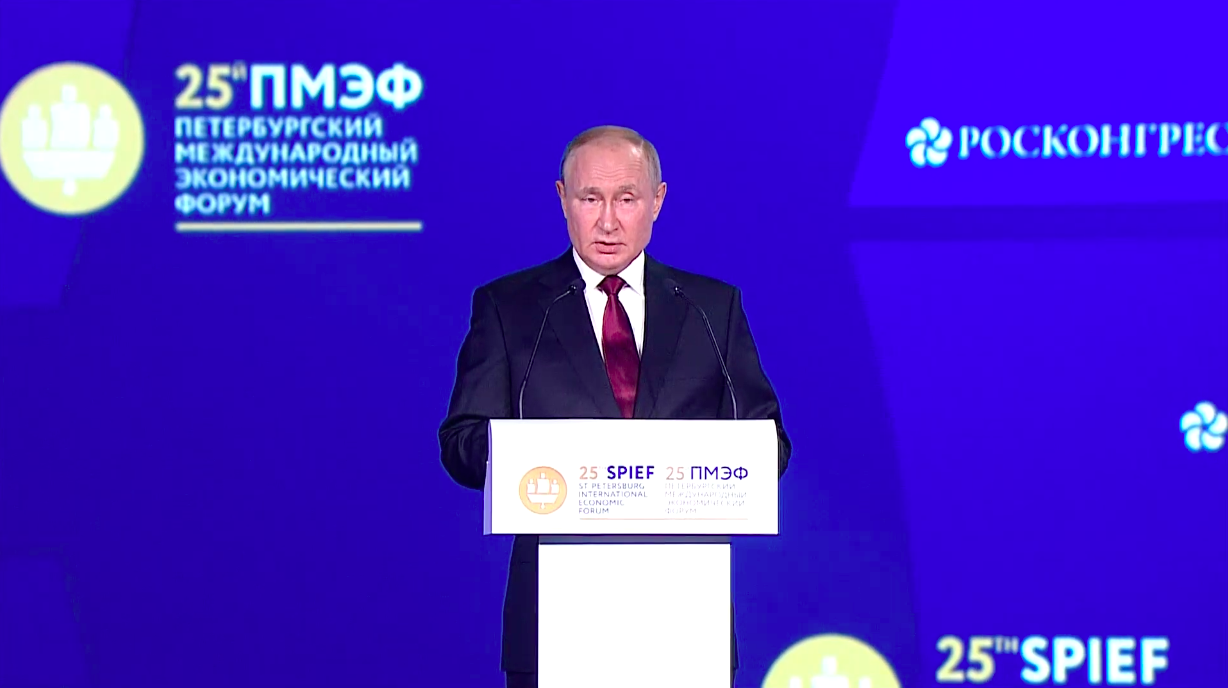 The protests against high prices with pro-Russian undertones show that Russians may use the energy crisis to change governments in Europe to ones that will withdraw support for Ukraine that is defending itself against the invasion – writes Wojciech Jakóbik, editor in chief at BiznesAlert.pl.

Last weekend’s protests show that pro-Russian forces are using the energy crisis fuelled by Gazprom to undermine legitimate governments across Europe. Poland must be prepared for this. Politicians must act responsibly, responding to the challenges posed by the crisis, but not indulging the populism that serves Moscow’s interests.

The first protest took place in Prague where pro-Russian activists, demanded the neutrality of the Czech Republic, the withdrawal of support for Ukraine and neutrality in relations with Russia in order to reduce record prices for energy and raw materials. The government of Petr Fiala, considered Atlantic, pro-European and advocating an active policy of the Czech Republic in NATO, believes that the protests are inspired by the Russians. At the same time in Lubmin, Germany, there was a protest of the supporters of launching Nord Stream 2, the second Russian gas pipeline that runs to Germany, and opponents of the sanctions imposed on this country. Another protest in Germany took place in Koln, where the Russian diaspora gathered about 2,000 demonstrators demanding the cessation of German support for Ukraine and the lifting of sanctions against Russia.

The energy crisis is a fact. However, it is due to the deliberate doing of Russia’s Gazprom, which is reducing gas supply to Europe by continuing disputes over payments in rubles, repairs of Nord Stream 1 turbines, and now an unexpected technical break prolonged by an alleged compressor failure. This is the reason and the likely element of Russia’s preparations for the attack on Ukraine. The energy crisis is supposed to weaken the support of Europeans for Kyiv. Therefore, the Russians may use pro-Russian forces in western countries to portray the crisis as a result of support for Ukraine. However, the fact is that what will end the crisis is supporting Kyiv, stopping the invasion and becoming independent from Russian gas. This is painfully evident in the pro-Russian Hungary, which, although it has received additional gas from Gazprom, is suffering economically due to the crisis as much as countries less enthusiastic about cooperation with Moscow.

Politicians will find it most difficult to tell a part of their electorate that it is wrong. The biggest challenge will be to push for the necessary changes in habits to save the dwindling resources. Europe is in danger of a spiral of populism that leads to a bidding war for social promises, that will not always be justified or deliverable, including in the energy sector. The next democratic elections will be a festival of pro-Russian forces offering a shortcut through Russia in the energy crisis. It is encouraging that civil society may be becoming less and less susceptible to such actions. The idea of renegotiating the gas contract with Gazprom in Bulgaria has caused public protests against energy dependence on the Russians with one of the slogans: “Gazprom or freedom” with the letter Z in the name of this company underlined in reference to the symbol used by supporters of the Russian invasion of Ukraine.

Nowak: Polish energy transition is in chaos (INTERVIEW)
Energy Environment GAS Nuclear Renewables
Poland is split between ministries, it doesn’t have a host that would supervise the energy transition process. Because of this the transition […]
More

Bielawski: Energetics in Kremlin’s geopolitics (ANALYSIS)
Energy GAS
Stalin proposed to use energy resources in order to solve geopolitical problems, leveling the needs of the state, immediately after the end of World […]
More