The market will manage without the oil agreement, but petrostates may not (ANALYSIS) 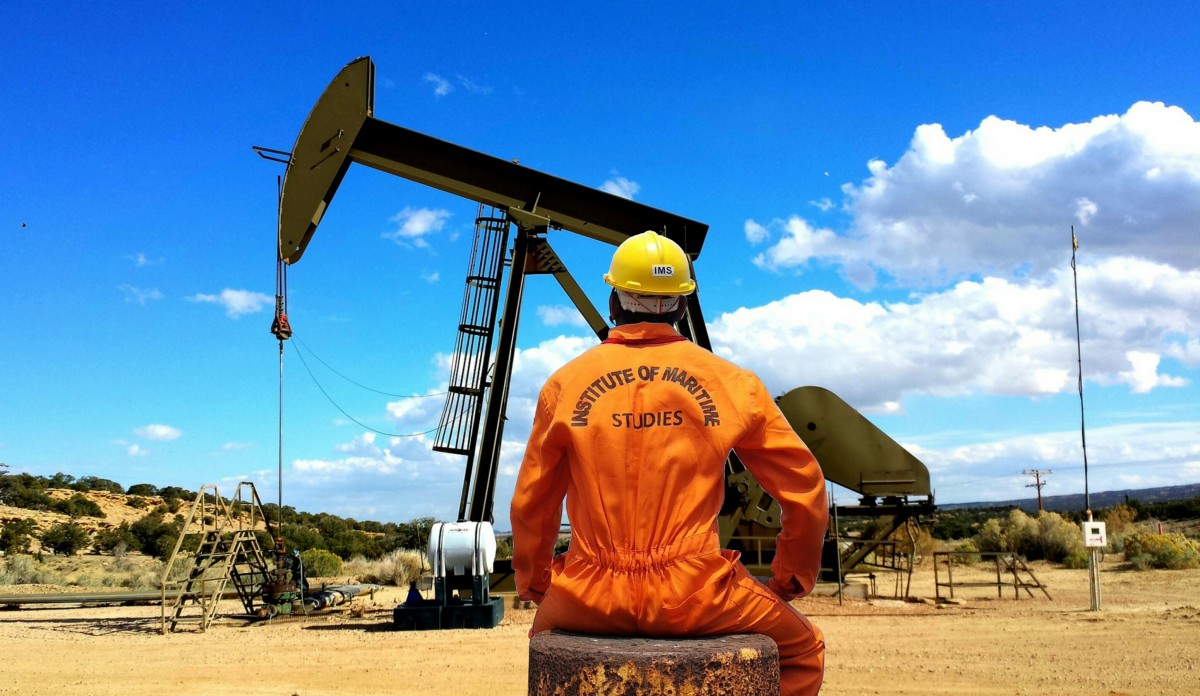 The oil deal is again waiting for an OPEC+ meeting with the possible participation of the United States. However, cuts as deep as 10 million barrels per day may not be enough. Oil production will continue to drop because of the coronavirus pandemic, regardless of what happens with the deal. Independent producers will handle the situation as they have in the past, whereas petrostates need to choose between stability and reforms – writes Wojciech Jakóbik, editor in chief at BiznesAlert.pl.

No oil deal for now

Last week I wrote that the coronavirus killed the oil agreement because it limited its impact on the oil market. The deal has repercussions on supply, i.e. oil production across the world. However, the biggest factor that will contribute to lowering oil prices in the coming months may be demand slowdown caused by the restrictions imposed due to the coronavirus pandemic. This means oil prices are facing pressure from both – increasing supply, because there is no oil deal, and from dropping demand, because of the virus. This is why postponing the OPEC+ meeting from the 6th to the 9th of April, caused the price of an oil barrel to drop by around $1 over the weekend.

The participants of the meeting, i.e. the OPEC cartel members and 12 other countries including Russia, were supposed to have introduced new oil production cuts. The organizers even considered inviting oil producers from the G20 led by the US. However, a spat between Saudi Arabia, the biggest OPEC producer, and Russia, the biggest producer outside of the cartel in the OPEC+ group, resulted in rescheduling the meeting to Thursday, April 9.

Russian President Vladimir Putin accused Riyadh of causing the oil price crisis. While the Saudis responded that it was Russia’s energy minister who first announced the oil agreement had collapsed and that unlimited oil extraction had become a possibility. The deal limited the extraction by 1.7 million barrels a day and Saudi Arabia voluntarily lowered its output by another 400 thousand barrels. US President Donald Trump suggested the new cuts could reach 10 million barrels per day. This was confirmed by Putin. However, the International Energy Agency has warned that even despite such drastic cuts, the pandemic could still cause an oversupply of 15 million barrels per day. We still don’t know whether the biggest oil producer outside of OPEC+ will take part in the April 9 meeting.

The US is not a petrostate

The situation in the market suggests that the production cuts will take place regardless of the future of the oil agreement. Oil extraction in Saudi Arabia costs $10. Saudi Aramco boasts that it is able to go even lower. This may be one of the reasons why the Saudis decided to start a price war after they did not reach a deal with the Russians, who have to pay $19.2 for the extraction of one barrel. The average extraction cost in the USA is $23.4 per barrel. We should remember that the Saudis initiated the 2014 price war when Ali al-Naimi was the oil minister. He was later dismissed by the current ruler of the country, Crown Prince Mohammed bin Salman.

However, once the transportation costs and tariffs are added, the oil sales abroad become profitable when the price is higher, in case of Saudi Arabia that’s $54.2 per barrel, Russia – $19.2 and between 30 and 50 dollars in case of the US, depending on the deposit. In petrostates the budget depends on oil sales, which means oil prices impact budgetary plans. And so, the Saudi budget can be implemented at a price of $86.5 per barrel and Russian – $42.2. This means, countries whose budgets depend on oil have less room to manipulate their extraction, this includes Saudi Arabia and Russia. The US doesn’t have this problem because oil sales are not important to its budget. The oil price crisis may cause a series of bankruptcies on the US market, but it is not the taxpayer’s problem (excluding those who make their living off oil) or an issue for the country’s political stability. Only the debatable impact of shale producers on president Trump, may prompt the US to protect their interests.

The above factors should be taken into consideration when examining the first bankruptcy on the shale oil market. This bankruptcy may be a part of a wider consolidation trend possible only outside of petrostates.  The company in question is Whiting Petroleum, which filed for bankruptcy at the beginning of April. Most probably it will be bought by a bigger player with more capital and savings, just like it had frequently happened during the previous oil price crisis between 2014 and 2015. The toughest players will survive and devour the weak, while the necessity to make work more efficient will support innovation, just like during the previous crisis. Back then the eventual improvement in extraction efficiency created a situation where the breakeven point at Norway’s Equinor dropped for some parts of its deposits from $100 in 2014 to the current $27. Shale producers are also trying to outdo one another when it comes to lower breakeven points reportedly reaching costs below 10 dollars.

However, before the new stabilization after the current crisis comes, oil production will probably be limited, regardless of the future of the oil deal. The International Energy Agency has called on the G20 states to intervene to stabilize the oil market. Even if Americans and other shale producers in this group don’t join OPEC+, they will most likely lower extraction from the least profitable deposits. The petrostates, i.e. Saudi Arabia and Russia, may either implement their own cuts or spend their savings to sustain the social security benefits financed with petro dollars. They may choose to use up their savings to maintain political stability (Russia), or pursue reforms that free them of oil dependence (Saudi Arabia) and continue their price war for market share. Their policy may also depend on external factors, such as the actions taken by the US, which according to the Financial Times, may be considering sanctions for the lack of actions to stabilize the oil market. It is said that for Saudi Arabia the sanctions would involve halting military aid and for Russia new limitations for Russian companies. Rumor has it the US is also considering putting tariffs on oil from those countries to improve the profitability of their local product. However, these speculations remain unconfirmed.

Stabilization through an oil deal or market forces

The oil deal may not be enough to stabilize the oil market, but it doesn’t mean that it will not take place. If the oil giants do not agree to new cuts in a coordinated way, the cuts will happen anyway because of the low oil prices, which will force producers to limit extraction. In the long-term, technological development will guarantee a stable drop of the breakeven point, which will favor countries that are independent of petro dollars and whose oil industry is flexible. The US has this capacity and Saudi-Arabia would like to join the club, hence the reforms. However, those won’t be possible without funds, mostly from selling Saudi Aramco stock, which is shrinking because of the dropping oil price. The Russians are still afraid of reforms, which would threaten the country’s political stability. Putin, who wants to extend his stay at the Kremlin, has a tough nut to crack because on the one hand he needs to keep an eye on the social security benefits, but on the other he has to take into consideration the future of Igor Sechin’s Rosneft, which is responsible for almost half of oil production in Russia and which is pursuing a price war.

The oil agreement like a self-fulfilling prophecy
Energy
Last Friday, the eighth meeting of the ministerial commission monitoring the OPEC + groups took place in Saudi Arabia. Manufacturers intend to […]
More