Polish Briefing: Yamal gas pipeline to be used to distribute gas from the Baltic Pipe and LNG | No alternative to U.S. nuclear technology in Poland yet 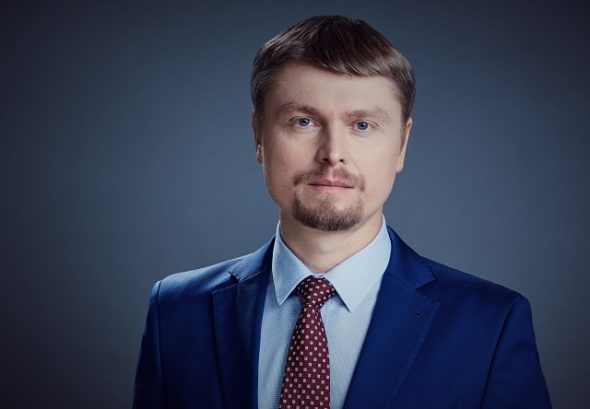 What goes on in Poland on the 15th of April.

Stępień: The Yamal gas pipeline will be used to distribute gas from the Baltic Pipe and LNG.

“If Russians give up on, or limit gas transit through Poland, it will be possible to use the Yamal gas pipeline to, for example, distribute gas around the country from, among others, Norway, Qatar or the USA,” president of Gaz-System Tomasz Stępień said in an interview with the Gazeta Prawna Daily (DGP).

According to Stępień, gas will play a significant role in Poland’s energy mix for the next 20 years. “We take into account only doable plans to switch from coal to gas based on the government’s strategy, and only those that will not cause a situation where at the end of the day we will once again rely on supplies from the east,” he assured.

The president of Gaz-System confirmed to the DGP earlier scoop from BiznesAlert.pl that the Yamal gas pipeline would be used to distribute gas from the Northern Gateway (Baltic Pipe and gas terminal) with the help of a virtual reverse. If Russians abandon gas supplies via Poland, one hundred percent of Yamal’s capacity will become physically available. Investments aimed at enabling this will be carried out once all other investments that make it possible for Poland to quit on gas imports from the east are finished. Additionally, the expansion of gas storage facilities is to be a “cushion” to protect us against possible interruptions in supplies from Russia via Poland.

No alternative to U.S. nuclear technology in Poland yet

Piotr Naimski, the Polish Government Plenipotentiary for Strategic Infrastructure, revealed that so far no offer to build Poland’s first NPP, other than the agreement with Americans has been made.

Naimski said that “we do have an intergovernmental agreement with the United States, which provides that the Polish government is to receive an offer.” In an interview with BiznesAlert.pl he also stated that “there are a lot of reasons to believe this offer is attractive for Poland.”
Naimski admitted that France’s EDF hinted at being interested in the investment, and assured that if a specific offer was made, it would be considered.