The Yangtze river is drying up at Beijing’s own doing 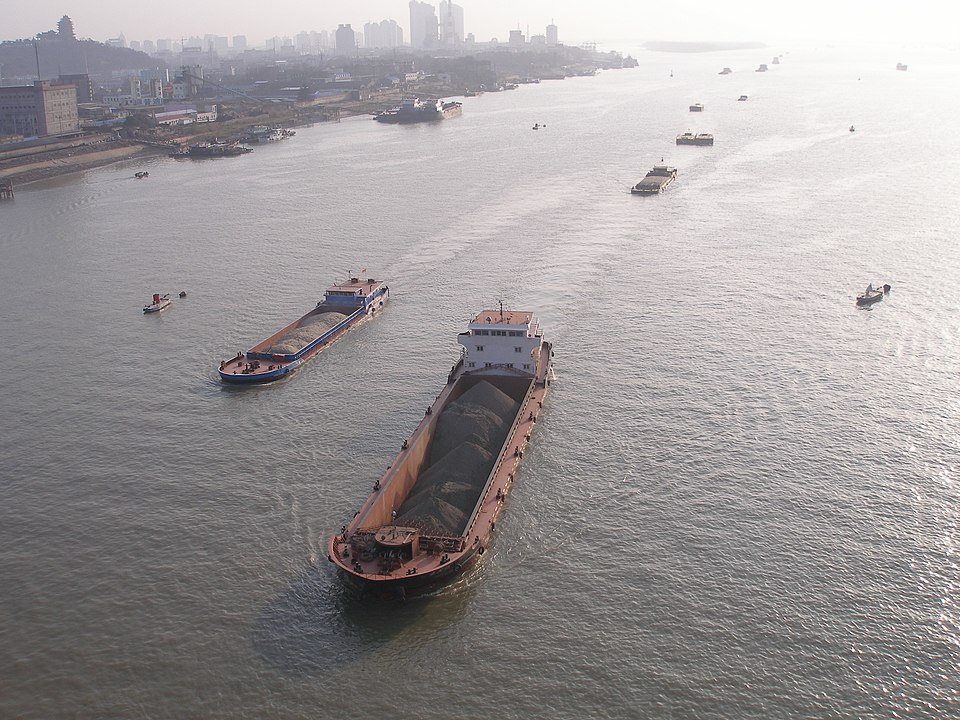 Currently, the Middle Kingdom is facing the most intense and longest heat wave, which has been going on for nearly 70 days, making it the longest in more than six decades. In July alone, the heatwave caused economic losses estimated at CNY 2.73 billion (USD 400 million) and affected 5.5 million people from the Sichuan province (southwest China) to Shanghai. As a result, the largest river in China and one of the largest in the world – the Yangtze – has serious problems , writes Jacek Perzyński, contributor to BiznesAlert.pl.

The Yangtze is drying up

On August 24, the central government issued the highest heat alert for at least 138 cities and municipalities across the country, and another 373 were covered by the second highest warning – orange. “This time the heat wave is extended, wide and strong in extremes. Considering all of these factor together, the heat wave in China will continue, and its intensity will increase, ” reads the statement of the government in Beijing. Unfortunately, at present there is no indication that the heat will subside and the hydrological situation will improve.

The prolonged heat wave, during which the temperature often exceeded 40 degrees Celsius combined with no rainfall resulted in the streambed of Asia’s longest river completely drying up. This spells a collapse for shipping and hydropower. Online there are videos showing residents of, among others, Wuhan walking on a dry riverbed, where until recently unimaginable amounts of water flowed.
The Yangtze is the world’s third largest river, providing drinking water to more than 400 million Chinese. It is also the most important waterway for the Chinese economy. It is also crucial for the global supply chain, but this summer its level dropped to a record low, and entire stretches and dozens of tributaries are drying up. The Yangtze’s mainstream water flow is more than 50 percent below the average of the past five years. Shipping on the middle and lower sections was also closed.

The lack of water in the Yangtze not only means a disaster for the environment, but also a threat to the lives of local residents and an economic crisis. The Sichuan province gets as much as 80 percent of its energy from water, so it is already facing shortages. As a result, the provincial authorities have cut or suspended energy supplies to thousands of factories. Restrictions on supply also affected public institutions, and production plants of companies such as Toyota, Foxconn and Tesla temporarily suspended operations.

On August 18, a cloud seeding operation was carried out in the Sichuan province, during which two giant drones “armed” with silver iodide cartridges have already brought rainfall to an area of more than 600 square kilometers.

Silver iodide bullets, which are usually the size of cigarettes, are fired into the clouds to help create ice crystals. Then the crystals increase the moisture content, which increases the likelihood of rain.

It is worth noting that cloud seeding has been practiced since the 1940s, and the Middle Kingdom’s program for this is the biggest in the world. This method was first used before the 2008 Beijing Olympics to ensure dry weather for the event, but it can also be used to induce snowfall or mitigate hail.

Beijing will not take care of the climate, but will secure the energy supply

The Chinese government representatives have repeatedly stressed that the cause of this year’s drought and heat wave is the climate crisis. Chen Lijuan, chief forecaster of the National Climate Center, last week described the heat wave and drought in the country as a “pressure cooker”. “We have to face the fact that similar heat waves will often occur in the future. This will become the new normal,” Chen said.

Restrictive policies during the epidemic and mass lock-downs of major economic centers caused significant losses for the Chinese economy, and the risk of a recession this year is very high. In addition, the energy crisis has also hit the Middle Kingdom, triggering the risk of mass blackouts, and China wants to fix this by investing and expanding the coal sector. Last week, Vice Premier Han Zheng said the government would increase support for coal-fired power generation.

China is likely to focus its efforts on sustaining economic growth at all cost, rather than reducing greenhouse gas emissions. Unfortunately, this year’s drought and heat wave will not prompt the government in Beijing to rethink its coal policy and accelerate the pursuit of climate goals.