Time for an atomic September and then some 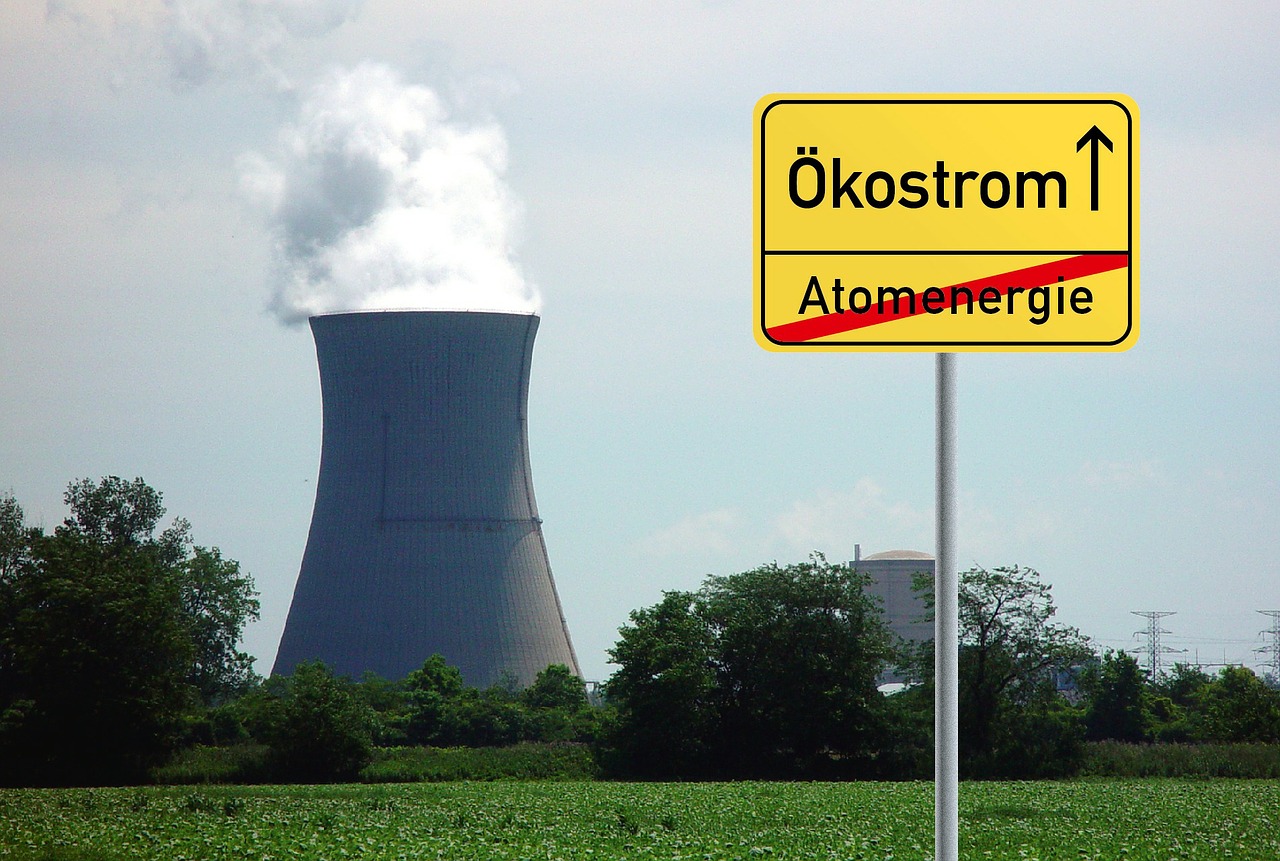 The statement made by Germany’s Climate and Economy Minister that it was not profitable to maintain nuclear power as the gas savings would be negligible was unfortunate. The energy crisis is a window of opportunity for nuclear power, which should be used, among others, by Poland, perhaps to increase the number of reactors in its plans – writes Wojciech Jakóbik, editor-in-chief at BiznesAlert.pl.

An open window of possibilities

Germany’s Vice-Chancellor and Minister of Economy and Climate Robert Habeck sparked controversy by stating that it was not worth keeping the last three nuclear power plants in Germany, because they would reduce gas consumption only by two percent. This message undermines the efforts to save gas in his country, because single consumer decisions have even less impact, but everything in total results in a precipitous 26 percent drop, as calculated by the ICIS. The atom is part of the solution, also in terms of stabilising the supply of renewable energy in the south of Germany, as Habeck acknowledged. His statement was more nuanced than originally reported by Reuters. He admitted that the second assessment on whether it is possible to extend the lifespan of Germany’s nuclear power plants was still underway, and the decision will be made once this is done. “As much as I believe that it is wrong to move towards nuclear energy, I have to face this issue. It’s complicated, ” Habeck admitted. The decision on the future of NPPs in Germany may be important for the Polish Nuclear Power Program. The window of opportunity for the use of nuclear energy in Poland has been open since the compromise on the EU taxonomy, which ultimately included the atom, thereby allowing it to be financed by banks, opening the way for the creation of a financial model in Poland. This compromise would not have been possible without the cooperation of Germany, which, by the way, received in return (like Poland) the green light to use gas as a transition fuel in the energy transition. The Poles wanted to use it to further finance diversification projects with an FSRU in the lead, but the Germans were suspected of further deepening their dependence on gas from Russia in the face of the completion of the disputed Nord Stream 2. Because of Russia’s attack on Ukraine, the gas gateway in the taxonomy may be used by Germany to follow in Poland’s footsteps and buy FSRUs, out of which two may arrive already this year. It is not clear whether Germany will ultimately decide to maintain nuclear power in order to reduce the impact of the energy crisis on the economy. The government is divided on the issue, and the biggest critic of this solution, Robert Habeck, does not exclude either of the options. Regardless of this, Poland needs to choose a technological and financial partner, as well as the location for the atom, probably in the preferred location of Lubiatowo-Kopalino. The place where the NPP will be built, will be the subject of a cross-border consultation. Germany has already consulted the Polish Nuclear Power Programme (PPEJ) in the past and has not blocked it. The final debate on nuclear power plants at our neighbour’s may therefore be important from the point of view of their attitude towards the first Polish reactor. This is an argument for the possible fastest settlement in Poland, before unforeseen developments close the window of opportunity.

So far, Poland has been waiting with the decision on nuclear power for one of the three proposals, which according to BiznesAlert.pl’s scoop is to be presented at the turn of August and September. It will be delivered by the American Westinghouse, which will complement the proposals already presented by the French EDF and the Korean KHNP. The decision is to be made in September 2022. Personal changes, including the dismissal of the Government Plenipotentiary for Strategic Energy Infrastructure Piotr Naimski and the selection of his successor, Mateusz Berger, should not hamper this process. The generation capacity of nuclear power in Poland may reach 6-9 GW according to the PPEJ. The maximum capacity of EDF’s reactors would be 9.9 GW, KHNP’s 8.4 GW and Westinghouse’s 6.7 GW. The electrification of the Polish economy, exacerbated by the energy crisis, may further increase the energy demand in Poland, which is estimated by the Polish economic institute at 210 TWh in 2043. It could be tens of terawatt-hours higher. Meanwhile, even 9.9 GW of nuclear power will give Poland 81 TWh. For this reason, some in the government support an “add on”, and the figure that is circulating is 15 GW. This would make room for getting help from more than one technological partners. If so far Westinghouse has been allegedly favored, cooperation with EDF or KHNP could be opened as well to provide more reactors to Poland. I wrote about this possibility in July.

Time for an atomic September

However, for this to be possible, decisions need to be made: the choice of technology in the autumn and the presentation of a financial model by the end of the year. Officials associated with the nuclear project are working hard, and one BiznesAlert.pl source claims they are “grinding”. Recently the government adopted a nuclear act to speed up the choice of location. Everything has been prepared so that the nuclear September could come, and the fate of the atom in Poland after thirty years of discussion could be finally settled.