The US President wants to sell LNG to Poland. Is any offset or price discount available? Poles have a choice due to the LNG terminal.

There isn’t. The US President is not selling LNG or negotiating commercial deals. Commercial entities, such as Cheniere sell the gas, competing on the market against other suppliers, such as Russia based on price and other considerations.LNG – due to the high costs of liquefaction, shipping and regasification – is hard pressed to compete against Russian pipeline gas on a cost basis. Russian is a low cost producer and the Rubel’s weakness, in which most costs occur helps further. Russian gas export infrastructure has been amortized a long time ago. Simply put, Russia makes money already at 4-5 USD / MMBtu, while US LNG suppliers need a 7-8 USD at least to recoup their fixed costs, not just their variables as today.

Why didn’t Donald Trump mention anything about the Nord Stream 2 project?

He did not mention it in his speech, but his administration has not initiated any changes in policy: various high-level officials of the Trump Administration are on record opposing Nord Stream II, such as the Obama administration did.

For more than half a century after the end of World War II, infrastructure interconnections on the continent focused on the development of the East-West axis. During the Cold War, pipelines that delivered Soviet oil and gas to Central and Eastern Europe also served as tools of submission and control. After the fall of the Berlin Wall, countries in the region, understandably, focused on integrating their economies into advanced Western markets, to a large extent neglecting intraregional infrastructure development along the North-South axis.

Washington has long recognized that an economically prosperous, resilient, and undivided Europe presents a more capable and reliable partner in this age of global turmoil. U.S. endorsement and support of the Three Seas Initiative should remain fully consistent with the vision of a united Europe, just like Washington’s past advocacy of energy networks that diversify the region’s and Europe’s energy supplies.

A critical but often overlooked aspect of improving European energy security is the continued need to focus on upgrading the Ukrainian gas transit system, and reforming its storage capacities to ensure its continued viability as a transit route.

One of the novelties in the new US sanctions bill that is supposed to be signed into law in the coming weeks that it introduces the possibility of sanctioning companies involved in the construction of Russian export pipelines. The catch is that newly introduced sanctions on investment in the construction of Russian energy export pipelines could be triggered by the White House. The Treasury Department could in theory apply sanctions against companies making a significant investment in Nord Stream II or Turkstream.

The US President rightly focused what the Initiative stands for: building up critical infrastructure needed to boost resilience and competitiveness of the Central European region. It is not aimed against anyone, including Russia. 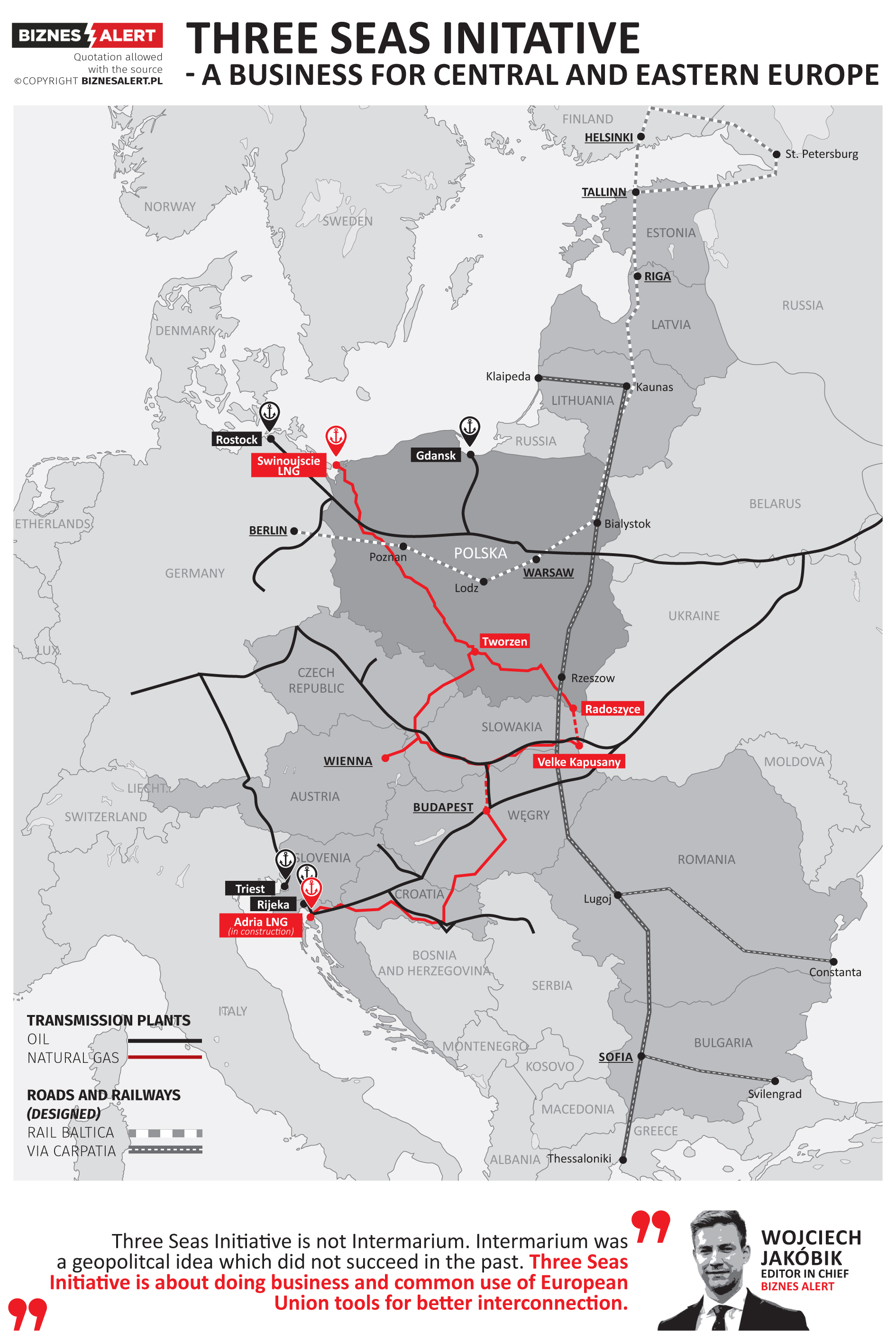 Will the capacity market do its job?
Energy Infrastructure / Innovations
“The decreasing  time of capacity utilization of baseload plants and lack of economic incentives to build new generation capacities, show […]
More