Ukraine does not intend to go back to the past, it wants to synchronize the energy sector with Europe 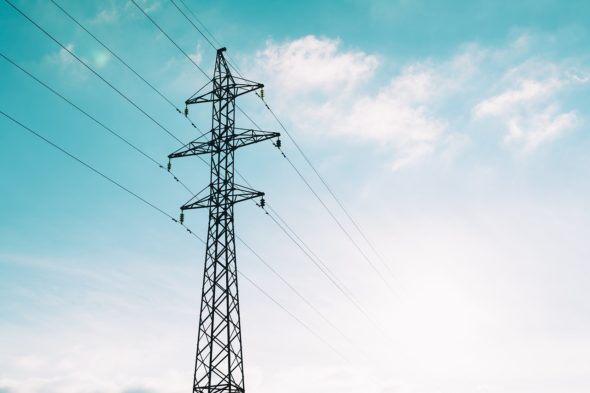 The Ukrainian Ministry of Energy announced that it intends to appeal to the European Union to synchronize the power system with it after the war interrupted the test desynchronization with the post-Soviet BRELL.

Ukrainians were supposed to test the desynchronization of the power system on February 24-26, but were surprised by Russia’s invasion. The test passed successfully, so now they appeal to the European Union for synchronization with the association of European operators ENTSO-E, where Polskie Sieci Elektroenergetyczne (PSE) is a member.

The operator Ukrenergo said it would ask European partners for the fastest possible synchronization with the continental system.

Ukraine's power system will not return to synchronous operation with Russian and Belarusian networks, said Minister of Energy of Ukraine Herman Halushchenko.

Ukraine would turn to its European partners in order to promptly synchronize its power system with ENTSO-E. pic.twitter.com/Ri7QBFXVRW

– This is a matter that goes far beyond the technical needs. It is also a strong symbol of Ukraine’s connection with the European Union as part of a large European family. There is hardly any country that has passed as many tests as Ukraine. The preparation process has been going on since 2006. We believe all technical challenges have since been established. Technical solutions can be found. All you need is political will and courage – says Anton Antonenko from the Ukrainian think tank DiXi Group, which prepares energy reforms in Ukraine in accordance with European regulations.

Poland’s energy sector could have had it all, but it won’t
Energy
It is true that the costs of climate policy in Poland are high, because it remains dependent on coal. Gas won’t change much, because it’s […]
More

Capacity, where art thou?
Energy
Considering what has been happening in the energy market in recent days, it is necessary to take a long, hard look at Poland’s capacity […]
More