Polish Briefing: Still no change of Naftogaz’s CEO, PGNiG still without a deal 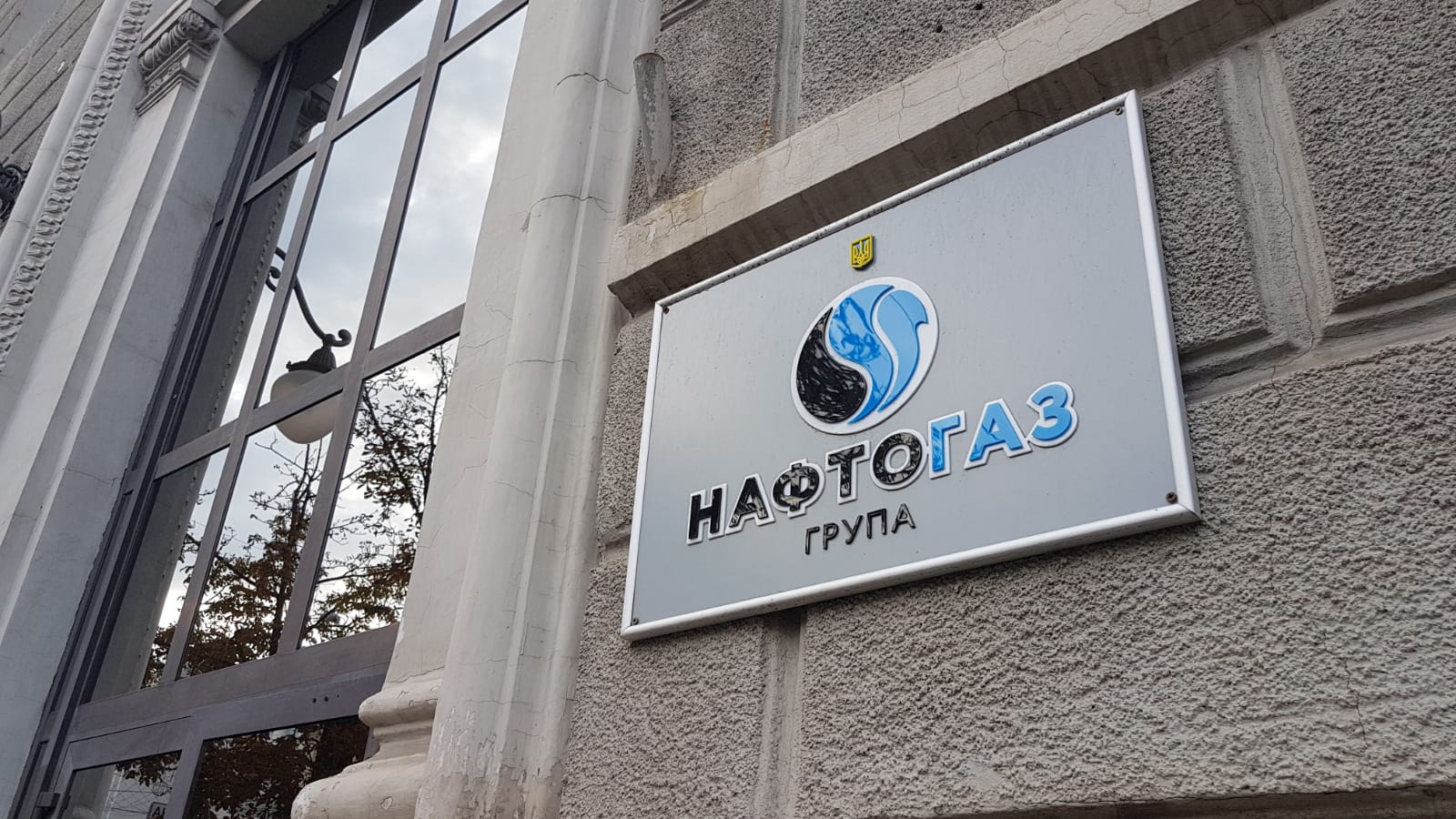 Still no change of Naftogaz’s CEO, PGNiG still without a deal

On March 20, the Ukrainian government approved the decision of the supervisory board of Naftogaz to maintain the position of Andrei Kobolev, the current president of the company.

Kobolev has been the president of the company since March 2014, a period of power changes in Ukraine after the overthrow of President Viktor Yanukovych. He contributed to the abandonment of supplies from Russian Gazprom in November 2015. His contract was extended for four years until September 22, 2024. The previous one expired on March 22, 2020.

In the past, information appeared in the pages of BiznesAlert.pl that PGNiG is still negotiating the terms of a possible long-term contract with Naftogaz. The talks have not worked so far.