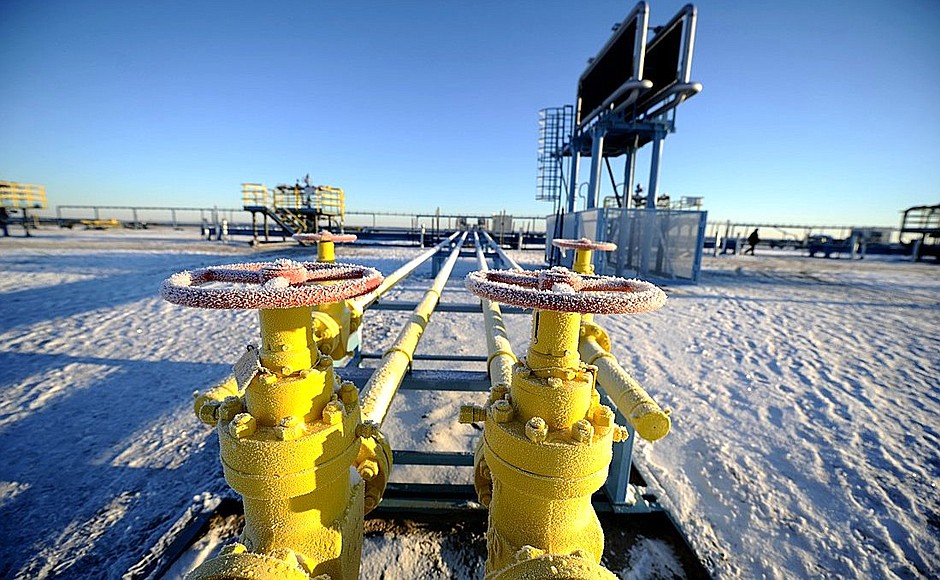 Incident at Gazprom facility in Siberia has temporarily affected gas supplies to Europe through Jamal-Europe pipeline. Although Gazprom informs about resuming the gas supplies, this incident is important in wider context of Nord Stream 2 dispute and gas price record in Europe. Madalina Sisu Vicari is commenting this issue for BiznesAlert.com.

The fire occured at Gazprom’s gas condensate facility near Novy Urengoy on Augus 5 has impacted the gas flows through the Mallnow point, which predominantly handles Russian flows to Europe. The gas flows through the Mallnow border point between Germany and Poland almost halved on Thursday, but then the have seemingly been restored on Friday – resumes Vicari. She reminds that the prices in Europe reached historical record on August 6 of $540 per 1000 bcm and the future contracts on ICE exchange reached a peak volume too. It was €44.65 per kWh.

The Urengoy incident has played an important role in the bullish sentiment around the prices increase, although the flows to Mallnow (entry point at Yamal-Europe pipeline at Polish-German border – BA) been restored. But it is not clear yet whether the future gas production or gas exports to Europe would still be affected – states Madalina Sisu Vicari. – However, the gas prices in Europe could still be under high pressure due to gas inventories factor, especially the disparity between the counties with satisfying rate of gas inventories , and the countries with low rates. For instance, on August 7, countries with good rate of gas inventories were : Poland – 83.85% filled inventories ; Italy – 76.03%; Hungary- 72.46% ; Portugal and Spain over 70% rate.

Conversely, the rate of inventories in Austria and Germany , especially at Gazprom’s underground storage facilities is very slow compared with the timing and the needs. Also on August 7, inventories at Haidach UGS ( Austria) were at 34.12% from the total capacity, and at Germany’s Rehden, the inventories are at 8.79% of capacity. Worth mentioning that within half of July, there were no gas injections at Rehden, and between August 5-August 7, there have been withdrawals from Rehden inventories, but no injections . Worthy of mention what were Austria’s and Germany’s gas inventory rate on August 7 : 37.49% , 52.67% respectively – states Vicari in comment to BiznesAlert.com.

Stachura: Gazprom’s footballove – winning over the heart of Europe’s gas market
Energy GAS Nord Stream 2
In 2005 Gazprom started a hot affair with football. Surely, it must be just a coincidence that it happened exactly at a time when the Nord Stream […]
More