Will Poland retain control over the Gdańsk refinery? 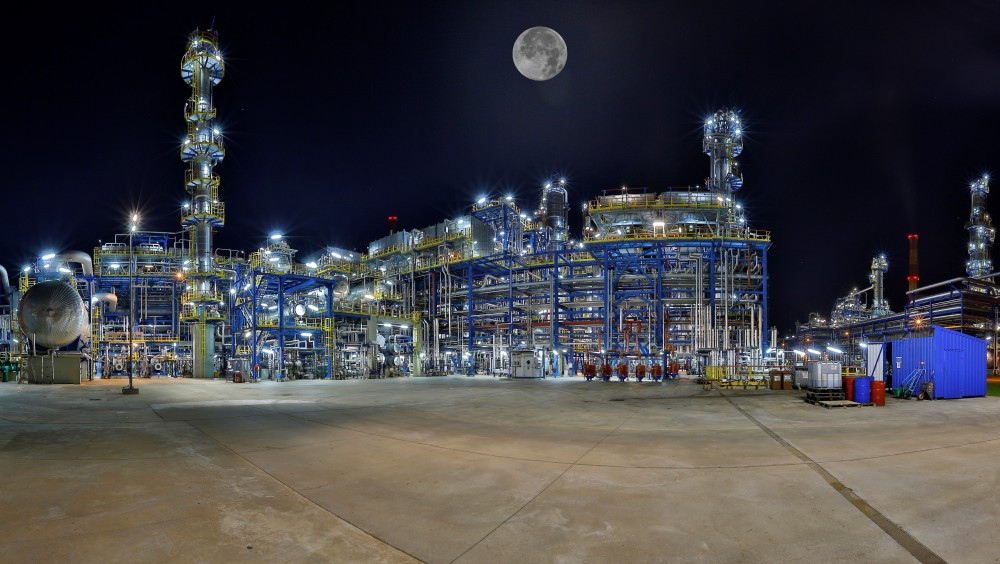 The TVN24 news channel has unofficially learned about the terms of the agreement between Orlen and Saudi Aramco on the Gdańsk Refinery, and claims that while the deal is unfavorable to the Polish company, it does allow retaining control over the facility. However, it is important to point out that the arrangement involves several agreements. How these problems will be resolved may be crucial for the election results in Poland – writes Wojciech Jakóbik, editor-in-chief at BiznesAlert.pl.

In a piece titled “There is no merger without thorns” from 2020 I explained that the antitrust rules in the European Union force the participants of mergers to protect competition in the market by releasing various assets from their control. These rules had to be followed to complete the Orlen-Lotos merger, which should not result in Poland losing control over strategic assets with the Gdańsk refinery on top of the list, as this facility is Poland’s and the region’s window to the world and source of oil from outside Russia. As part of Orlen’s proposal, approved by the European Commission and secured by relevant agreements signed in the summer, Saudi Aramco received 30 percent of the shares of the joint venture that will run the Gdańsk refinery and the right to 50 percent of its products, including diesel, especially valuable in the era of the energy crisis fueled by Russia. The findings of TVN24 lead to the thesis that the agreement between Orlen and Saudi Aramco on the Gdańsk Refinery is not balanced and has not been verified by the intelligence services as part of the Consultative Commission. Orlen argues that it will keep the majority in the supervisory bodies, and that due to the covid restrictions the Consultative Committee did not have to assemble. The company also maintains that the process was supervised by the intelligence services despite the Committee not being involved. This is a dispute that needs to be settled by lawyers.

From the point of view of national security, the most important thing is to maintain control over the Gdańsk refinery. TVN24 mentions that the Polish state may block the resale of Saudi shares to an undesirable buyer, which could theoretically be a Russian company operating under a false flag. But it must present an alternative that is equally profitable for the Saudis. That would mean there’s a fuse, but it could be expensive. One can imagine that the Saudis will one day want to sell the shares bought for more than a billion zlotys at a price several times higher, and then the Poles, for security reasons, will want Orlen to buy them, which the Commission or another entity would have to agree to. It should be noted that we still do not know all the terms of cooperation, because there are several agreements, and one of them reached the media, while the government and Orlen do not disclose the details of the others. Those deals may contain information about further safeguards signaled by the company under the leadership of Daniel Obajtek, such as a ban on resale for three years and the pre-emption of Orlen, which are not mentioned in the first contract. If they do not exist, it will be necessary to ensure security on a different level, such as the approval requirement of the Minister of State Assets as suggested by Business Insider.

The dispute over the merger of Orlen and Lotos on the eve of the parliamentary elections scheduled for 2023 means that it may become an element of the election campaign. The market situation is not helping either. The merger was planned at a time when the energy transition was only accelerating, and refinery assets in Europe appeared to fuel companies as a burden. The giants of the market announced a transformation and transition from oil to petrochemical and alternative fuels. That’s how the Orlen-Lotos merger was supposed to work. Thanks to the transaction Saudi Aramco got part of the shares of the Gdańsk Refinery by investing in its energy transition just like in South Korea where it has already spend USD 7 billion on developing the petrochemical industry in Ylsan or in Italy where thogether with Total it will build a petrotechnical facility worth USD 11 billion. However, the Russian-fueled energy crisis and subsequent invasion of Ukraine have revealed that the strategic infrastructure that supplies Europe with fuel from outside Russia is crucial from the point of view of security of supply. The Gdańsk refinery is an access portal to oil (incidentally, its supplies from Arabia will go up in result of the merger) and non-Russian fuels for Poland and the whole of Central and Eastern Europe, and access to non-Russian diesel in the region is worth it weight in gold. That ability is provided by the facility in Gdańsk.

From this point of view, the dispute over the Gdańsk refinery may be important for the future diversification of oil and fuel supplies to our country, the energy transition of our fuel sector and – it is also possible – the outcome of the parliamentary elections in 2023. The public needs maximum access to information on this subject, apart from information that should remain classified due to national security.