Polish Briefing: Will the minister of climate handle the construction of the nuclear power plant? | Enea and Energa signed an annex regarding the division of the gas-fired Ostrołęka Power Plant 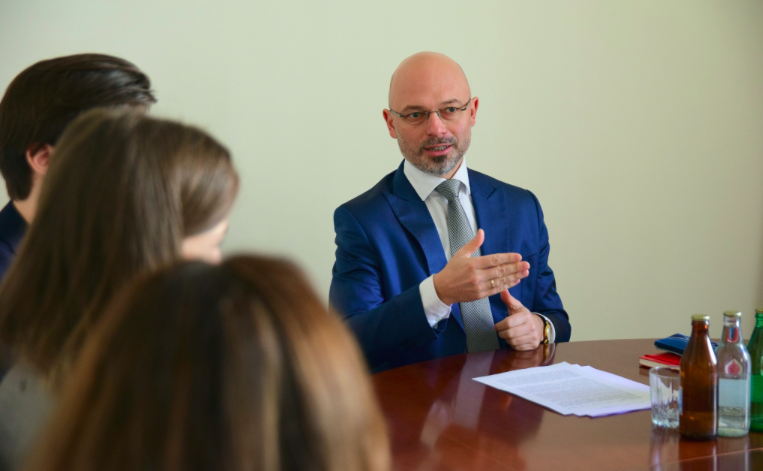 What goes on in Poland on the 28th of May.

Will the minister of climate handle the construction of the nuclear power plant?

The dust has not settled yet after the fight of the Minister of Climate and Environment, Michał Kurtyka for the position of the head of the OECD, while there are speculations about the possibility of his transfer to the PGE EJ1 company responsible for the construction of nuclear power plants in Poland.

Minister Kurtyka would then work for the government’s plenipotentiary for strategic energy infrastructure, Piotr Naimski, who was entrusted with the supervision of PGE EJ1. Poland wants to use this company to build, together with a foreign partner, the first nuclear reactor by 2033 and 6-9 GW of this type of energy by 2043.

Both companies estimate that the separation of the gas assets of the Ostrołęka Power Plant will take place in the second quarter of 2021.

The project may be uncupled by selling the assets and liabilities and other elements of the gas project by Elektrownia Ostrołęka, a special purpose vehicle, or by splitting the SPV according to the provisions of the Commercial Companies Code.

The possibility of dividing the company by selling assets and liabilities was not previously part of the agreement. The division itself will take place at the company indicated by Energa.