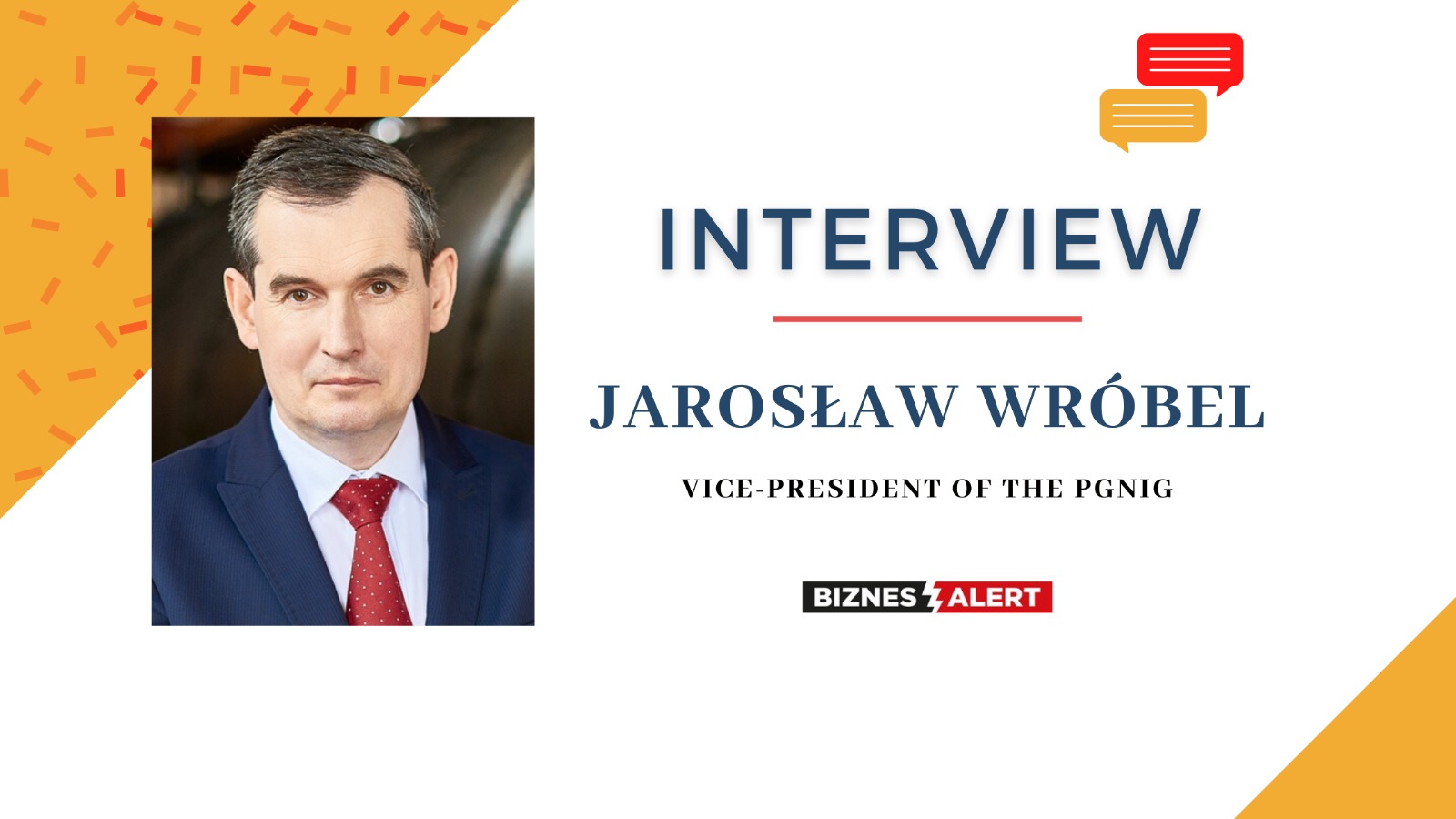 “We are talking about several thousand jobs that are permanent, not seasonal, in the emerging biomethane sector,” Jarosław Wróbel, Vice-President of the Management Board at PGNiG, says. In his opinion the sector needs regulations, that will allow it to develop quickly.

BiznesAlert.pl: Why biomethane is part of PGNiG’s strategy?

Jarosław Wróbel: In recent years the number of biogas plants where biomethane is produced has been rapidly increasing in Europe. Across the continent there are about 700 plants of this kind, which pump gas to transition and distribution networks. Biogas and biomethane are becoming a vital part of the energy mix from the perspective of the European Green Deal, and they may be one of the drivers behind regional economies. The entire value chain depends on procuring the substrate for production. Additionally there are EU regulations implemented in Poland, such as the amendment to the water act from 2017, known as the nitrogen act, which forces us to solve the issue of slurry. The limitations caused by the law will not allow Polish agricultural entrepreneurs to increase output, if they cannot cope with the waste. Biomethane plants can use it legally.

Why should PGNiG engage in this sector?

PGNiG has been trading gas for decades and it wants to take on this challenge. We are talking about the same gas as natural gas, but it is produced differently. It is also a completely new industry, which needs to be created from scratch. This means someone needs to build biomethane plants, design the technology, coordinate scientists who are already researching this topic, as well as assemble and service the equipment. We may become specialists in this sector. Within a decade 1500-2000 biogas plants may be constructed in Poland. A single plant will require four people just to operate it. It will be accompanied by thousands of other jobs needed to facilitate all aspects this process. We are talking about several thousand jobs that are permanent, not seasonal, in the emerging biomethane sector. New directives pertaining to the National Indicative Target force us to either produce the gas on our own, or import it.

What is the significance of cooperation between PGNiG and Orlen in this context?

This is one of the primary elements behind the synergy. PGNiG wants to specialize in its own competencies, such as distribution via our Polska Spółka Gazownictwa (PSG) and market organization. Whereas Orlen is experienced in production networks, petrochemicals and generation. We want to use the fact that these companies will complement each other. Moreover, we are not excluding building our own chain of biomethane plants, but as a franchise, so that we do not have to directly engage in production and instead simply buy biomethane for our distribution network.

What is the next milestone in this process?

We want a new investment contract between PGNiG and PKN Orlen to be signed in the next several weeks. I think it should be concluded this year. Next year we will be adding Orlen’s first biogas plants to the PSG network. At that point we will want to launch our own franchise chain. However, we are facing a huge challenge when it comes to regulations. At this point our efforts are hindered by the lack of clear and coherent regulations for the biomethane market in Poland. This pertains to clear rules on how to measure whether the National Indicative Target has been achieved. The act says that biomethane and hydrogen can be included in the Target, but it pertains to a regulation that has not been drafted yet. The Ministry of Climate is working intensely on this. I hope that these regulations will be ready in the coming months. Only after introducing the new laws, will it be possible to engage capital in these investments.