Zielińska: Using the war to slow down the transformation is a scam (INTERVIEW) 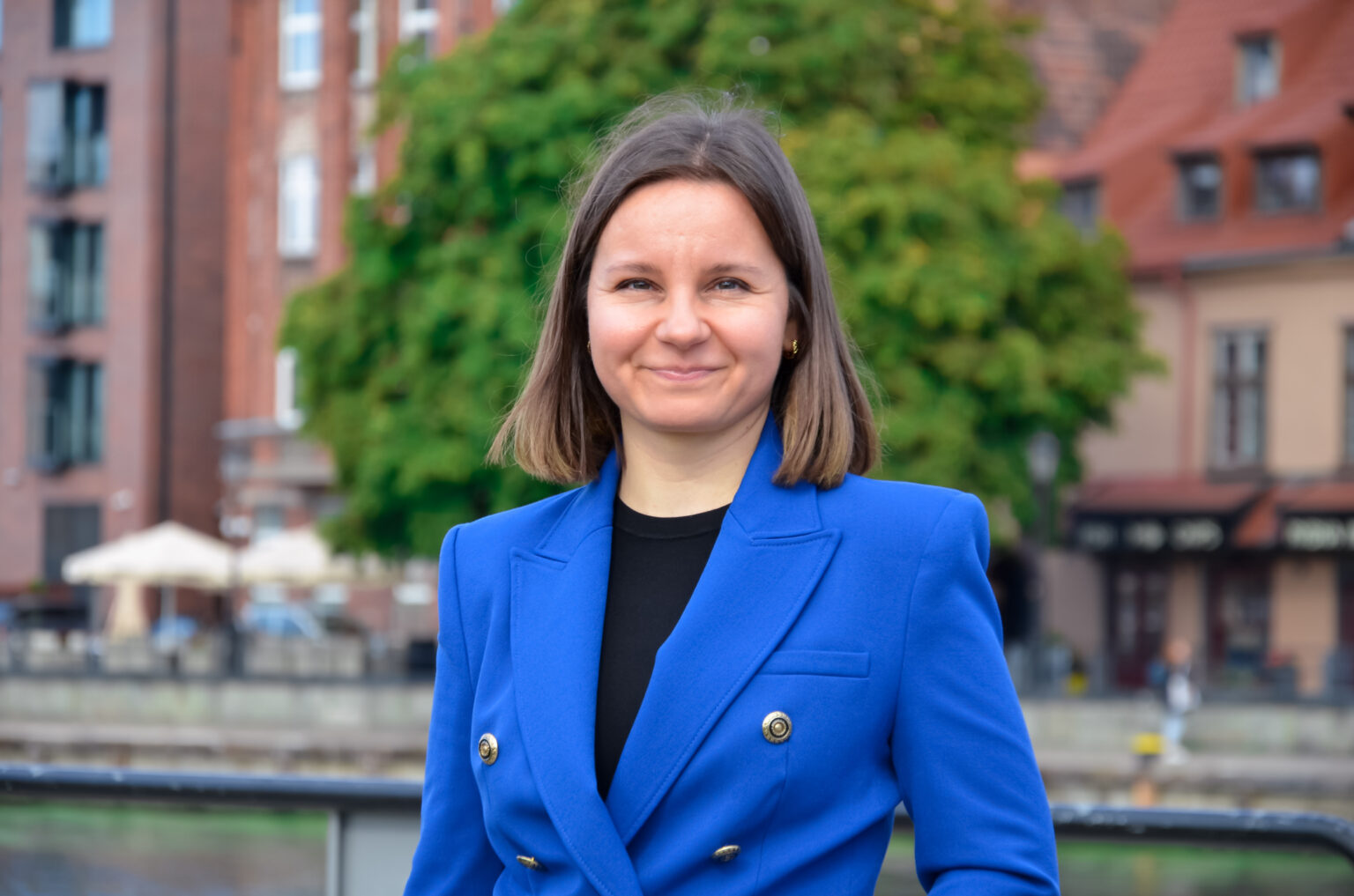 Using the crisis and conflict to slow down the green transition is a scam. The Fit For 55 package and the transition to renewables are the best answers today. Blocking these initiatives means abandoning responsibility for the citizens, for energy policy, and for bills, says Urszula Zielińska, Green Party MP, in an interview with BiznesAlert.pl.

BiznesAlert.pl: In recent days, the Greens held a European congress in Riga. How do you assess this event?

Urszula Zielinska: It has been the first in-person meeting of the European Green Party since the pandemic and the beginning of the war. The main topic was the threat of energy poverty in Europe and the consequences of the Russian aggression against Ukraine. We talked about solutions and how to accelerate their implementation. We have been proposing these solutions as Greens in Europe for decades. The problem is that they are not implemented fast enough. During the congress we also elected new presidents and management board, including a representative from Poland for the first time in history. This will give us a stronger voice in this organization.

Do you think that Green parties in Europe are in good shape today? How will this translate into energy and climate policy?

The Greens in Europe are growing. The number of MEPs is growing from election to election. In the recent local elections in the UK, the Greens doubled their seats. There are already 8 countries in Europe where Greens govern or co-govern. Green politics is needed and increasingly popular. If we had implemented at least some of the postulates of the Greens a decade ago, we would be in a completely different situation today: energy prices would be lower and stable, without dependence on Russia, because we would be based on Polish renewable sources. Greenhouse gas emissions would be much lower, the climate would be more stable, and we would be much safer.

Meanwhile, the energy crisis has been going on since last year, and it has intensified since the Russian invasion of Ukraine. The Polish government is therefore calling for a revision of the Fit For 55 package, which would help address the difficult situation on the energy market.

Using the crisis and conflict to slow down the green transition is a scam. The Fit For 55 package and the transition to renewables are the best answers to the crisis today. Blocking this is a lack of responsibility for the people of our country, for energy policy, for the energy bills. At the Riga Congress, the European Commissioner for the Environment, Virginijus Sinkevičius, said that he observes the problem of slowing down of the green transformation in some countries, for which the current crises are used as a pretext. I have no doubt that one of these countries is unfortunately Poland under the Law and Justice government.

One of the postulates of the Polish government is also to reform of the European emissions trading system (EU ETS).

This is a substitute topic, based on false statements. The government and energy companies are repeating the lie that about 60 percent of the energy price is due to climate policy, including the ETS system. The source of the increase in energy prices should be sought in the lack of action by the Polish government and the many years of neglect in the area of energy transformation. Let me remind you that Prime Minister Morawiecki on 30 March announced a plan to derusify the hydrocarbon market and to accelerate the development of renewable energy. He has not presented this plan until today, and in practice he is doing the opposite. The government didn’t implement the hydrocarbon embargo, it was Vladimir Putin who turned off our gas tap. The Prime Minister to this day has not presented a plan to implement the oil embargo, nor has he accelerated the development of renewable energy. Wind energy is still blocked by the distance law, while a new billing system for photovoltaics, which is less favorable for prosumers, came into force in April this year. Companies that have bet on renewable energy sources are in a difficult situation today.

How do you assess the recent negotiations in the EU on another package of sanctions, under which Europe is to do away with oil imports from Russia?

As a result of the blocking of sanctions by, among others, the government of Viktor Orban, we will continue to send billions of euros to the bank of the aggressor, Vladimir Putin. This can hardly be considered a satisfactory achievement. Further work and pressure are needed. Prime Minister Morawiecki should first implement the full hydrocarbon derusification plan he promised himself, and then persuade his friend Viktor Orban to do the same. I hope the Polish Prime Minister sent to Hungary his “Stop Russia now” billboards. By the way, I asked the Prime Minister’s Chancellery about this in my parliamentary interpellation. And imagine, Budapest was not on the list of the cities where this campaign is planned.

On the 14th of June, the European Parliament’s environment committee is to vote on whether nuclear and gas investments in Europe will be able to receive EU funding. What are your predictions in this matter?

If these changes are adopted, they will block the development of renewable energy and strengthen power generation based on fossil fuels: gas and uranium. This solution will support the most expensive energy sources, while blocking the cheapest and most ecological ones. As a Green MEP, but above all a citizen of a country affected by an energy and climate crisis, I call on the MEPs to reject this proposal.