70 years ago Londoners drank their biggest cup of smog 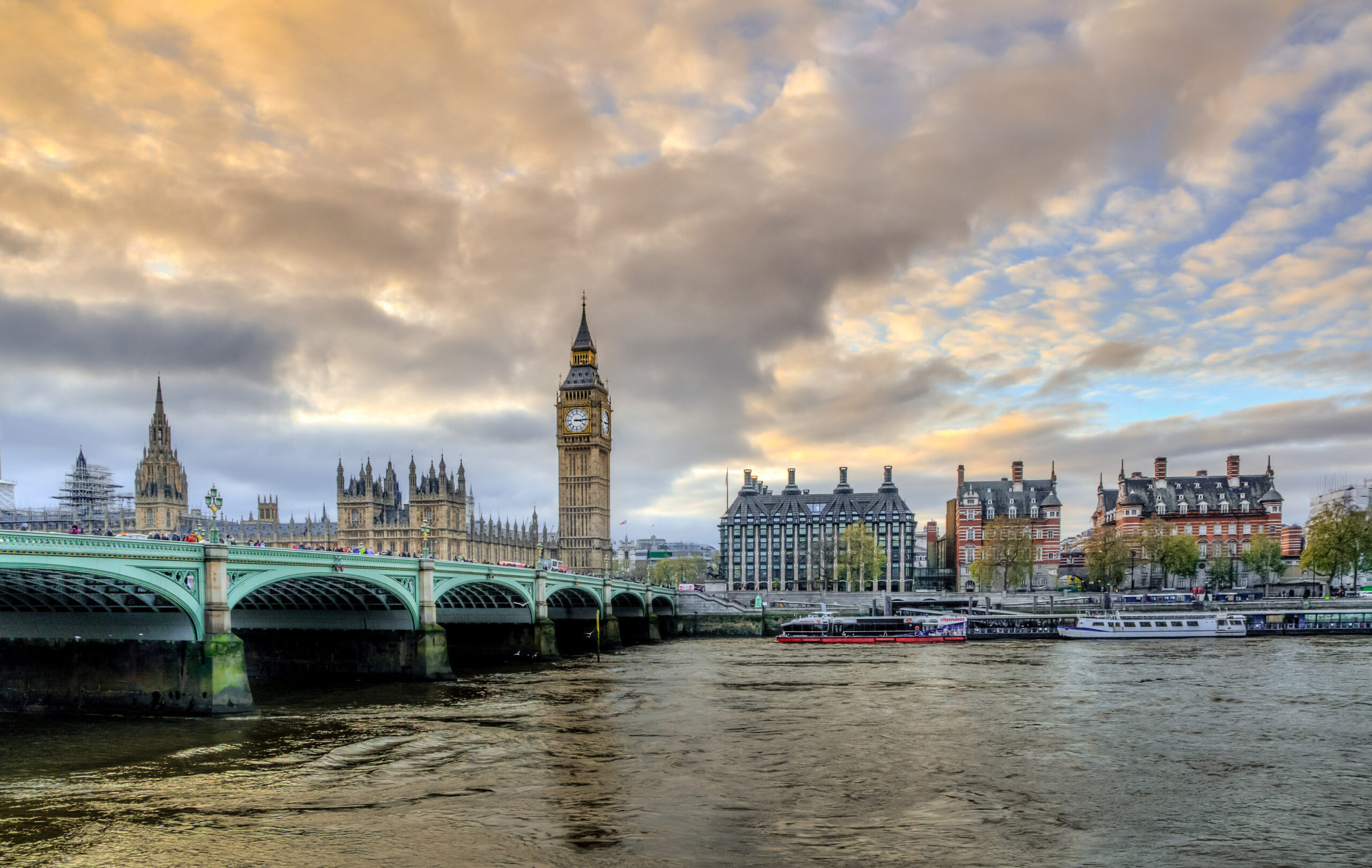 Seventy years ago, London was engulfed in a deadly fog. For four days, staying in the city posed a serious threat, and life in the capital almost ground to a halt – writes Maria Andrzejewska, editor at BiznesAlert.pl.

The yellow suspension appeared in the air on December 5, 1952, when residents of London began to heat their homes with low-quality coal. The weather conditions were bad as well, and in result a thick smog appeared. It mostly contained sulfur dioxide. Londoners could not catch their breath, and death threatened even to those who stayed at home.

Four thousand deaths occurred within four days, and Londoners were dying in the streets, in hospitals and in their homes, sleeping.

Theaters were closed, because the smog got inside and the audience could not see the stage. People walked along the walls of buildings to make their way because it was hard for them to see their feet. The police used torches to see anything. Four thousand deaths occurred within four days, and Londoners were dying in the streets, in hospitals and in their homes, sleeping.

Anticyclone and temperature inversion
The beginning of December 1952 was cold and very foggy in London. The dense air throughout the city did not surprise residents, especially since they were used to a similar aura at this time of year. The British began to heat their homes with coal, factories worked intensively, and the streets remained full of cars.

London was under a high pressure system. Cool air began to accumulate just above the surface of the Earth, and warm layers were just above it, which led to a temperature inversion. The warm air blocked the flow and vertical mixing with cold layers, which prevented the dispersal of pollutants. This led to the accumulation of sulfur dioxide, which at such a high concentration turned into sulfuric acid, giving the fog a yellow color.

Most of the deaths were due to lung failure or hypoxia, which means the body doesn’t have enough oxygen. Many people experienced severe damage to the respiratory system, others suffered permanent damage to the bronchi, the consequences of which dragged on for years. People were still dying long after the fog descended on December 9. The smog is estimated to have killed about 12,000 people.

The Clean Air Act came into force in 1956 and was the first anti-smog law in the world.

The Great Smog appeared at a time when air quality indicators were hard to come by. It took years to carry out the research, because it involved collecting data, primarily through surveys sent by letter. It was also a time of vibrant industrial development, and the streets were increasingly crowded with cars. The air quality in the cities began to deteriorate drastically. In 1956, the government regulated this problem by introducing the Clean Air Act. In December 1962, 750,000 British people died as a result of poor air quality. The latest figures show that 28,000 Brits still die from this reason, and more than four million people worldwide.

Experts explain that the problem of smog is complex and needs to be approached holistically. An example are the high sulfur emissions from coal and oil in the 1950s and 60s, also in the UK. The loosening of air quality control and the lack of appropriate regulations resulted in acid rain that ruined the landscapes of Scandinavia.

People walked along the walls of buildings to make their way because it was hard for them to see their feet. The police used torches to see anything. Four thousand deaths occurred within four days, and Londoners were dying in the streets, in hospitals and in their homes, sleeping.

Siergiej: the local government in Warsaw should do more to convince residents to replace […]
Environment
By the end of 2022, still over 14 thousand polluting furnaces will need to be replaced in Warsaw. Although the city has launched a generous subsidy […]
More

Morawiecki: We will not get rid of smog in a year. Woźny: Plans reach the third term of PiS
Environment
Prime Minister Mateusz Morawiecki presented the government program “Smog stop” yesterday. The government wants to fight against smog, among […]
More