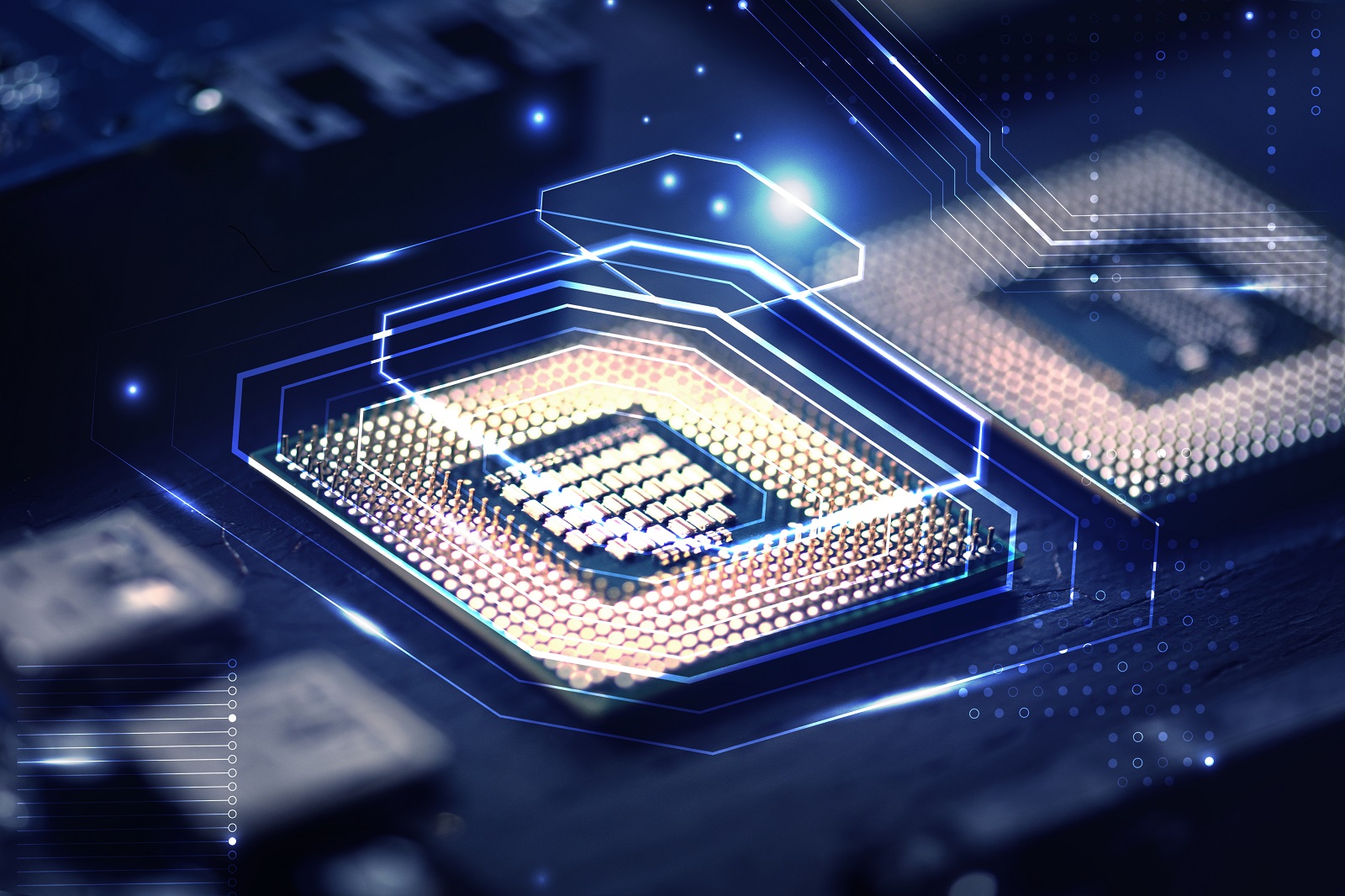 The technological war between China and the United States continues, and in the first half of October we saw another move on the chessboard. It was made by the Americans, who want to strictly control the export of semiconductors to China – writes Jędrzej Stachura, editor at BiznesAlert.pl.

Not long ago, China had nothing to complain about. Companies from all over the world were eager to cooperate with Asians, who provided a politically unpopular but cheap labor force. The idyll was killed by the coronavirus pandemic, geopolitical tensions and the sharp turn of the United States, which at some point felt its national security was at risk.

How do sanctions work?

We saw the latest sign of this uncertainty on October 7, 2022, when the Americans imposed the most severe restrictions in years, virtually putting a stop to high-tech exports to China. The new sanctions are intended to limit China’s ability to both buy and produce some high-end chips used in military equipment. According to the State Department, sanctions on semiconductors will prevent China from developing supersonic weapons and will have significant and long-term consequences for Russia’s defense industrial base. Since February 2022, the United States and its partners have been controlling exports to limit Russia’s access to advanced technology. This increasingly undermines the Russian arms industry, its ability to produce and stockpile the weapons that Vladimir Putin needs in Ukraine.

“The US is systematically cutting off the Chinese semiconductor sector from the most advanced US processors, their design tools, the necessary know-how and software, as well as from access to American and US – trained specialists,” comments Jakub Jakóbowski, an expert at the Center for Eastern Studies.

The new restrictions apply not only to Chinese companies such as IFLYTEK, Dahua Technology and Megvii Technology, but also impose an obligation on American businesses that want to export to the Middle Kingdom. They block the supply of a wide range of chips necessary for the functioning of supercomputer systems. Such an injunction, according to industry sources, could also hit the commercial databases of Chinese tech giants. The new regulations will also limit exports of American hardware to Chinese memory chip manufacturers.

This is the second major US move in the second half of 2022. The first was made in August, when President Joe Biden signed the Chips and Science Act, which aims to strengthen the resilience of the semiconductor supply chain. The White House, in order to boost the domestic semiconductor industry and reduce China’s role, announced additional funding of USD 50 billion. The cash injection, according to the Biden administration, is intended to ensure that American companies will not built factories in China. The so-called CHIP bill was like firing a gun at the start of a race, because from that moment on, the Americans have been increasing pressure on China every month.

China, which in the 1990s Poles associated with fakes and “cheap Chinese stuff”, for years has also had the label of a surveillance state. Someone will say that this is an image created in the West, mainly by the US, in order to convince a regular people to buy an Apple phone, not a Huawei. The latter reported in August 2022 that its net profit in the first half of the year fell by more than 52 percent due, among other things, to US sanctions.

The Chinese efforts are further undermined by numerous espionage scandals at technology companies across the world, documented by intelligence services the world over. According to a July 2022 FBI report, Huawei was able to block and intercept information about US nuclear weapons. The Chinese giant allegedly transferred the collected information to the government in Beijing, which has limited room for manoeuvre when it comes to responding to the increasingly tough American sanctions. The Chinese ambitions in chip manufacturing, may surface in the Taiwan Strait, where the Taiwan Semiconductor Manufacturing Company (TSMC), a Taiwanese company specializing in integrated circuits, operates. It has not been sanctioned, and the Chinese authorities are announcing an update on their strategy for the region. This, in turn, does not bode well for the Taiwanese, who feel the need to cut themselves off from China.

The US Department of State emphasizes that the control of imports and exports also causes a serious shortage of equipment for Russian forces in Ukraine. The Americans are forcing Russia to turn to less technologically advanced countries, such as Iran and North Korea, for equipment. The Russians are constantly looking for sources of semiconductors and other components. Americans are limiting their wiggle room and forcing them, for example, to take apart their own equipment (aircraft with imported components). The Kremlin has problems producing aircraft and supersonic ballistic missiles, while mechanical plants, including those producing surface-to-air missiles, have been shut down due to a shortage of foreign-made components.

Huawei’s nightmare continues because of US sanctions
Cybersecurity SECURITY
Already in January it could be expected that this won’t be an easy year for Huawei. At that time the Chinese telecoms tycoon was facing […]
More