Białas: my victory should prod other towns in Poland into fighting smog (INTERVIEW) 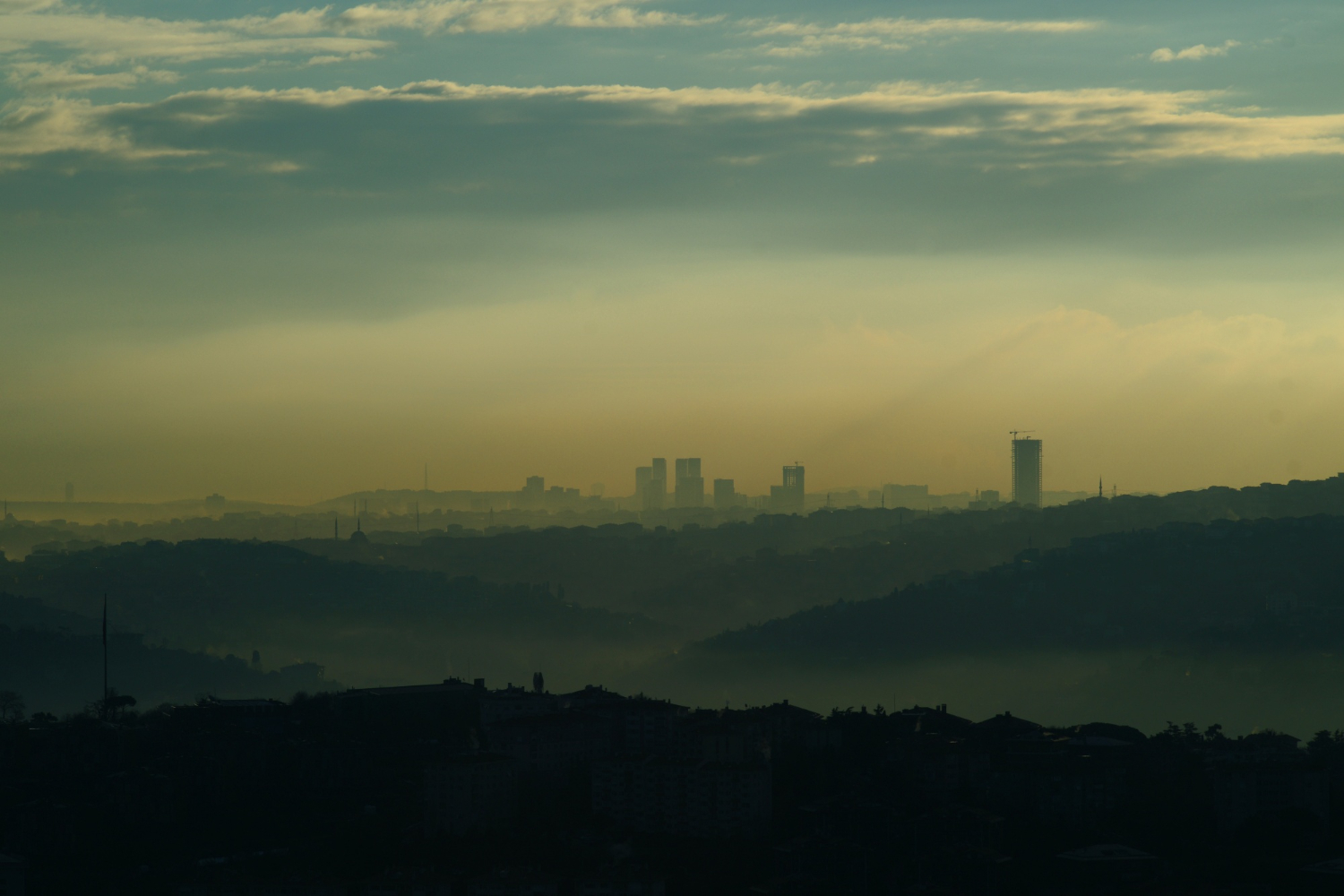 City activist, environmentalist and Katowice councilman Patryk Białas won a lawsuit against the Szczyrk municipality, which imposed a climate fee on tourists, despite the fact that the air quality there is low in the winter. He talked to BiznesAlert.pl about the details of this case.

BiznesAlert.pl You won a case against the town of Szczyrk. You went there on vacation, and discovered the local government demands from tourists that they pay the so-called climate fee, meanwhile, the air quality in this resort leaves much to be desired. You have come to the conclusion that charging such a fee is illegal. Is this a fair summary of the situation?

Patryk Białas: It was a trip rather than a vacation – it takes an hour and a half to get to Szczyrk from Katowice, where I live. I took this trip, because I wanted to show my children where I learned to ski. Recently I have visited Szczyrk in the fall of 2019 and in early 2020. The first time I was surprised that the invoice was higher than the amount that I had to pay. I also got a receipt for the local climate levy. I was surprised that there were two different receipts – at the reception desk it was explained to me that it was due to different registration requirements, and the so-called climate fee had to be paid to the municipality by virtue of a resolution of the Szczyrk municipality council, which determines the amount of this rate and the places where it can be charged on behalf of the municipality. This is money goes to the municipal budget, and therefore must be documented in detail. This fee is small – PLN 2.3 per person. Later in the evening we went for a walk around Szczyrk, and I was surprised how dirty the air is there. In the winter we often went skiing on the Czech-German border. In Germany, tourist destinations are proud of the fact that they are “Luftkurorts”, that is, the air is clean there. I started to wonder why this didn’t work in Szczyrk. I sent a letter to the municipality, because I felt that this charge should not be levied because of the poor air quality. My letter was ignored, so I decided to go to court. This happened in early 2020, and in the meantime, I don’t know if it was as a result of my lawsuit, but the city council decided to change the resolution on the local fee, which resulted in my application to the court becoming null and void. So I decided that if that was the way they tried to bypass me, I had to go to Szczyrk the second time. I was in another place, where again I was told to pay the fee, so again I sent a letter saying that this fee should not be paid, and again this letter was ignored. That’s why I went to court with the second request. When I told the media about my complaint to the Provincial Administrative Court, the mayor of Szczyrk made some unflattering comments about me. The trial took place during the pandemic. When the ruling was favorable to me, I was encouraged by how competent the judges were, because obviously the air quality standards were not alien to them. Later, I again received unflattering comments from the town of Szczyrk, where I was told to fight smog in Katowice – it was outrageous for me, because since 2015, as an activist, I have been fighting smog in Katowice as well. I think that a certain arrogance on the part of the government in Szczyrk influenced the decision of the court in all instances. Also, the mayor’s arguments did not convince the court.

What were the arguments of the town of Szczyrk in this case?

At the hearing, the mayor’s attorney tried to argue that it was not true that Szczyrk did nothing about air quality, and gave the example of free winter transport for tourists and planned transfer hubs on the outskirts of the town. These arguments were also mentioned today by the mayor of Szczyrk. It is true that this contributes to the fight against smog, but Szczyrk is still in the zone where the standards for PM10, PM2,5 and benzoapyrene are exceeded. According to the air Protection Program for the Silesian Voivodeship, the main cause of smog in Szczyrk are the so-called “low emissions”, which is what people burn to heat their homes.

What does this verdict mean not only to your case, but also to many other similar cases? It seems that there are many other places where local authorities require tourists to pay a climate fee, and the air quality leaves much to be desired.

I hope that this precedent will be the impetus for changing the rules and the system. It’s sad, but the court had to confirm with a verdict that air quality in Szczyrk was bad. Secondly, I believe that Szczyrk by not doing anything to improve air quality, i.e. by not eliminating low emissions, and still charging the levy, acted unethically and unfairly to those municipalities that do a great deal in this area and do not charge such a fee. In this way, tourists are deceived – they are charged fees, and in return they are not given clean air. Such a fee could be levied if the environment was not polluted. That wasn’t the case in Szczyrk, so in my opinion and the court’s, the town had no right to collect this fee. For me, the educational value of this decision was important from the beginning. I hope that this judgment will mobilize not only Szczyrk, but other mountain communities as well, to step up their efforts to eradicate low emissions.

Do you think that other towns that, like Szczyrk, have neglected the issue of air quality, and are charging a climate fee, are at risk of similar lawsuits?

Yeah, I’m afraid the avalanche’s coming their way. My case wasn’t the first one either – this problem had emerged in Zakopane earlier. In January last year, the town council of Sandomierz decided to stop collecting the fee. A few months later, in July 2020, the Provincial Administrative Court in Bydgoszcz ruled that charging tourists in Toruń was illegal.

However, I would not want Poles to start suing municipalities en masse for charging the climate fee. My point is rather to start a process on the side of local governments and, on the other hand, to make the local governments, including the Silesian Voivodeship, which adopted the Anti-smog Resolution, aware that it is time for bolder and more radical tightening of the rules. In 2017, when this resolution was adopted, it was not fully known what causes smog and how to deal with it. Today we have scientific research and we know what is the cause and what are the effects of smog. I hope that the tightening of the resolution will lead to a consistent campaign aimed at getting rid of pollution-generating furnaces, and replacing them with clean sources of heat. On the other hand, I hope that local bans on coal will be introduced. In this way, the transformation of the heating sector will accelerate and significantly improve the air quality in Poland.

REPORT: electric buses a chance for clean air in cities
Environment
The e-bus program promoted by the Polish government will support the industry, use our production potential and become part of the strategy for […]
More