Polish Briefing: Blocks of the Bełchatów Power Plant are already in operation. The system withstood the fault 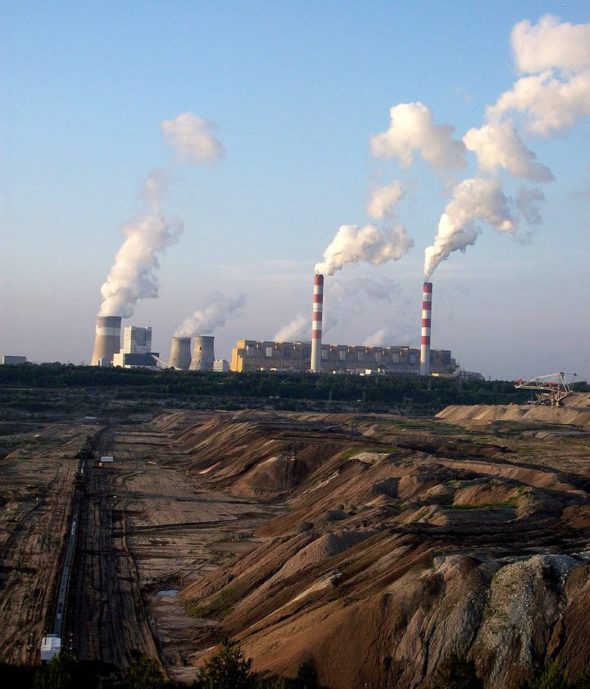 What goes on in Poland on the 18th of May.

Blocks of the Bełchatów Power Plant are already in operation. The system withstood the fault

The energy market returns to balance after the failure of the Bełchatów Power Plant. Some of the power plant units, which were shut down due to the defect on May 17, are already in operation.

Energy prices on the balancing market returned after 23.00 on Monday, May 17 from a record level of over PLN 1,400 per megawatt hour recorded between 19.00 and 22.00. Now they stay around 400 PLN. The flow of electricity on the Polish borders has changed from import using all electricity connections and Polish energy is already being exported to the Czech Republic. Poles still import energy from Germany, Slovakia and Ukraine.

The interruption of operation of the units of the Bełchatów Power Plant forced Poles in the evening of May 17 to import energy from all neighboring countries. Thanks to this and other solutions used by the operator Polskie Sieci Elektroenergetyczne (PSE), it was possible to maintain stable operation of the system without the risk of supply interruptions. Restoring operation of the units in Bełchatów is not immediate. For this reason, they are brought back to work gradually. Initially, 10 of the 11 units at this plant were shut down, depriving the grid of approximately 4 GW of capacity. Polska Grupa Energetyczna Górnictwo i Energetyka Konwencjonalna (PGE GiEK) reports that several units have been put back into operation at night and that more units are being put into operation.

– After yesterday’s incident caused by the activation of electrical protections at the switching station in Rogowiec, belonging to PSE, as a result of which there was an emergency shutdown of 10 power units at the Bełchatów Power Plant, with a total capacity of approximately 3,900 MW, 6 power units no. 3, 4, 5, 9, 10, 11. Electricity is produced without disruptions by the highest-power unit connected to the Trębaczew station. Launching generation units after such a sudden shutdown is a huge technological challenge for industry specialists employed in the power plant – reports PGE GiEK.

In accordance with the content of the ordinance, the plenipotentiary is appointed and dismissed by the minister of climate and environment, from among the employees of the Department of International Affairs in the ministry. Its tasks will include initiating, coordinating and implementing, in cooperation with the secretary or undersecretary of state at the Ministry of Climate and Environment overseeing the work of the Department of International Affairs, activities supporting the minister in shaping international climate, energy and sustainable development policy, including as part of external activities European Union, with the exception of intergovernmental negotiations taking place in the forum of relevant multilateral conventions.

Polish Briefing: PSE and electricity market operators will launch a joint project in February
Polish Briefing
What goes on in Poland on the 8th of January. Related posts: Polish Briefing: The governments of Poland and Lithuania talk about joint energy […]
More