Boćkowski: Only together with the European Union, can we solve the crisis on the border with Belarus (INTERVIEW) 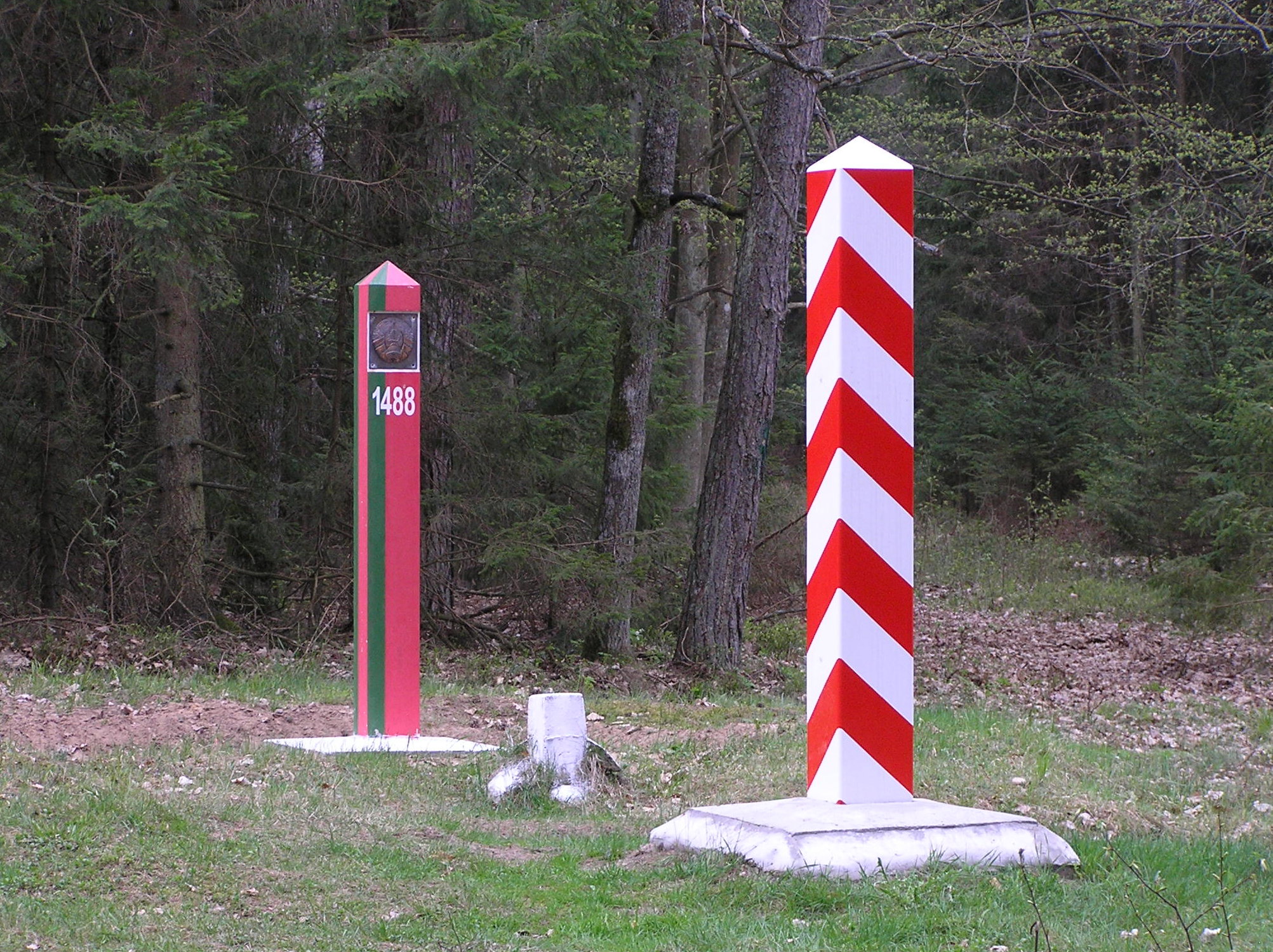 We will only solve the border crisis by cooperating with the European Union. Otherwise, it will last a very long time, which will cost us both money, reputation, but also further division of our society. Unfortunately, we do not yet have a proper policy to handle the crisis – says professor Daniel Boćkowski from the University of Białystok in an interview with BiznesAlert.pl.

BiznesAlert.pl: What is happening at the Polish-Belarusian border?

Daniel Boćkowski: Good question. Especially if ask what has been happening in the last couple hours, and what’s been going on during the past few months. What has been happening in the last twenty four hours is very interesting, it seems like the crisis has reached its tipping point. Immigrants will want to break through a regular border crossing, where it is difficult to set up barriers, it is difficult to create an effective barrier. It is also a sign that the regime in Minsk is changing its strategy, and starting to form large groups of migrants in order to get past the border. Probably this strategy had been designed earlier, and Minsk’s goal is to escalate the crisis. It is not clear what the ultimate goal is, whether it’s about concessions, or causing some kind of internal disintegration in Poland. It is possible that Lukashenko wants to hold the Polish authorities responsible for the harm these people may endure, or for their death. It is increasingly reminiscent of a guerilla war with Poland, and immigrants are only a tool. And this is not quite a war between Belarus and Poland, but between Poland and Russia. Belarus is only an actor in this performance. The planners are located in Moscow.

So how should Poland react? Some argue that we should completely cease border traffic with Belarus.

Russia wants Belarus to be completely cut off from any ties with the West, including economic ones. The game is about burning all the bridges that Belarus has left with the outside world. Please also note that the complete closure of the border with Belarus, also means the end of goods coming from and to other countries. This is also a blow to our transit system, both rail and automobile. Therefore, the idea of closing the border completely is not the best from our, Polish perspective, because there is no guarantee that it will lead to a change in the Minsk policy, it will certainly lead to the creation of a transit ring road for goods around Poland and Belarus. It’s about the marginalization of Poland. We do not know the ultimate goal of our opponent. The border itself is not sealed, contrary to the claims of the government and services. This is evidenced by the data from, e.g. German migration authorities, which claim that over 8 thousand migrants were caught when trying to cross the border with Poland. And it is worth remembering that this figure is definitely underestimated. A large proportion of migrants have families in Germany and stay there. In addition, many migrants go further – to Belgium, the Netherlands, France. The Belarusian determination to escalate was underestimated. We have been very reactive from the beginning, adjusting our actions to Lukashenko.

But maybe the situation will calm down? Recently, the media reported on the closure of several Belarusian consulates in Iraq.

It doesn’t matter. Two honorary consulates were closed, besides, initially, visas were actually issued on the spot. Now it is enough to buy a ticket for the flight, and the visa itself is awarded at the airport in Minsk.

So what steps should Poland take?

Poland’s actions will be effective if we are not in a vacuum. Our foreign policy has put us in a corner, which Lukashenko absolutely exploits. Under normal circumstances, we should focus on joint action, with the main focus on Germany. After all, it is mainly in their interest to solve this problem. We should bring it explicitly to the EU. We should respond collectively. Frontex will not solve the problem of immigrants. This should be raised in the Council of Europe, it should be constantly discussed in the European Parliament. We are not doing this. We insist that we won’t ask anyone for help, and that we will handle this on our own. Well, we are dealing with it the way we are. If we’re offended at the world, that’s the effect. In a few weeks we will have to lift the state of emergency. Minsk is aware of this. The government’s actions will be subject to internal political criticism, and this is what Putin and Lukashenko want. The polarization of our society is good for them.

Eye in the sky to support Polish and Ukrainian firefighters
SECURITY
The Polish Territorial Defence Forces battle alongside firefighters to contain fires as they ravage the Biebrza National Park in Poland. Related […]
More