Can an ex-Gazprom employee threaten Lukashenko? 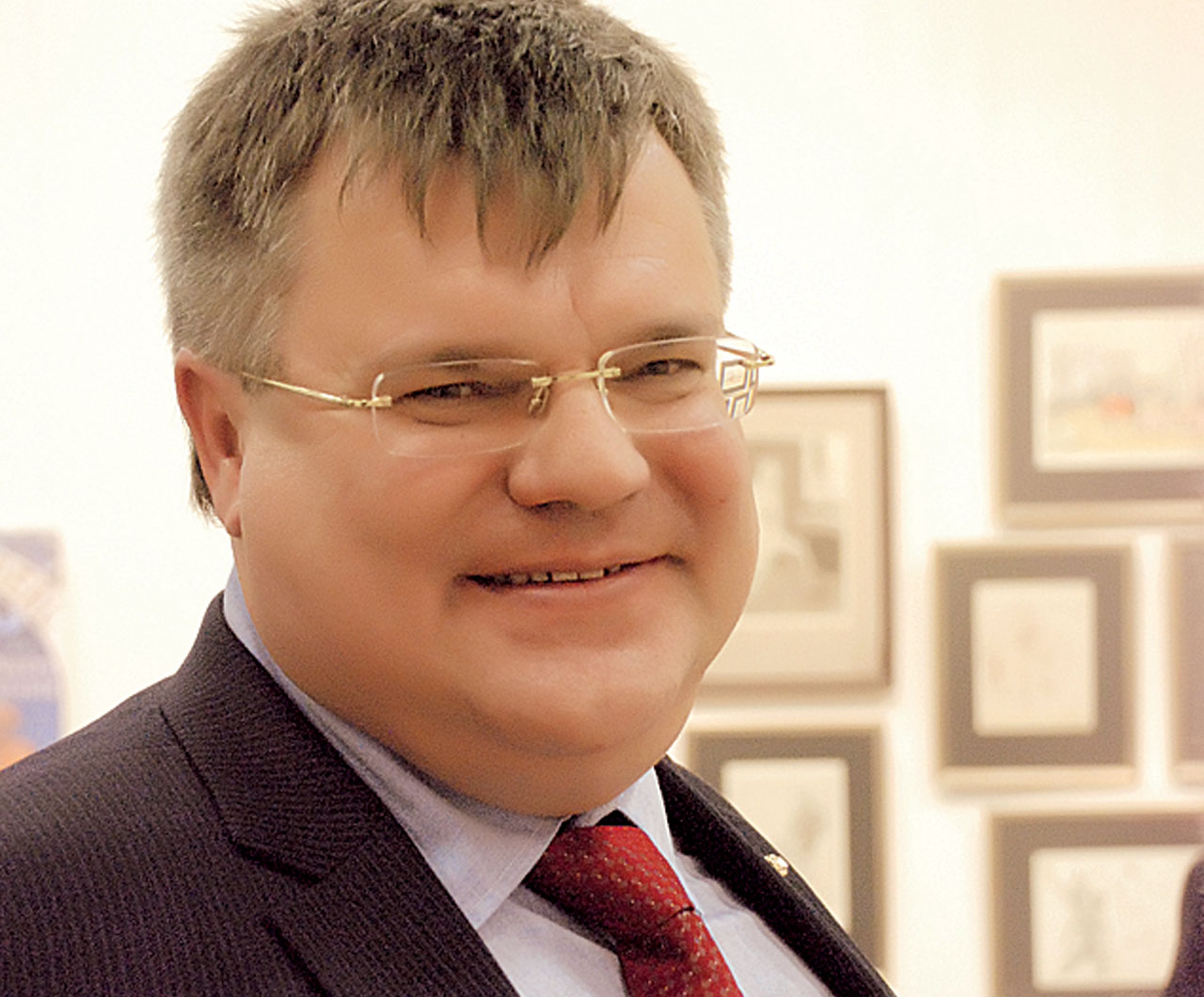 Alexander Lukashenko dismissed Syarhey Rumas’s government on June 3. Rumas’s position as Prime Minister was taken over by Roman Golovchenko. On 9 of August presidential elections will be held. Few observers believe that after this date a new person will sit in the presidential office, but the opposition candidates are growing stronger. Those include Viktar Babaryka, former head of Belgazprombank – writes Bartosz Tesławski, contributor at BiznesAlert.pl.

Lukashenko promised he would appoint the new government before the presidential elections. However, the decision to replace Rumas, who is an economist, with Golovchenko who has been associated with the Belarusian military industry is alarming. Experts point out that even the head of the president’s administration Igor Sergeyenko is from the “siloviki” faction.

A prime minister with good contacts in the military may be useful if the situation in the country gets out of control. The Ministry of Internal Affairs has already warned the situation was difficult, while Elena Yermoshyna head of the National Election Committee said these elections were the “most difficult” in history complaining about the opposition. Ironically, Babryka agreed with her claiming that this was the first honest campaign in history, and one in which he is getting increasingly more support.

Who is a Gazprom employee loyal to?

On 2 June, Babaryka announced he had already collected the required 100 thousand signatures to be able to register his own candidacy. The politician is a frequent guest on shows on Russian television. Moskovskij Komsomolets called him ” Lukashenko’s main opponent”. In an interview for Kommersant the candidate talked about Belarus’s “dying” economy.

He talks about the economy a lot and makes a lot of sense as previously he was the Chairman of the Board of Belgazprombank. Because of this some analysts perceive him as Moscow’s potential candidate in the upcoming elections.

It’s hard to question these assumptions. AOA Belgazprombank is practically owned by Russia’s Gazprom (49.66%) and Gazprombank (49.66%), which is dependent on the company. Apart from that a symbolic amount of shares are owned by OAO Gazprom Transgaz Belarus (0.49%) and Belarus’s Energy Ministry (0.10%). This means that until recently Babaryka was a de facto employee of Gazprom. Can he guarantee Belarus’s independence from Russia?
Recently Babaryka has accused the independent portal Nasha Niva of misquoting his words, said in an interview with Moskovskij Komsomolets. In the interview he stated that “if introducing a common currency in a union state was economically rational, why not?” Later he apologized for not being specific enough and ensured Belarus’s sovereignty was an undisputable value for him.

In an interview for Kommersant he made it clear that following Ukraine’s scenario of marching towards the European Union was not satisfactory for him either, and that he would rather seek more compromise between the east and the west. At the same time, Belarus’s ambassador to Russia Uladzimir Siemashka announced that the topic of “road maps” for integration could come back in the fall. This means the room for a compromise may significantly shrink

“They won’t get the state”

At this point an official election campaign in Belarus has not kicked off yet. And yet it looks like it will be one of the most interesting races in history. The pro-western opposition is calling for a boycott, but has also admitted that it did not have its own candidate that would be supported by the west. This means it’s just Lukashenka and his sparring partners in the ring. We know little about them, but they are gathering more and more support.

Perhaps this could explain the president’s nervousness. In an emotional speech for the cabinet ministers, Lukashenka clearly stated “You and all the others who will hear this should remember: they will not get the state.” This means Lukashenka is very honest about the fact that he is not planning to leave the office.

PISM: The Importance of Russia’s Second-Generation Elite
SECURITY
The appointment of Dmitry Patrushev, the son of the Secretary of the Security Council of Russia, to a ministerial post is a symbol of the ongoing […]
More