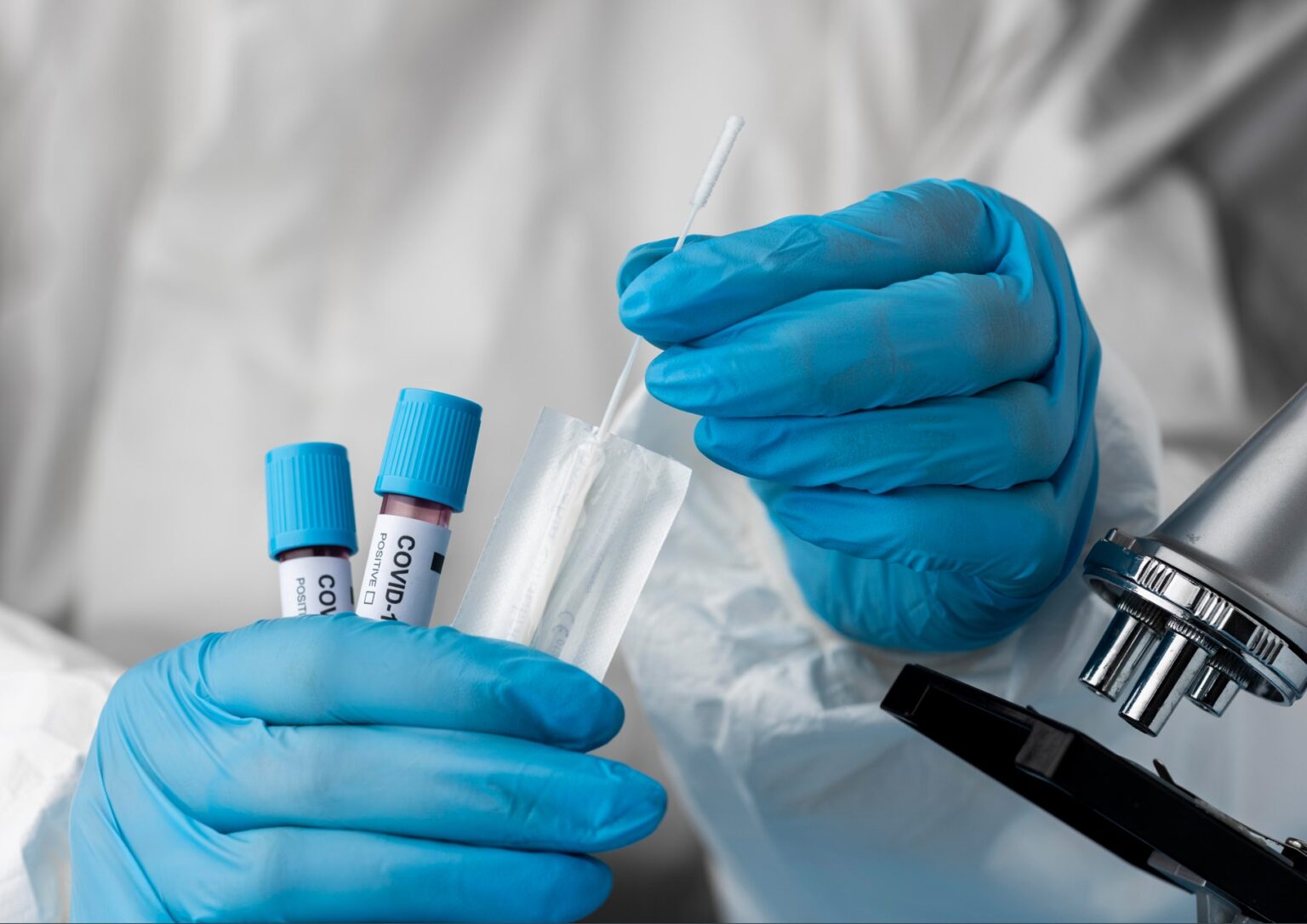 The country is struggling to contain a surge of infections after the central government withdrew from the highly controversial policy of “zero-covid” in the wake of mass protests by Chinese people in many cities. The main reason for the uncontrolled increase in cases is that most of the population is not vaccinated with a booster dose. People are afraid of new mutations, a large number of deaths and potential economic problems – writes Jacek Perzyński, contributor to BiznesAlert.pl on an issue that could be important to the global economy.

After widespread protests against the controversial “zero-covid” policy, the authorities of many cities recently abandoned the strategy at the national level, abolishing lockdowns and mass testing. But now Chinese cities are speeding up plans to increase the number of hospital beds and build new clinics amid fears that the coronavirus could spiral out of control.

Beijing’s sudden decision to ease strict anti-epidemic measures has sparked euphoria and renewed hope that supply chains will return to normal. However, this is a very distant prospect, since the main topic in the state media is not the restoration of production, but the control of the epidemic. Many European companies will continue to face difficulties with regard to the supply of products and components.

Experts estimate that about 60 percent of China’s 1.4 billion people (about 10 percent of the world’s population) could get infected with Covid-19 in the coming months. Unfortunately, there are fears that the virus could spread even more widely during the Spring Festival celebrations (January 21-27), when many people return to their home cities. There are serious concerns that widespread infections among the largely unvaccinated population could lead to between 1 and 2.1 million deaths.

According to official data, the vaccination rate in China is more than 89 percent. However, the Omicron variant clearly shows that Chinese vaccines are much less effective than Pfizer’s and Moderna’s.

In addition, 40 percent of people over the age of 75 did not receive a booster dose. The World Health Organization said such boosters are especially important for Chinese vaccines, which use an inactivated virus and are typically less effective than foreign counterparts that use the newer mRNA technology. The problem is that many families are still hesitant about the safety of vaccines for older relatives.

A large part of the population is not vaccinated with a booster dose, and the number of people with co-morbidities is very large – more than 160 million Chinese have diabetes, and that is the population the Omicron is decimating.
On December 20, China’s National Health Commission reported 2,722 new infections, compared with 1,995 the day before.There was only a slight increase in the number of reported deaths, bringing the total number of fatalities to 5242.

Although these numbers are relatively low by world standards, it is believed that the actual numbers are much higher. Health services in China count only those who died directly from SARS-CoV-2, excluding deaths blamed on co-morbidities that increase the risk of serious illness.

Unofficial reports from victims’ families and people working in the funeral industry suggest a widespread wave of new coronavirus deaths as crematoriums across the country are full.

In summary, initially the abolition of the “zero-covid ” strategy was welcomed by western companies. This was seen as good news for the global economy. The Chinese government has caved in under enormous social pressure and is unlikely to revisit its controversial anti-epidemic policy.

The “zero-covid” strategy did not create collective resistance, and only temporarily limited the spread of the coronavirus in the Middle Kingdom. The current increase in infections may lead to the emergence of another variant, more infectious than Omicron, and this will make supply chain disruptions a common scourge for all companies in the world, and social and business life in China will not return to normal for a long time. Difficulties in the supply of products and important components will continue to plague European companies for many months to come.

New coronavirus wave reveals the failure of China’s zero-Covid policy
SECURITY
Changes in the zero-Covid policy will not offer relief to the Chinese and global economies. With Xi Jinping’s consolidation of power, China […]
More

WB Group’s unmanned systems help to fight against the spread of Coronavirus.
SECURITY
As of April 1st 2020, new safety measures have been put in place to prevent the spread of SARS-CoV-2 virus. Large events and mass gatherings can […]
More