Fedorska: The plastic chancellor wants the Chinese in the Hamburg port 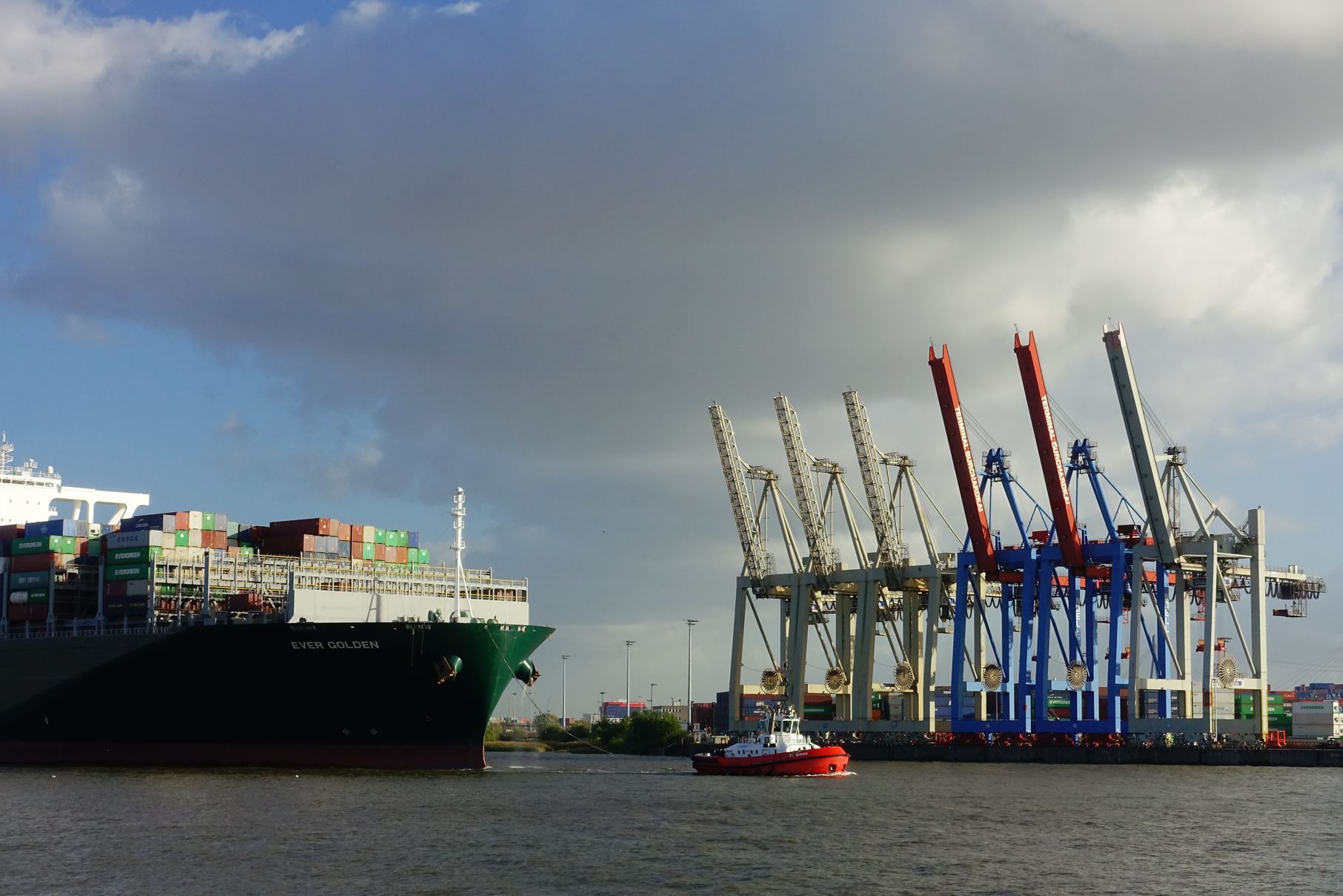 China’s COSCO has expressed interest in acquiring a 35 percent stake in the port of Hamburg. Due to national security issues six ministries vetoed this option. Germany’s intelligence services shared the concerns. However, the German Chancellor Olaf Scholz advocated the sale of this share package to the Chinese – writes Aleksandra Fedorska, editor at BiznesAlert.pl.

However, the German federal government managed to find a compromise between the Chancellor’s expectation and the issue of national security. The compromise is that COSCO will be able to take 24.9 percent instead of 35. “This compromise prevents strategic participation and control of the terminal and reduces COSCO to the status of a financial partner,” the Economy Ministry said in a statement. Acquisition of shares above 24.9 percent was prohibited, and this threshold will not be exceeded in the future without a new investment review process. COSCO will not have a veto over the strategic business or personnel decisions of the port of Hamburg,” the GDR radio and television station reported.

So it seems that the Chinese will not have any impact on the decisions of the port operator HHLA. However, for this compromise to work legally, a decision of the German government was necessary, which was made in the morning hours of October 26. If the cabinet did not reach an unambiguous decision in favor of a compromise, then the Chinese could have seized 35 percent of the Hamburg port.
Germany’s attitude towards China’s strategic investments is a very complicated topic. At the federal level, the SPD Chancellor is in favor of the Chinese, but the Greens and Liberals are against them. At the land level, COSCO’s investments are supported by the government of Schleswig-Holstein headed by Daniel Günther of the CDU. The main shareholder of the port is HHLA, which is mostly owned by the state of Hamburg, which is currently ruled by the SPD. Olaf Scholz is the former long-time mayor of Hamburg. Since 2018, Hamburg has been governed by Peter Tschentscher, who has a good relationship with Scholz.

Hamburg, like the nearby Schleswig-Holstein, is interested in the development of the port of Hamburg, which has stagnated in recent years. The city and port, connected to the North Sea, are losing competition to the ports of Rotterdam, Amsterdam and Antwerp. This is not the only German port that does not meet expectations. Inland ports also have problems, even those on important rivers such as the Rhine. Although there are more and more goods to transport after the pandemic, German ports are struggling to compete. They have simply been forgotten for many years by politicians who make decisions about transport infrastructure. For incomprehensible reasons, they do not understand the importance of water transport, also in the context of climate policy.

The German port on the Rhine in Duisburg wanted to improve its competitiveness and decided to build a container terminal. The investment would actually make sense, because Duisburg, which is the western terminus of the Silk Road, receives nearly 30 containers from the Far East every day.

“On 235,000 square meters the biggest inland terminal in Europe is to be erected. The port will invest EUR 100 million in the project,” according to the German TV daily Tagesschau. Duisburg’s partner was to be the Chinese COSCO, which acquired a 30 percent stake in the project. However, according to German media, the Chinese quietly sold these shares in June. They were bought by a company owned by the Rhineland-North Westphalia land and the city of Duisburg.

German experts are not in an agreement on what the right strategy about Chinese investments is. Some commentators cite the example of Duisburg as a warning sign. It cannot be ruled out that the Chinese, discouraged by the difficulties they face in Germany, will simply place their billions in another country, where they will contribute to the development of a modern and competitive transport infrastructure.

Góralczyk: China’s most important goal is to incorporate Taiwan (INTERVIEW)
SECURITY
Xi Jinping has repeatedly made it clear that his most important strategic goal is to connect the lands on both sides of the Taiwan Strait. The […]
More

A port with a view for the Chinese to spy on NATO
Energy Renewables SECURITY
Polish offshore wind farms may have to be assembled in installation ports abroad, because there won’t be one in Gdynia for a long time. But […]
More