Frymark: Russia’s intelligence activity is on the rise in Germany in face of the gas crisis (INTERVIEW) 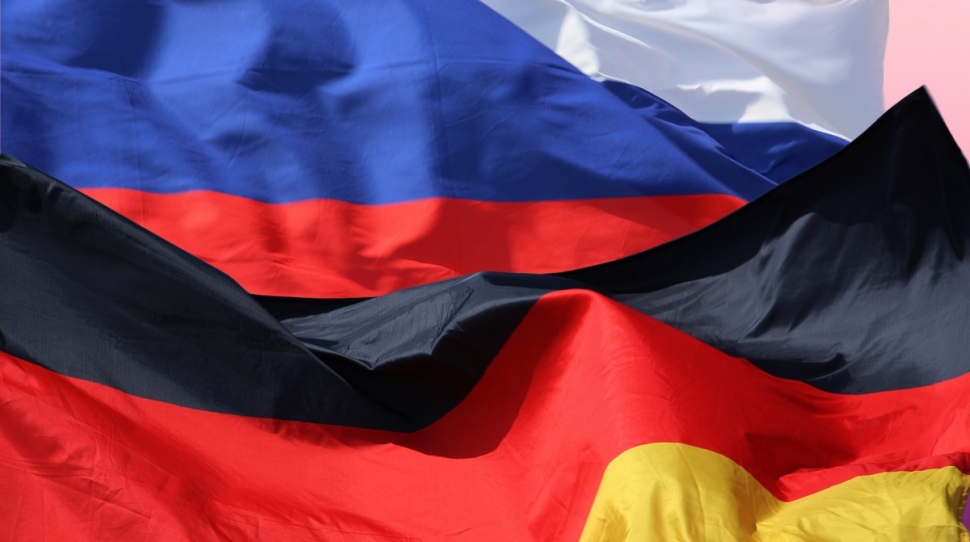 After February 24, all actions taken by Germany have led to the Russian intelligence stepping up its game in the country. Especially in the face of the gas crisis-says the analyst of the Center for Eastern Studies (OSW) Kamil Frymark in an interview with BiznesAlert.pl.

BiznesAlert.pl: In recent days a spy scandal has erupted at the German Ministry of Economy and Climate where it has been revealed that civil servants work for the Russian intelligence. What does that mean?

Kamil Frymark: On the one hand, we have information that German counterintelligence services have put to the lens two high-level employees of the Ministry of Economy and Climate, which is supervised by Vice-Chancellor Robert Habeck. The politician comes from the Green Party, which is the most critical of Russia. If the reports of espionage for Russia were confirmed, the case would be very serious. Such a situation could show how easily Russian services can penetrate Germany’s high-level administration. As a result of the disclosure of the incident in Germany, calls for reforming the civil service and for immediately informing the Bundestag’s Committe for Intelligence of what happened have been made. However, this is not the full picture.

According to the German media, the counterintelligence surveillance of these two employees, after taking into account preliminary information about their working environment, families and connections, did not give a conclusive opinion on what we are dealing with. This, among other things, is the reason why operational measures such as wiretapping or information from secret associates were not used. That suggests some caution. If the news about civil servants cooperating with Russian intelligence got confirmed, it would not be the first time for Germany. Russian services have repeatedly infiltrated German politics and administration. Here, on the other hand, the level of administration and the importance of the ministry, which the Russians could infiltrate, is unique.

Why do Russians continue to spy in Germany, despite the fact that their economic ties are still strong?

There are few aspects to this situation. First, for a long time, German counterintelligence has drawn attention to the fact that Russia is one of the main states that have an interest in spying on Germany. The reasons are, of course, the fact that Germany is Europe’s largest economy and a powerful political player. The other countries mentioned by the counterintelligence are China, as well as Iran. The war in Ukraine and the escalation of tensions are contributing to the Russians becoming more interested in Germany. After February 24, all actions taken by Germany have led to the Russian intelligence stepping up its game in Germany. Especially in the face of the gas crisis. Russia is keenly interested in learning what exactly Germany’s strategy may be with regard to economic operators that are in touch with Russia. In this regard, it can be expected that similar actions will be continued.

What methods does Russian intelligence use in Germany?

I would divide the Russian methods of action against Germany into three main elements. First of all, there are classic intelligence operations, known from the 20th century. They include recruiting employees of the German administration or research institutions and obtaining from them valuable information concerning the economy or political intentions. Secondly, increasingly more often Russians are behind cyber attacks on Germany’s critical infrastructure (e.g., hospitals or energy), as well as servers used by politicians, including the government and the Bundestag. Thirdly, there are also hybrid actions, from the edge of the digital and real world. By influencing the German public opinion through the dissemination of false information in social media, Russian intelligence is trying to turn the heat up and intensify social tensions in Germany.

Pagung: Talks with Putin are a strategy. Scholz is afraid of Russia’s loss (INTERVIEW)
SECURITY
Scholz fears that if Russia loses too harshly this increases the likelihood of nuclear attack by Russia on Ukraine. Putin threatened to do this […]
More