Góralczyk: China’s most important goal is to incorporate Taiwan (INTERVIEW) 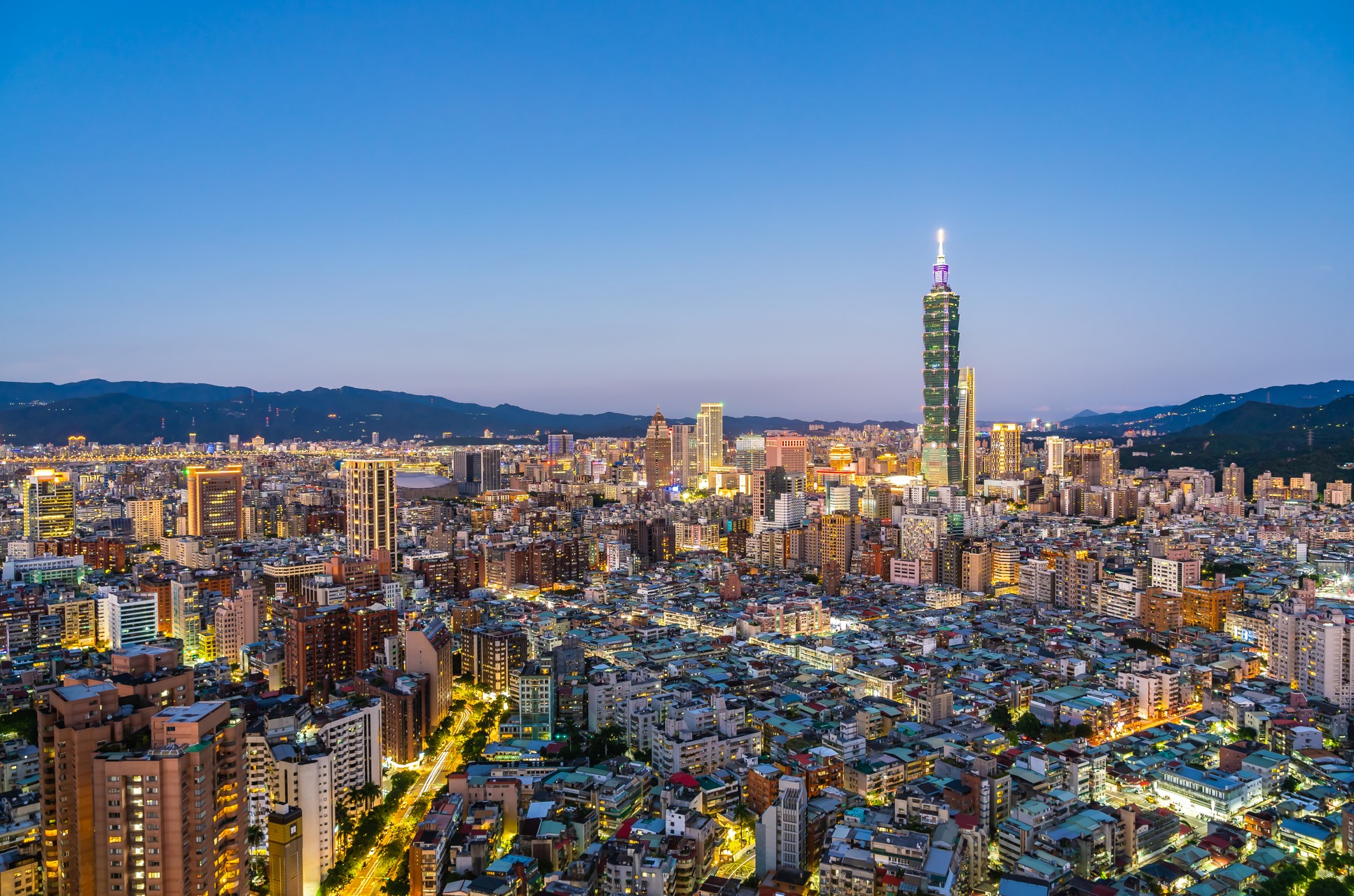 Xi Jinping has repeatedly made it clear that his most important strategic goal is to connect the lands on both sides of the Taiwan Strait. The problem is that already during the Korean War Americans designated Taiwan as their indispensable aircraft carrier. Economically, strategically, technologically and prestigiously, this is an extremely fat prize from the point of view of China, says professor Bogdan Góralczyk from the University of Warsaw, former Polish ambassador to Thailand, in an interview with BiznesAlert.pl.

BiznesAlert.pl: What is the current state of relations between China and Taiwan? Has anything changed since the war in Ukraine started?

Prof. Bogdan Góralczyk: A lot has changed because this war has complicated Beijing’s calculations. Originally it seemed that if Vladimir Putin achieved his goals and won a blitzkrieg, then the Chinese could do their own cleaning in Taiwan. We know that this did not happen, the situation has become complicated and the position of the Taiwanese people is affected by three main factors.

The first is that the President of the People’s Republic of China Xi Jinping has repeatedly made it clear that his most important strategic goal is to connect the lands on both sides of the Taiwan Strait. The problem is that the Americans already designated Taiwan as their indispensable aircraft carrier during the Korean War, which is why the visit of the Speaker of the US House of Representatives, Nancy Pelosi to Taiwan has caused so much controversy.

The second point is that the 20th Congress of the Chinese Communist Party (CCP – ed.) will be held this fall, and will offer Xi Jinping a third term in office, or probably even a life-long mandate. From the point of view of the government, this is the most important, so the Chinese government, if not provoked, will not use force.

The third factor is the islanders, who increasingly identify with Taiwan, and have acquired their identity through decades of being divorced from mainland China and have been enormously affected by what happened in Hong Kong. Since 2019, there had been violent demonstrations, which were eventually suppressed by Beijing, but it was a litmus test and a message of what could happen to the Taiwanese if they were subjected to the will of the rulers. The number of those willing to reunite with mainland China is constantly decreasing, which is ringing the alarm bells in Beijing, which after the 20th Congress of the CCP will have to do something about this.

Why is China so keen on retaining it influence in Taiwan?

One of the reasons is China not wanting to lose face, which is the most important thing in Asia. For example, Vladimir Putin wants to merge all the “Russian” lands. In the same way, Xi Jinping wants to unite the Chinese territories, no matter what the people of Taiwan think about it.

The combination of Taiwan and China automatically adds 23.5 million people and a GDP comparable to Poland to the Chinese organism, making it number one in all economic and technological races. The island provides over 60 percent of the world’s semiconductors. Economically, strategically, technologically and prestigiously, this is an extremely fat prize from the point of view of Xi Jinping.

What would a possible armed conflict in the Taiwan Strait mean for the rest of the world?

An open, kinetic conflict would mean a World War. There is a saying in Southeast Asia: “When elephants fight, it is the grass that suffers”. That means everybody loses. It is difficult to calculate what would happen in such a situation, since it would probably mean the divorce of the Chinese organism from the American one and the severance of supply chains. There would be two camps in the world, one centered around Washington, the other in the south in Africa or Latin America centered around Beijing.

However, from the point of view of tradition, resorting to force is not the most desirable option in Chinese strategy. They would prefer a trick, a ruse, bribery, corruption and a blockade of Taiwan. I can imagine that. A strike with aircrafts, amphibians, the artillery is probably a last resort.

How does the protracted conflict in Ukraine affect China? Is it beneficial or just the opposite?

A quick Russian win in Ukraine would suit China. The Chinese would have a strong ally in the most important fight, the one against the Americans and the West. This did not happen, and China hesitated.

Recently, however, another telephone conversation between Xi Jinping and Putin took place, and the former again sided with Russia. This means the Chinese concluded the West would not knock Russia out. Asians believe this will benefit them, also because of western sanctions due to which there is no Russian natural gas or oil in Europe, but supply to China and India is going up. It makes the Chinese happy.