Heymann: The goal of climate neutrality undermines credibility of those who set it 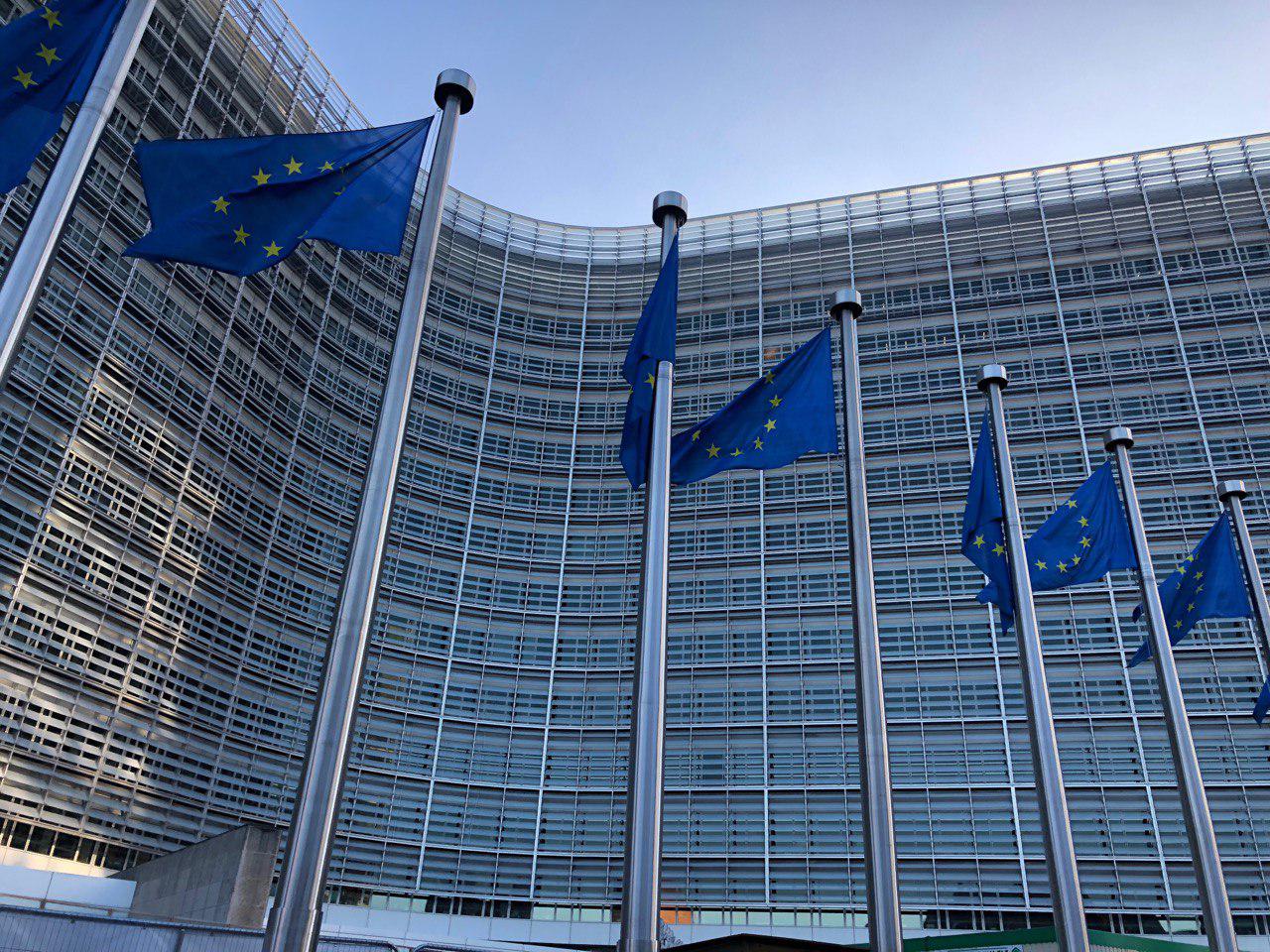 Achieving climate neutrality by 2050 is a political goal, and there is nothing bad in setting political goals, but those who set them should have an idea of how to achieve them. Setting goals that we do not believe that can be achieved undermines credibility of those politicians – says Eric Heymann industries, climate policy and transport sector analyst at Deutsche Bank Research in an interview for BiznesAlert.pl.

BiznesAlert.pl: Germany has declared to quit nuclear energy until 2022 and coal energy until 2038. Can German economy get along without these two sources?

Eric Heymann: The basic question is how to replace the capacities that won’t be there anymore after these decisions. The only available reliable technology will be gas as a transition fuel since renewables such as wind and solar PV cannot secure electricity supply around the clock. From a pure economic point of view, the German economy as a whole will get along with it. Of course, we need additional capacities in gas power. Replacing coal with gas should not be a problem with the economy as a whole, but of course it will require investments in new power plants and increase capacities of existing ones. The question is rather whether the energy sector is willing to invest in gas-fired power plants if their capacity utilisation is uncertain given the rising share of renewables. The economy needs a stable energy supply.

How will EU’s goal of achieving carbon neutrality by 2050 affect Europe’s economic competitiveness?

First of all, we do not yet have the technologies to be climate-neutral with our current business models. If we take this goal seriously, then we would have to change our production methods and our consumption habits. Currently our dependence on fossil fuels is still very high. The climate-friendly and climate-neutral technologies that we now have are not powerful enough to become a universal energy source for the whole economies. It is not a question of private households being independent of energy supplies thanks to solar panels and local batteries for instance. But the whole economies cannot be made climate-neutral with present technologies.

But yes, the goal of climate neutrality will affect our economies, and the way of achieving it will be important. For example, if we increase carbon prices, the companies will have to pay them. They ultimately would leave the European Union if their competitiveness suffered too much.

In Germany the companies in energy-intensive industries like chemistry or metal production don’t have to pay higher electricity prices now compared to other countries because they benefit from exceptions regarding the EU Emissions Trading System and the German renewable energy law, but they cannot be certain if these exceptions will exist in one, five or ten years. The result is that they already don’t invest or invest less in Germany and they do more abroad. I wouldn’t call this phenomenon carbon leakage though, because they don’t close their facilities here and move them to United States or China, but I’d rather call it investment leakage, because new additional investments don’t take place in Germany anymore like they used to.

A solution to this problem could be special tariffs or taxes for countries that don’t proceed such strict climate policies, but United States and China would see that as offense to their industries and would react with similar tariffs for our industries. A different one would be compensations to industries involved in this process. That, however, would reduce the positive effect on local emissions. So there is no easy way out of this problem.

A recent analyses of Deutsche Bank Research showed that achieving climate neutrality by the European Union until 2050 is impossible. What date of fulfilling this goal seams real, according to your data?

The European Green Deal lacks a definition of climate neutrality. There are some emissions that cannot be avoided, so some kind of a carbon emission compensation should be taken into consideration. Also, the possibility of becoming carbon-neutral is a question of the technological progress. It will be hard to achieve in a foreseeable future because there are many sectors for which we don’t yet have such solutions, like aviation. You could probably not produce enough biofuels or synthetic fuels to supply the whole sector. Even if this was possible, producing biofuels is not climate-neutral. This is the same case with the building stock, which would have to be made climate-neutral in the whole European Union – what does that mean? The buildings that are now built are not climate-neutral because they use natural gas or district heating. The goal of climate neutrality is so sophisticated that I cannot see any technology that could meet this challenge

Achieving climate neutrality by 2050 is a political goal, and there is nothing bad in setting political goals, but those who set them should have an idea how to achieve them. Setting goals that we do not believe that can be achieved undermines – at least in my view – credibility of those politicians.

On the other hand, the European Commission announced that achieving climate neutrality by 2050 will be an irreversible law, in order to ensure legal security for investors who will invest billions to achieve it.

In Germany we have a saying „Papier ist geduldig” – „paper is patient”. I’m nit sure if it is a clever idea to try to beat physics with a law. Better technologies will help us to go the way towards a low-carbon economy. Climate neutrality, however, is not possible with the technologies that are available politically accepted today. Reaching climate-neutrality ba a call for more sufficiency and abstinence will not get democratic majorities. We are all used to our way of living and this is a big issue for certain political parties that would benefit from that.