Is the COP27 climate summit greenwashing? 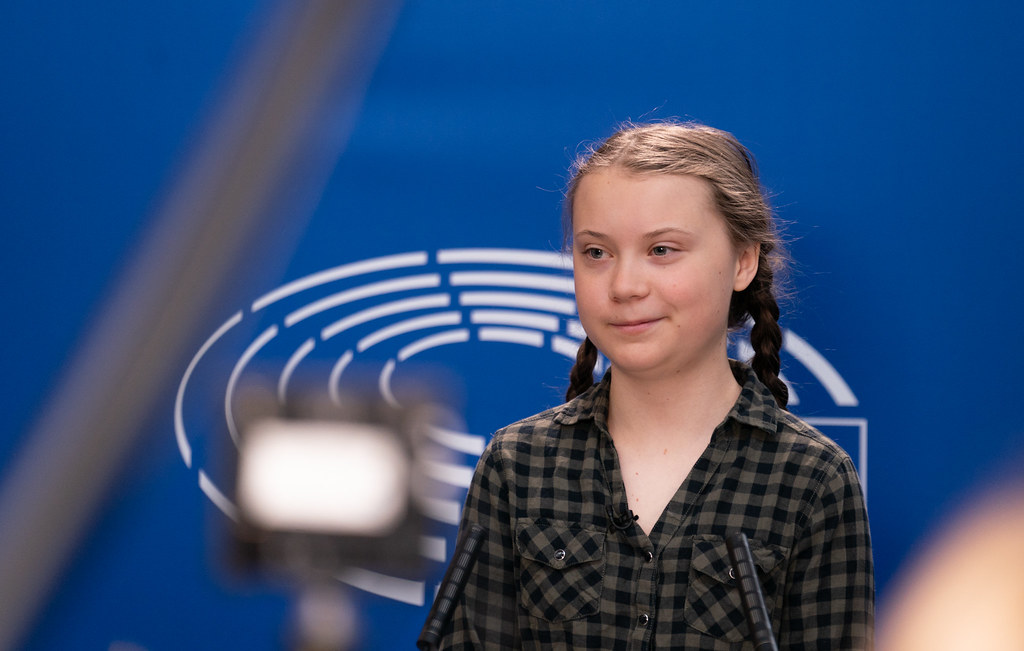 Greta Thunberg has announced she would not be attending the upcoming COP27 in Egypt. According to the activist, previous summits reveal that politicians offer only empty promises. Already an icon of climate protection, Thunberg holds a clear position: the COP27 is another summit and another display of greenwashing – writes Maria Andrzejewska, editor at BiznesAlert.pl.

The upcoming UN Conference will be held in the capital of Egypt and will last from 6 to 18 November. In recent days, the newly appointed Prime Minister of Great Britain already managed to withdraw from participation in the Congress and re-announce his presence. The European Union has a very clear position and is not withdrawing – as of now – from any demands. “The European Union will go to the COP27 summit in Egypt with the message of protecting climate policy, regardless of the tense international situation,” said Elina Bardram from the European Commission.

The EU’s position may be ambitious, but, as the ministers’ meeting in Luxembourg showed, it is not consistent with the agenda of all EU members. Poland once again decided to take its own path and is not going to fight for updating climate policy, on the contrary. Deputy Minister of Climate and Environment Adam Guibourge-Czetwertyński announced that Poland “will not support any wording on strengthening climate ambitions not reflected in previously adopted documents.”

The 27th UN climate summit, however, is the one everyone is looking forward to, although it is unlikely to bring groundbreaking action. For this to happen, we would have to move away from coal, to which we have returned spectacularly.

“Greenwashing” means “eco-scam” or simply a lie, which is based on taking care of the environment and ecology. People looking for such products or messages find information about something that is neutral or even good for the environment, but only on the surface. After the curtain falls, the one who was supposed to profit from this does, but it is also revealed that they did not have any eco-friendly intentions.

“COP conferences are mainly used as an opportunity for leaders and people in power to draw attention to themselves using many different types of greenwashing,” said Greta Thunberg, outlining her position.

Last year’s summit in Glasgow ended with great promises from India. New Dheli committed to achieving neutrality by 2070 and generating half of its electricity from renewable energy by 2030. This is a significant announcement, because India is the third economy in the world that emits the most CO2 into the atmosphere. During the conference, China and the United States, which may be vying for the top spot, struck an agreement on fighting climate change, which ended quickly due to political duels. The deal was supported by an important objective beyond divisions, and it was broken off as a result of a show of force.

The Swedish activist said last year in Scotland that politicians can only say “blah blah blah.” Perhaps Thunberg is the only one that remains consistent in her views, having decided not to participate in something she disagrees with.

The provisions from 2021 seem doubtful, because the isituation has changed completely. The challenges of the previous years, while difficult – were nothing compared to those of today, which are constantly changing in the face of crises. As a result, Europe is investing in coal, although experts and the IPCC report say global emissions should be cut by 43 percent to meet the 2015 Paris Agreement target. These decisions do not go hand in hand with climate policy and promises from a few months ago, therefore, the supporters of bigger ambitions are pushing for updating them.

Greta Thunberg’s thesis can be verified from the point of view of financing. This is where the things start to get interesting.

“Coca-Cola sponsoring COP27 is pure greenwashing. Our annual audit found that the company has been responsible for the world’s largest plastic pollution for the past four years. It’s incredible that a company so closely associated with the fossil fuel industry is sponsoring such an important climate meeting,” Emma Priestland of Break Free From Plastic said in a statement.

Greenpeace USA Oceans criticized Coca Cola’s collaboration with COP27, although Greenpeace was accused of doing the same in connection with the event. This was about the decision to organize the summit in Sharm El-Sheikh in Egypt. The British Guardian wrote about the accusations of human rights activists against environmental activists. Greenpeace is supposed to be the one doing the greenwashing in support of COP27 even though the Egyptian government is holding some 60,000 political prisoners and silencing climate activists. According to the British newspaper, Greenpeace was supposed to be in the coalition, which presented an ultimatum that the prisoners be released before the summit. Eventually, however, the organization backed out. They made a similar decision with regard to some Egyptian groups, of out which at least one was allegedly sponsored by the government.

Poland and coal is a topic without empty promises

Poland is one of the last countries that has not declared a date for moving away from coal and other fossil fuels. Two days before the start of the climate summit, we only know that the government does not intend to sign up to climate policy changes and actions that are not included in earlier documents. The policy of the Polish government remains unchanged on coal, although many experts believe that it is time to make a decision.

The debates at COP27 will be dominated by the topic of developing and underdeveloped countries. The conference is taking place in Africa, a region facing the greatest droughts, fires and food shortages. It is the continent that is most vulnerable to the effects of climate change, and most of the countries at risk are located there. African countries are losing 5 to 15 percent of GDP growth annually due to climate change. At last year’s summit in Glasgow, a target of USD 100 billion a year was set. The money would support countries in a critical situation and prevent catastrophic climate consequences.

Thus, the privileged West should fight for the victimized Africa, because it can be a new partner in the game in the energy transition. It seems logical to cut ties with the giants that are fuelling this machine, which is especially visible in case of the 27th COP. However, this sounds like a utopian vision. Perhaps the change will come with a new generation, and perhaps the representative of a “better tomorrow” is Greta Thunberg.