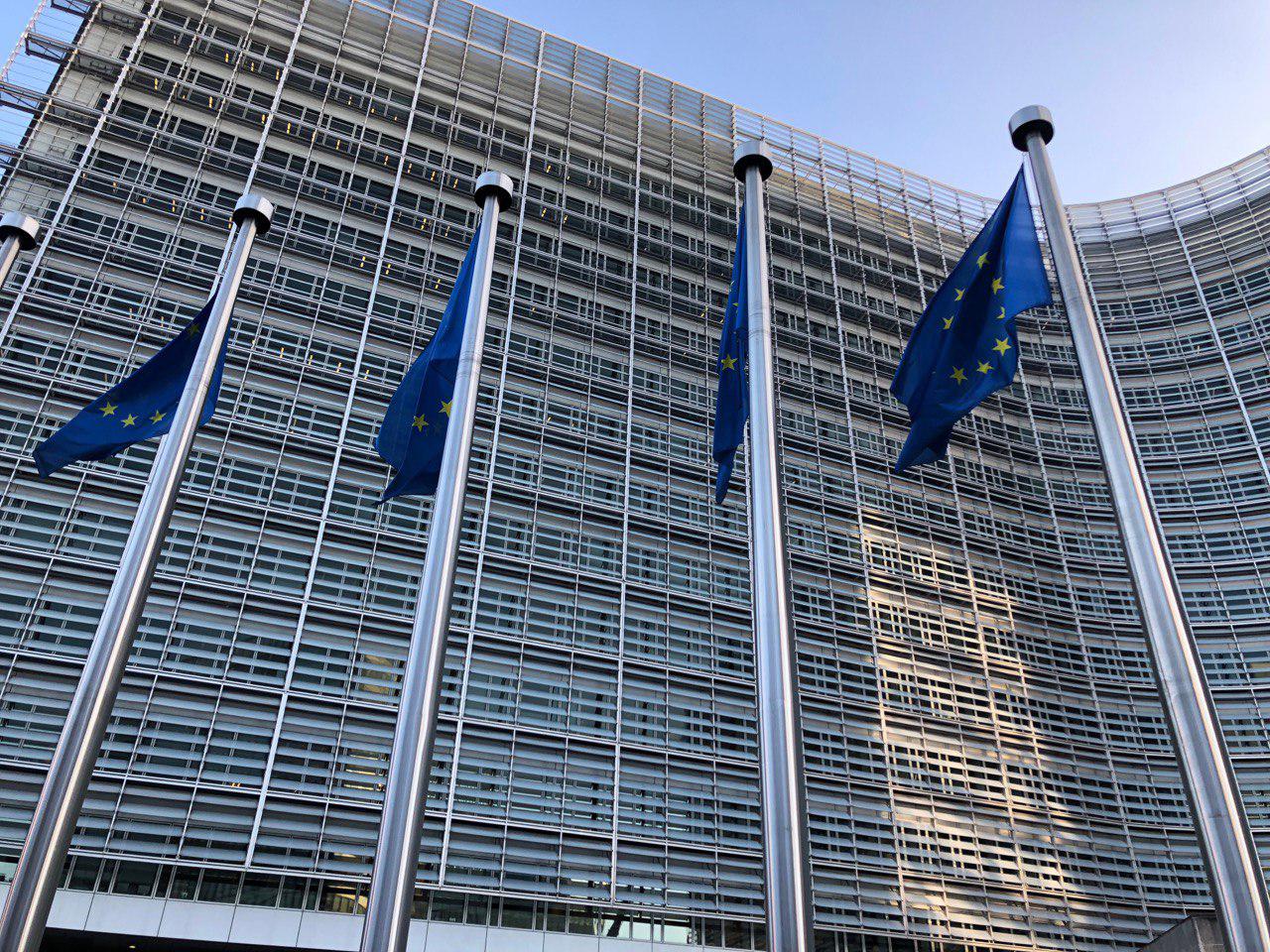 What is the European Green Deal? Read an editorial by Magdalena Kuffel, BiznesAlert.pl’s partner.

The European Green Deal is a set of political initiatives proposed by the European Commission whose ultimate target is to make Europe climate-neutral by 2050. One of the most important goals of the initiative is the reduction of greenhouse gas emissions (GHG) by 2030 by 50 to 55% in comparison to the emissions level in 1990. According to the Green Deal, every existing legislative measure will need to be revised to verify how it benefits the climate. New legislation on circular economy, buildings renovation, biodiversity, agriculture and innovation will have to be introduced.

However, before we analyze and assess this new initiative it is worth summarizing the strategy that has been recently appraised: “Europe 2020”, also known as “The 20-20-20 goals”.

The three goals that were introduced in the “Europe 2020” strategy are:

According to initial data published by the European Commission in 2018, emissions of greenhouse gases in the EU (including international aviation) dropped by 23% in comparison to 1990. Emissions from stationary installations covered by the EU Emissions Trading System (EU ETS), including industry gases and GHGs formed during power and heat production, dropped by 4.1% between 2017 and 2018. The drop was caused by the fact that fuels used for power and heat generation have changed (e.g. coal replaced with gas) and the usage of renewables increased.

Emissions not covered by the EU ETS (i.e. from transportation, buildings, agriculture and waste) decreased by 0.9% between 2017 and 2018. The decrease took place after three years of insignificant increases in those sectors. The reduction stemmed mostly from energy consumption in buildings and the lack of proper insulation that would limit the waste of energy and heat. Agricultural emissions have also minimally decreased, whereas a small increase in transport in comparison to 2017 was recorded.

However, the numbers for international aviation emissions were disappointing. This type of pollution increased by 19% during the last five years, which was mostly caused by cheap airlines that fly between European states.

Some of the initiatives were also financed with revenue from the emissions trading system. In 2018 the member states earned EUR 13.6 billion from EU ETS auctions, which was higher by EUR 8 billion than in 2017 (higher revenue results from higher EUA prices, not higher volume of allowances). In 2018 almost 70% of the revenue has been or will be used for purposes related to climate and energy. Just to compare, between 2013 and 2018 almost 80% of the revenue was spent. The majority of the revenue is earmarked for EU and state goals, the rest is used to support international climate and energy targets.

To sum up, despite the fact that some member states failed to meet the 2020 goals, every country engaged in endeavors related to combating climate change.

What is new about the European Green Deal?

The European Green Deal is a completely different project.

The first difference is communication. Whereas the 20/20/20 goals were presented as requirements that should be fulfilled by members states, the Green Deal is focusing on promoting “inclusivity, a better continent for all its citizens and opportunities that this energy transformation will offer to all Europeans.” For instance, the two most important people who can be found on promotional materials are Ursula von der Leyen, President of the European Commission and Frans Timmermans, Executive Vice-President of the European Commission. Their pictures appear on a promotional flyer next to the following quotes:

“The European Green Deal is our new growth strategy. It will help us cut emissions while creating jobs” and “We propose a green and inclusive transition to help improve people’s well-being and secure a healthy planet for generations to come.”

The goal of this strategy is to change how climate goals are perceived, which will help to engage more “regular citizens” by making them feel responsible for climate.

The second difference is visible in the goals. Whereas the “Europe 2020” had clear-cut targets, the Green Deal is focusing more on the changes themselves rather than on estimating their size. For instance, instead of proposing targets with a set value, the Green Deal talks about investments in energy efficient buildings, electromobility, changing the fuels used for power production, and so on. This is a very smart move because this kind of “wording” stresses how close and easy to achieve these targets are and because (in my opinion), the EU changed its approach. Sure, we are at the beginning of this proposal’s “political career”, but I am under the impression that member states will be encouraged to implement gradual changes to improve the climate, instead of being bombarded with a bullet list of targets.

This approach is definitely a lot better because it allows the member states to handle these issues at their own pace. This does not mean the requirements are not binding, but I am under the impression the implementation of the Green Deal will take place on a “case by case” basis. We also have to remember that carbon neutrality (or net zero carbon footprint) means that the net emission of CO2 is at zero. This can be achieved through compensating CO2 emissions with carbon dioxide sequestration, carbon capture and storage (CCC), or emissions allowances purchases, but not through the sole elimination of emissions sources. Of course, the fewer the pollution sources, the fewer the problems with achieving neutrality, but this is not the main point that is being promoted. Therefore, coal-fired power plants will be either shut down or turned into gas-powered plants, but this will happen according to a schedule that will make the change gradual. There will be no abrupt moves. How will this be paid for? It is estimated that in the next 10 years a total of EUR 1 trillion will be invested in various projects that will help member states. In more detail – EUR 503 billion will come from the EU budget, EUR 35 billion from the ETS and almost EUR 250 billion from private and public investment initiatives and others (e.g. national banks, the European Investment Bank). So, the Deal will not be financed directly from energy bills (but I am sure that sooner or later this will happen anyway!).

The Green Deal is a real game changer for the EU’s approach to climate change, which is good news, especially for Poland. It offers a little bit of flexibility that will allow member states to approach climate change at their own pace. Poland has a lot of problems to solve, especially when it comes to coal-fired power plants, the way houses are heated and mobility, but I believe that setting the priorities individually (instead of receiving a blueprint from the EU), will make the process more successful. This is mostly because member states are better able to determine what can really be done and how complicated it will be (e.g. the restructuring of the coal mining sector in Poland). In my opinion gradual change will be welcomed and in the long run will yield better outcomes.

I keep my fingers crossed for the Green Deal!

Sobolewski: Climate change is a norm on Earth, not an exception
Climate Policy Environment
Europe is fighting climate change. But is the Old Continent surely prepared for losing in this fight? – asks Dr Józef Sobolewski. Related […]
More