Kurtyka: The debate about financing climate policy is becoming a burden 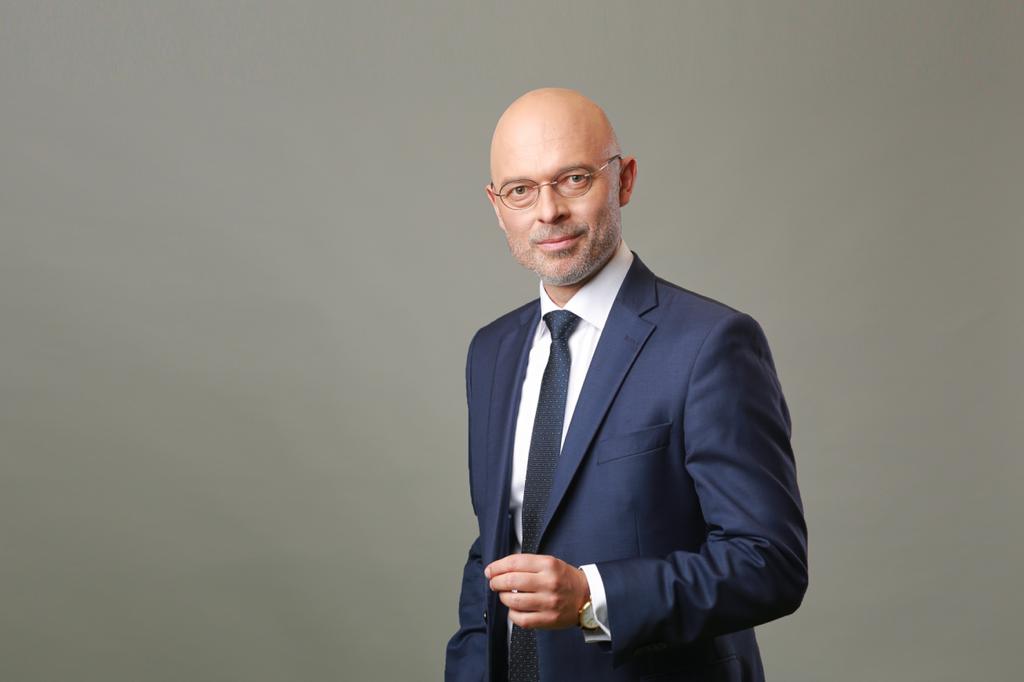 This year’s Global Energy Forum in the United Arab Emirates, organized by The Atlantic Council, was especially important, due to the fact that it is here that COP28 will be held. The Forum was also an opportunity to present the chairman of the upcoming event, Dr. Sultan Al Jaber. What are the challenges facing the organizers of the climate summit and can they be met? – asks Michał Kurtyka, Atlantic Council expert, head of COP24, minister responsible for energy between 2016 and 2021 and the first head of the Climate Ministry, in a column for BiznesAlert.pl. “The discussion on financing is becoming more and more difficult,” he admits.

As expected, last year’s COP27 did not bring a breakthrough. The world order in turmoil, post-pandemic challenges, but most of all the multi-dimentional crisis related to the war in Ukraine and the energy crisis started by Russia did not contribute to any decision-making. On the other hand, it is worth noting that the Egyptian COP has taken the idea of a just transition (introduced in 2018 during the Katowice summit) to a higher level. A just transition has become a cross-cutting issue: conversations are no longer just about retraining fossil fuel workers, but also about access to energy in Africa, especially sub-Saharan Africa (imagine energy consumption per capita 20 times lower than in the US!) or access to technology. Other topics include financial problems, support for the poor south, compensation for losses and damages. The global adaptation goal was adopted as a guid for further actions. These three elements are the legacy of COP27 and already part of the agenda for COP28 , which will take place at the end of the Year in Dubai.

In his first speech as president of COP28, Dr. Sultan Al Jabera courageously took up the challenge, saying that he would fully implement the loss-and-damage fund. I believe that this is a key commitment and I hope that its implementation will receive the support (or rather commitment) of key donors of climate aid, namely the US, the UK and Japan. Otherwise, achieving this goal may prove impossible. And it won’t be easy.

During the discussion in Abu Dhabi, U.S. climate policy maker John Kerry focused heavily on mobilizing money, though he acknowledged that no government in the world was able to meet the challenge of USD 4.2 trillion in annual funding that is necessarry to achieve a complete success.

Thus, the discussion on finances is becoming more and more burdensome. On the one hand, this is a remorse and a reason for passivity. On the other hand, it is by definition an unrealistic task and an excuse, where, definitions are getting mixed (e.g. public nad private financing). So the discussion becomes less and less productive and more and more frustrating. That doesn’t bring us any closer to decisions.

At the same time, in Abu Dhabi, the Energy Ministers from UAE and Qatar made some strong statements claiming that the reason behind the problems is the lack of investments, resulting in the oil and gas industry’s carbon intensity, and unrealistic expectations about the green transition. However, at the same time they spoke very sharply about coal. This is the perspective of the Gulf states, which have built and continue to derive their main income from oil and gas. This outlook will definitely come out. Reducing the emissions of the industry itself by, for example, adding RES or the atom in the energy mix, rather than moving away from fuels alone – these are the directions promoted by the Gulf.

What does the president of COP28 want to contribute? During our conversation, he made a strong reference to the topic of a just transition. We can expect a greater emphasis on the issue of agglomerations, which, after all, often emerged around a mining industry. This is how it is in the UAE. It is a country built of two large agglomerations. It should also be remembered that Al Jaber himself is not only the head of an oil company, but also the CEO of Masdar, which is located in the middle of the desert in Abu Dhabi, the first fully self-sufficient energy city.

I am therefore convinced that the transformation of cities is at the heart of the UAE’s interests and during the next COP we can expect an emphasis on the sustainable development of agglomerations. And if, at the Dubai Summit, we can find a way to harness the full potential that technological progress, just transition and international solidarity offer us at once, then we will be able to meet the challenges of creating an ecological civilization. I keep my fingers crossed for the success of COP28, because it has the chance to set the direction for all countries in the region.