Polish Briefing: Poland defends an agreement with unions to support the work of mines 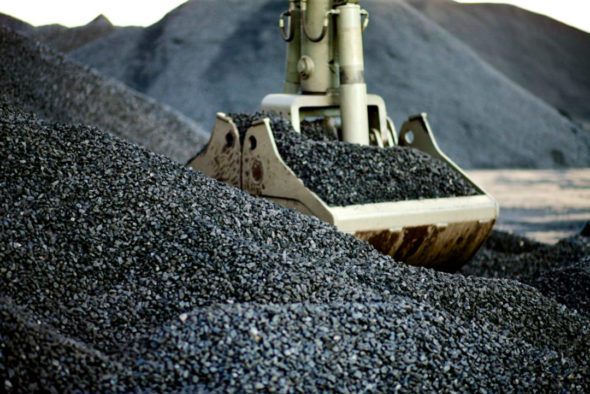 What goes on in Poland on the 12th of October.

According to BiznesAlert.pl, Poland is already asking the European Commission to change the regulations in such a way as to support the ongoing work of PGG’s (Polish Mining Group’s – ed.) mines in accordance with the contract with trade unions.

Negotiations on the agreement between the government and miners of September 25 in the European Commission are already underway. The Poles agreed that they intend to shut down PGG mines by 2049, but in exchange for a guarantee of support for their current work until then. This provision may raise doubts from the point of view of EU law, which excludes this form of subsidies. The decision of the Council of the European Union in 2010 regulates how the shutdown of mines can be supported. Poles already receive support for achieving this goal by 2023. Warsaw intends to negotiate new terms based on an agreement with trade unions. He has experience of successful talks on the capacity market and the act on energy prices.

If, however, no agreement can be reached in Brussels, the alternative will be to soothe unrest in trade unions and meet their financial expectations.

Polish Briefing: Success of EU capacity market negotiations
Polish Briefing
What goes on in Poland on the 21st of December. Related posts: Buzek: Gradual departure from coal may be good for Poland (interview)  Polish […]
More